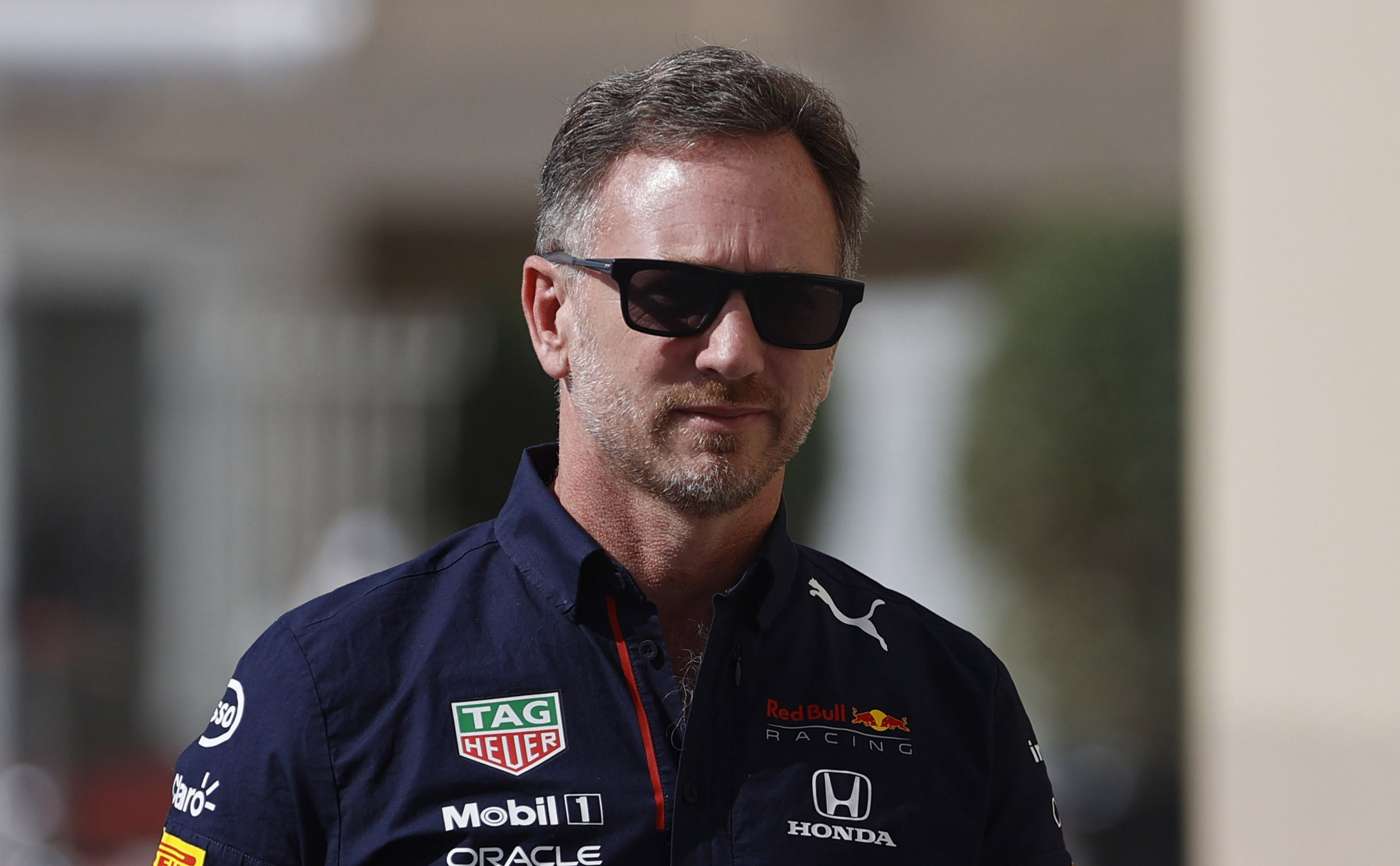 While the Autosport Awards celebrate the successes of motorsport drivers across different classes, the gala also features an auction that raffles various motorsport memorabilia and experiences. Horner, who was a guest at the event, placed a winning bid of £4,000 and claimed his prize of tour around the Mercedes factory.

While this no doubt represents a great bit of banter, Horner’s contribution will go towards arming the Grand Prix Trust, a fund that looks after the welfare of the members of the greater F1 circus especially during emergencies.

The Red Bull boss also took the time to address the now infamous end to last season’s finale, claiming that the officiating will be more consistent with the FIA working towards offering better technological support to the Race Director.

“The new president has put a key focus on this, and I think there’s a drive to make sure that the race director has better support,” Horner told Sky Sports during the ceremony.

“The tools we have at our disposal are far in advance of that of Michael and his team. So I think there has been a lot of focus on that over the winter.

“I think you’ll see that role better supported, which will hopefully enable decisions to be easier and swifter. I think we also need to look at the regulations to simplify some of those as well.”

Horner also reiterated that both Verstappen and the team were now focused on 2022.

“We’ve enjoyed getting that championship victory, and obviously focus is now on 2022,” Horner continued. “[The] 2021 [season] is already history, but we’re excited about the season ahead.”

The Autosport Awards were a great night for Red Bull with Max Verstappen and his RB16B claiming prizes for their stellar effort during the 2021 Formula 1 season.