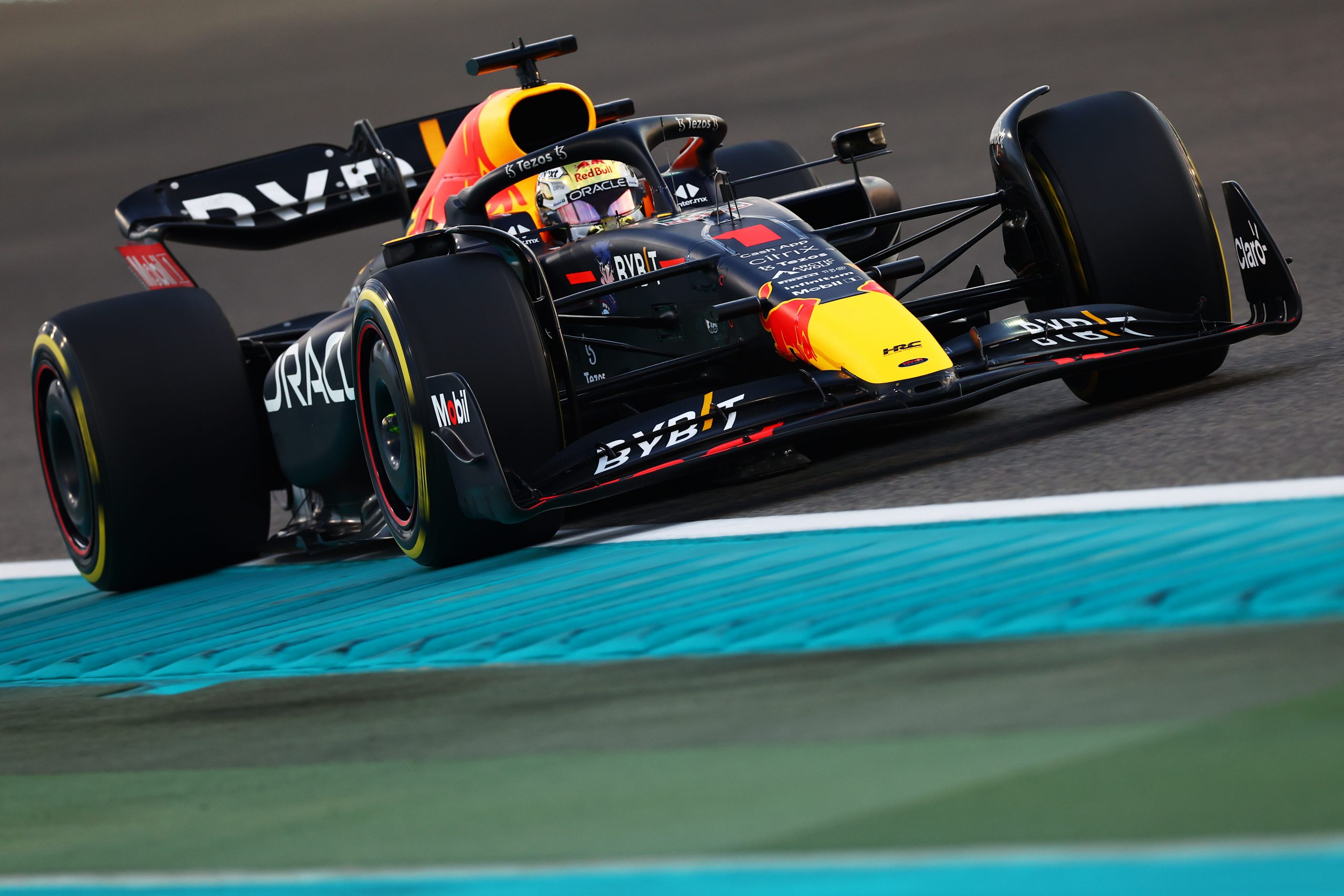 Pat Symonds believes Red Bull will feel the effects of the penalty they received for breaching the Formula 1 budget cap this season.

Red Bull were handed a $7m fine for breaching the 2021 cost cap by just under $2m. The team also received a 10 percent reduction in wind tunnel time for this year.

That already comes off the back of having the least amount of wind tunnel time for winning the constructors title this year. It means Red Bull will have 12 percent less time in the wind tunnel than Ferrari and 17 percent less than Mercedes.

Speaking exclusively to Total-Motorsport.com at the Autosport International, Symonds revealed it would be difficult to access how much it would affect Red Bull but did emphasise they would feel it.

“It would be quite hard to calculate because when you have a new set of regulations, then the rate of development is very high”, explained Symonds.

“So every 100 wind tunnel runs you do, you expect a couple of points of downforce normally and probably more than that in the regulations. So yeah, they will feel it definitely.”

When revelations broke that Red Bull did overspend, Christian Horner explained that the team were indeed inside the spending limits and needed to be given the opportunity to resend their documents.

But Symonds feels Red Bull had only themselves to blame for the penalty stating they had a chance to do a dry run but chose not to.

“Red Bull got a few things wrong, but every team was given the opportunity to do a dry run,” said Symonds. “Red Bull chose not to, and that’s probably why they made mistakes.

However, Symonds does believe it would be beneficial to see how the teams’ finances change over the season but admitted that it would take some time before a system is implemented.

“I do agree that it would be really nice if we absolutely knew the budget numbers looked like in real-time,” he added. “Maybe we can get to that it’s not quite there yet.”