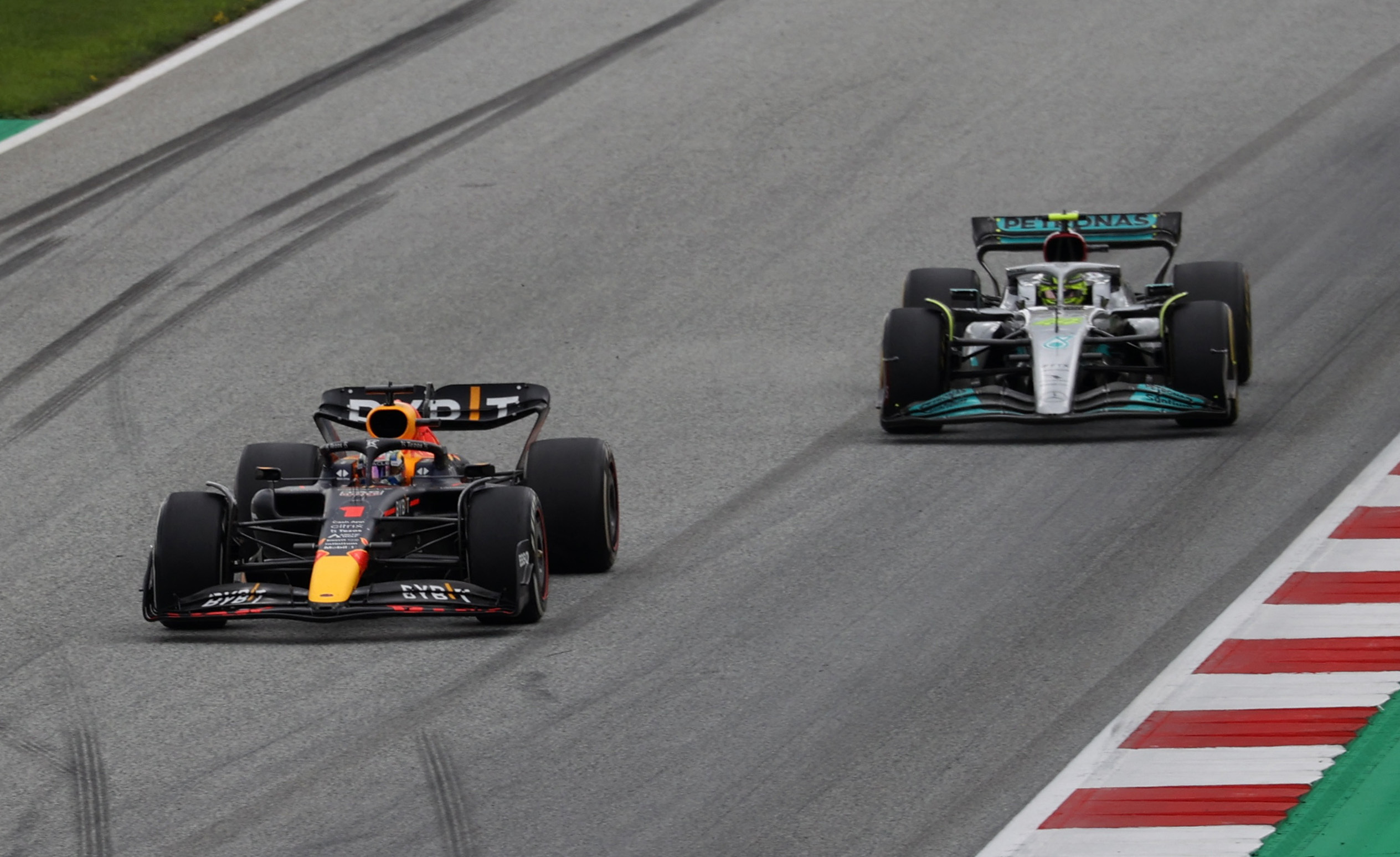 After a difficult 2022 Austrian Grand Prix weekend, Red Bull are hoping to bring upgrades in time for the French Grand Prix as they look to claw back an advantage over Ferrari.

The Austrian Formula 1 team suffered with high tyre degradation in the main race and Max Verstappen was powerless to stop Charles Leclerc taking a comfortable first win at the Red Bull Ring, with only an engine failure for Carlos Sainz prevented a Ferrari 1-2.

The team already brought floor and brake changes to Austria, but at the time Horner explained he wasn’t expecting a significant jump in performance.

“I wouldn’t say anything big,” Horner told the press.

“It’s very modest evolution, components are introduced as components come to the end of their life, so it’s a very different form of development to what you would see in previous years.”

It’s a fortnight-long gap between the two races, and though Red Bull are expecting to bring upgrades to Paul Ricard, although there’s a chance there’ll have to be delayed until Hungary.

Aside from Silverstone, each race has seen a straight fight for victory between Red Bull and Ferrari.

But Mercedes looked capable of winning a race for the first time at the 2022 British Grand Prix and though a late safety car thwarted their chances, they followed that up with another strong performance at the Red Bull Ring.

Team principal Toto Wolff said on paper they were even faster there than at Silverstone, and their arch-rivals don’t expect that pace to disappear any time soon.

“We expect them [Mercedes] to be fast at Ricard,” conceded Horner. “Their cars are not bouncing around anymore. It looks like they are getting themselves back in the game.”

This year’s title fight hasn’t yet exploded in the way that last year’s titanic clash between Verstappen and Hamilton did.

But Charles Leclerc insisted his battle with the Dutchman would remain civilised, and cited their history of racing against each other.

“We have known each other for so long,” said the Monegasque. “I know about his weaknesses, he knows about mine. We respect each other.”