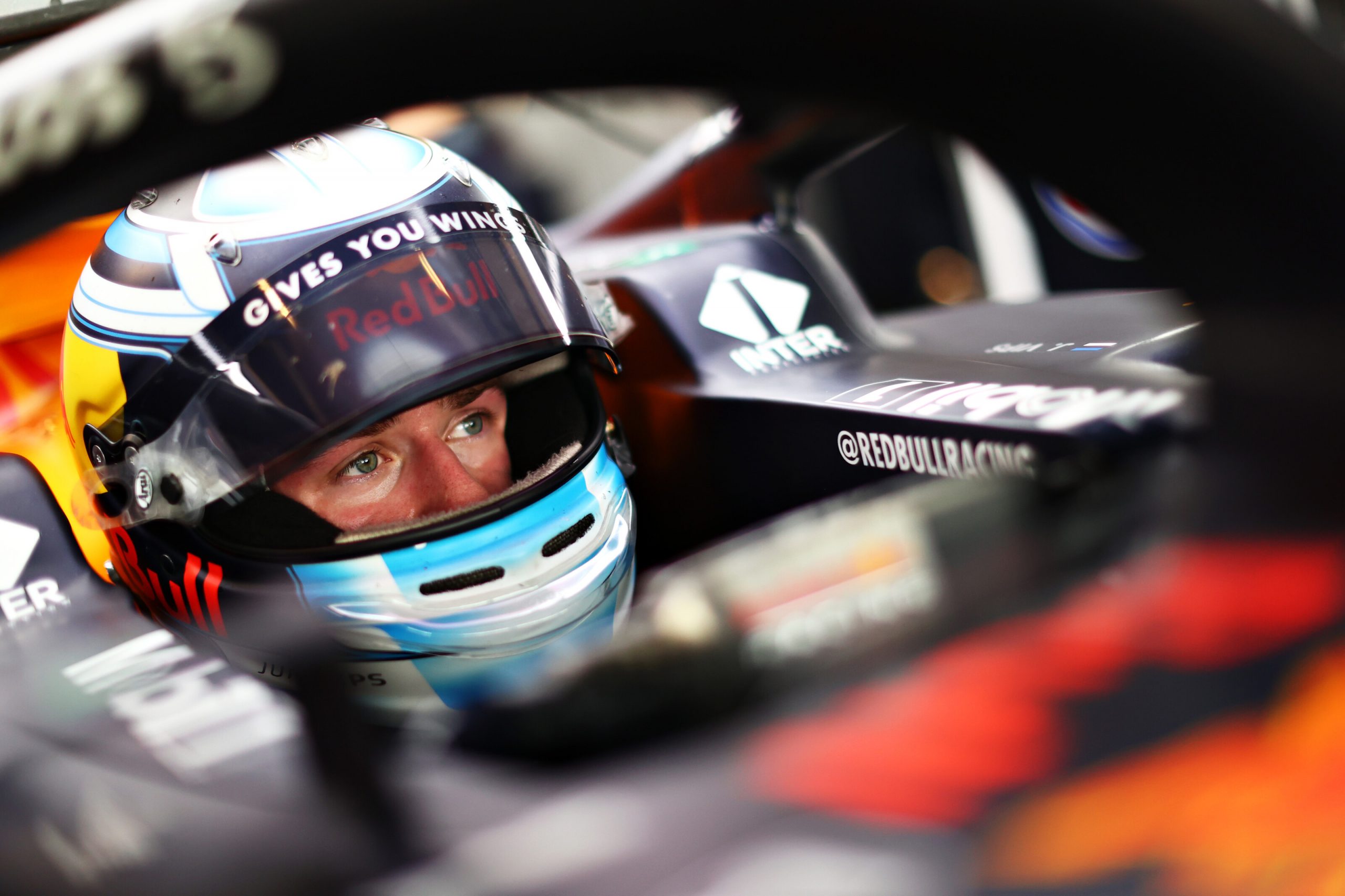 Red Bull have confirmed Juri Vips is no longer part of their junior team following his use of a racial slur during a Twitch livestream on June 21.

Vips, who was Red Bull‘s test and reserve driver, has had his contract terminated, ending his four-year relationship with the team.

“Following its investigation into an online incident involving Juri Vips, Oracle Red Bull Racing has terminated Juri’s contract as its test and reserve driver,” Red Bull said in a statement.

“The team do not condone any form of racism.”

Will Vips race in F2 at the British GP?

Vips is seventh in the Formula 2 championship which resumes this weekend at the British Grand Prix.

He drives for Hitech, who are yet to announce whether Vips will continue to race for them at Silverstone.

The Estonian apologised for his comments as he was suspended by Red Bull last Tuesday.

“I wish to unreservedly apologize for the offensive language used during a live gaming stream earlier today,” Vips wrote on his Instagram.

“This language is entirely unacceptable and does not portray the values and principles that I hold.

“I deeply regret my actions and this is not the example I with to set. I will cooperate with the investigation fully.”