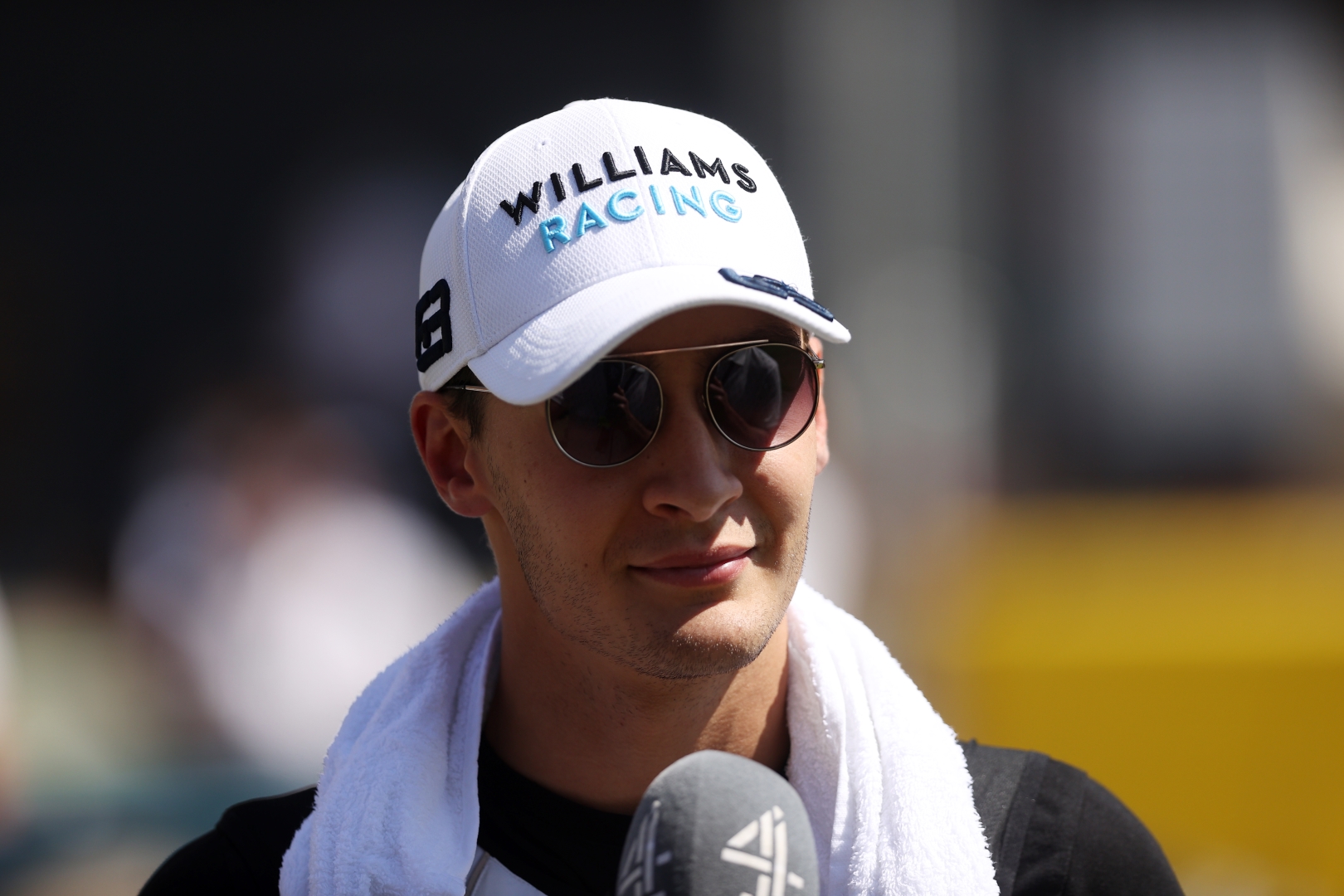 After a stunning qualifying performance during this past weekend’s Belgian Grand Prix, Russell claimed his first-ever F1 podium with the results of the race declared after two laps behind the Safety Car due to poor weather conditions. The calls to see Russell replace current Mercedes incumbent Valtteri Bottas have been growing ever since last season’s Sakhir Grand Prix and the latest development is sure to intensify those voices with Schumacher saying he is certain Russell will drive one of the German team’s cars in 2022.

“I firmly believe that Geroge Russell will be in the Mercedes next year,” Schumacher told F1-Insider.

“Anything else would be totally incomprehensible for the future. Lewis [Hamilton] is 36, two or three more years and then the cheese will be eaten. Mercedes has to prepare for the time after Lewis and Max Verstappen is no longer an issue for now.”

“I thought his performance in the Mercedes last year in Bahrain was incredible. George didn’t really fit in the car because of his size. And even though he didn’t fit in car he would have won the race if the team hadn’t made the mistake at the pitstop.

“That was a great performance. Lewis knew that too and that’s why he came back really quickly in Abu Dhabi.”

At this point in time, it would be a travesty if Russell didn’t find himself in a Mercedes next year. The British driver has been in exceptional form this season and his impressive performances on Saturday underscore his latent speed. The issue for Mercedes team principal Toto Wolff is that the arrival of Russell might upset the current status quo at the Brackley-based outfit.

That being said, as Schumacher himself stated, it would be prudent for Mercedes to keep one eye on the future especially given Hamilton‘s age and interests beyond the race circuit itself.