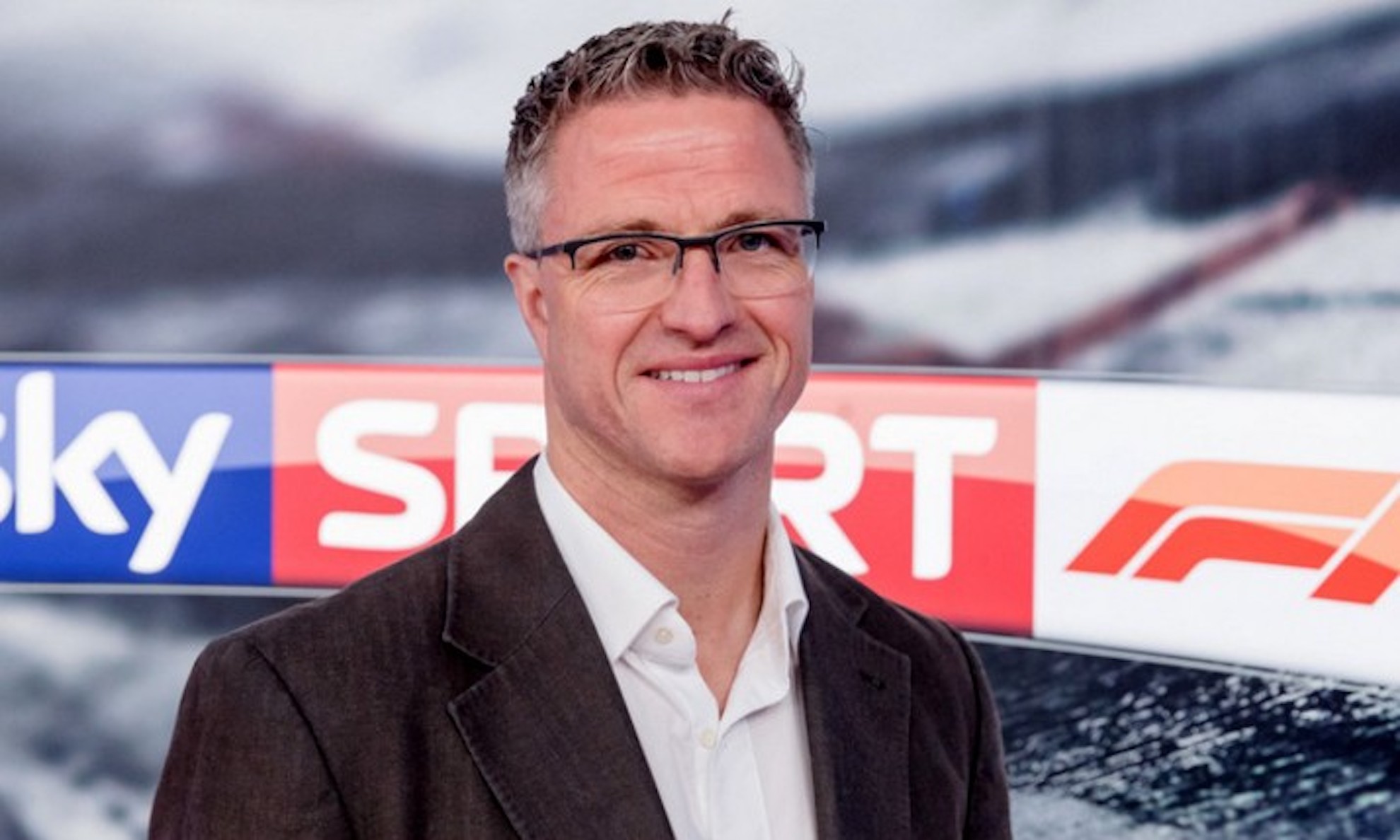 Former Formula 1 driver Ralf Schumacher has left the Saudi Arabian GP, along with other media personnel, following a missile strike at an oil depot, just nine miles from the Jeddah Corniche Circuit.

During first practice for the Saudi Arabian GP, a missile attack took place at a nearby oil facility, with Yemen’s Houthi rebel group taking responsibility.

Schumacher, who is working as an F1 pundit, made the decision to leave Jeddah on Saturday morning, after the drivers eventually came to a conclusion to continue to race this weekend, despite clear concerns regarding their safety.

“I’m really surprised what we still doing here. You should pack up as soon as possible and leave a country like that.”

F1 goes on as normal in Saudi Arabia

An extraordinary four-hour meeting took place following the second practice session, with many drivers feeling it was not right to race.

F1’s bosses and the team principals unanimously agreed that F1 should continue with the Saudi Arabian GP, but some drivers needed persuading from government ministers that it was safe enough to still compete.

The Grand Prix Drivers’ Association put out a statement that the drivers will race this weekend, despite the stressful circumstances, something Schumacher also realises due to the complexity of the situation.

“First of all, I have to make it clear that I am an expert on F1 and not on insurance stories or business,” said Schumacher. “I think the pressure on Formula 1 is enormous.

“There is a very, very large amount of money being paid and there is a long-term contract.

“Now the discussion is that the Saudi government is saying that they will ensure that it is safe. That means F1 cannot just pull the ripcord.”