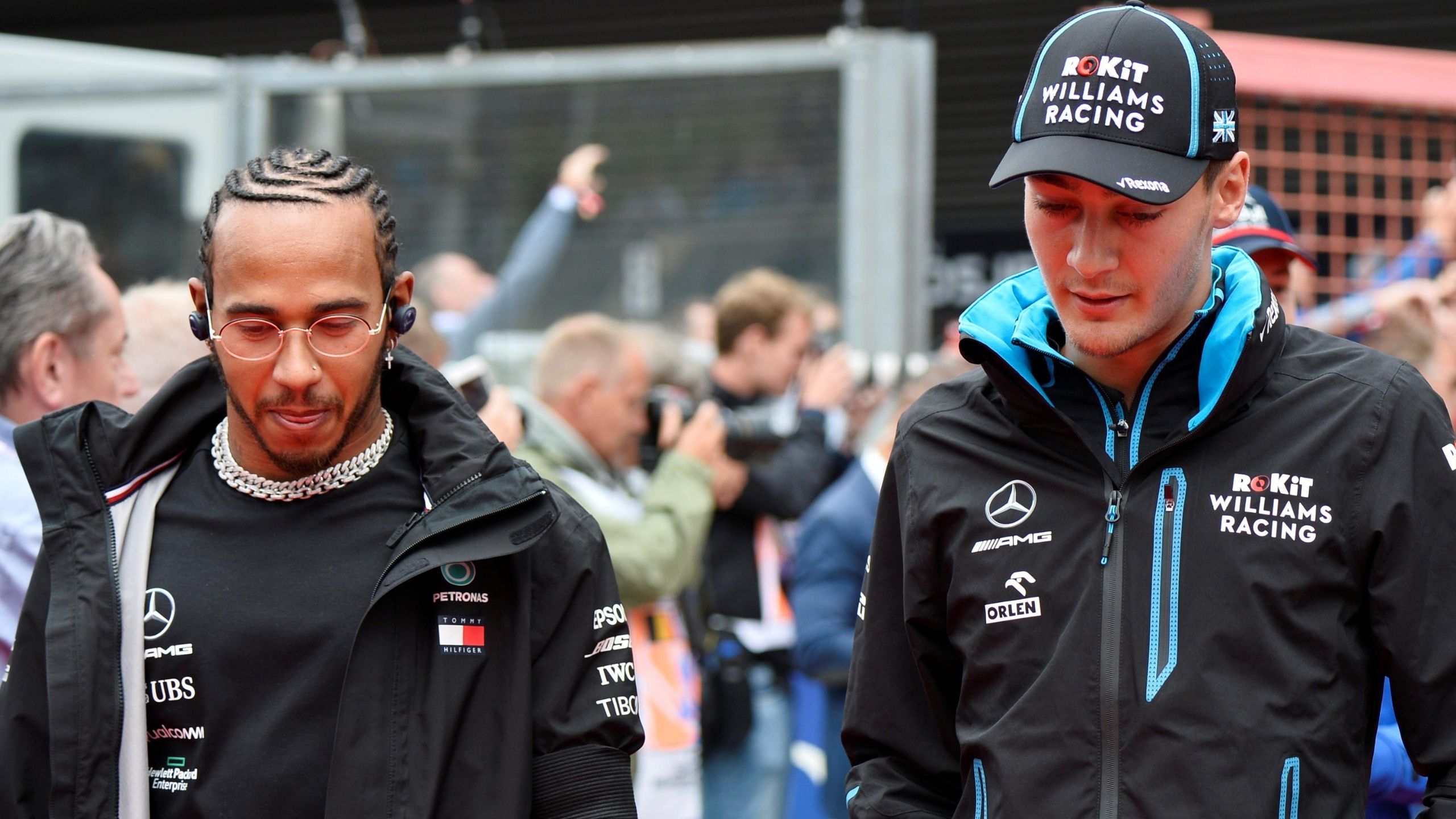 The German manufacturer stayed for a couple of extra days, along with McLaren and Ferrari, to carry out summer tests for the upcoming season.

23-year-old British driver George Russell was chosen to complete the 137-lap test run for Mercedes and Ralf Schumacher believes that this is telling sign that he could be teaming up with Hamilton next year, replacing Valterri Bottas.

“It is no coincidence that he is doing the tests for Mercedes with the new 18-inch tyres that will be used next year,” Schumacher told German automobile magazine AutoBild.

“For me this is a clear indication.”

There is still speculation over Russell and Bottas’ futures, but Mercedes boss Toto Wolff suggested that there could be news after the Belgian Grand Prix, which will take place in Spa-Francorchamps.

“I think it is important for Valtteri and George to know where they will be driving next year and that is going to happen,” said Wolff during a press conference at the British Grand Prix.

“I expect some questions in Spa then.”