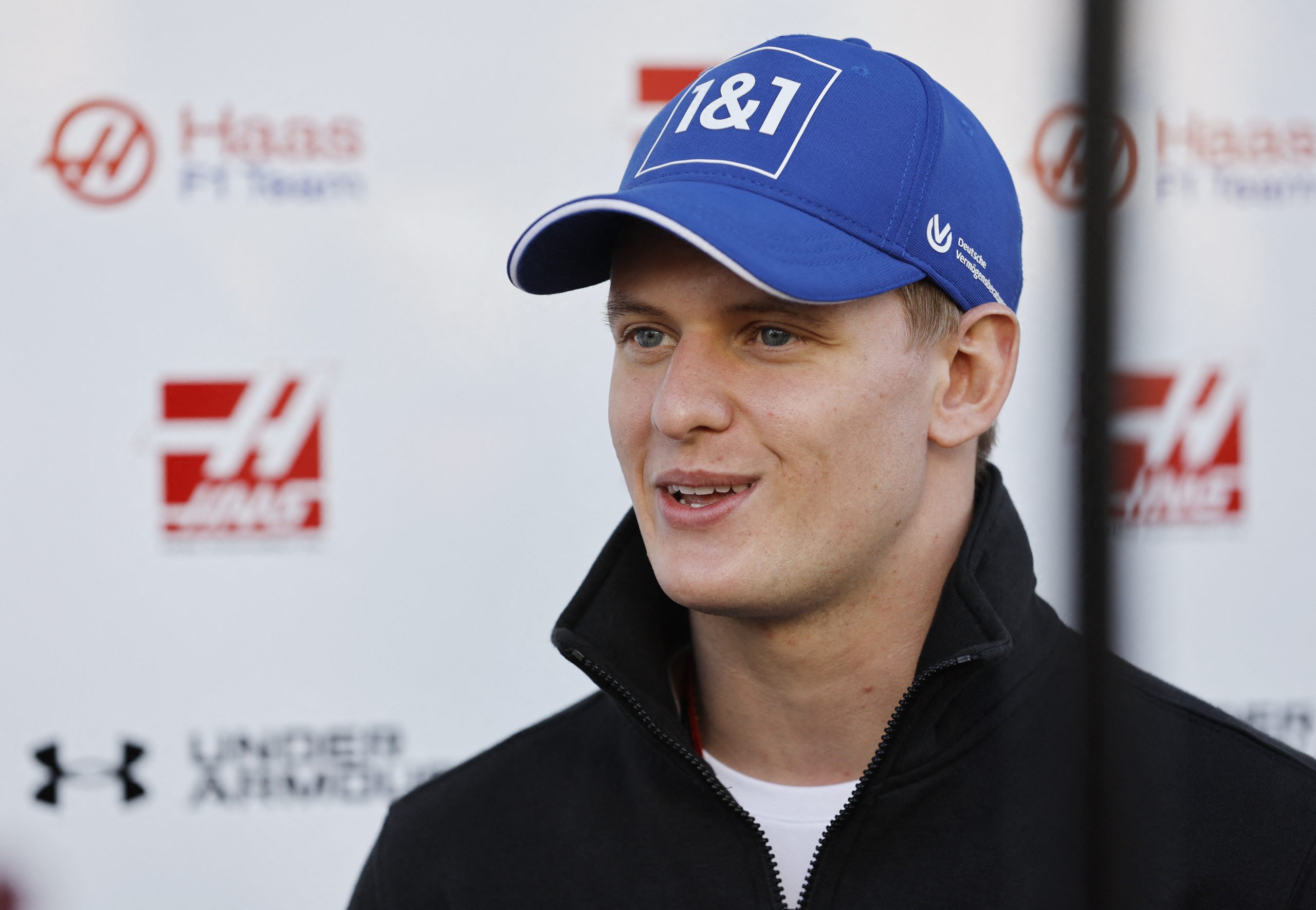 Mick, who is currently in his second season in Formula 1 with the Haas F1 team, suffered a rather violent crash at the recently concluded race at Monaco. While the German is yet to score his first points in the sport, the more pressing issue is that his crashes are starting to affect Haas from a financial perspective given the current cost cap in place.

More recently comments from the Haas team principal Guenther Steiner seemed to criticize the young German driver, with the team boss insinuating that all was not well. Mick’s uncle Ralf believes those comments might have been taken out of context.

“They allow too much interpretation. The team also made a lot of mistakes. Now two things have to come together.

“On the one hand, Mick, who has to be careful not to make any driving mistakes. But Haas also has to continue now, because [Kevin] Magnussen is also finding it difficult.”

Other members from the paddock have also voiced their support for Mick Schumacher, with Aston Martin driver Sebastian Vettel the most high profile.

“I have no doubt that Mick can do more than he is currently showing, but I think you (the media) need to leave him alone for a while,” Vettel told F1-Insider.

“He’s a learner and he’s just trying to get everything out of the car,” Haug said.

“If you turn in a few centimeters too early, it can have serious consequences. Nevertheless, the team should stand by him now. If he can untie the knot in his system, he will score points.”

AlphaTauri team boss Franz Tost, who knows a thing or two about developing drivers adds to the statements made by Vettel and Haug.

“You shouldn’t write Mick off too quickly,” Tost told F1-Insider.

“I keep believing in him. Don’t forget that Mick won Formula 3 and Formula 2. This doesn’t happen by accident. Maybe Mick just needs a little more time.

“You should give him that, it’s only his second Formula 1 season and we have completely new cars that are difficult to drive.”

Mick is currently in his second season with the Haas F1 team. The German driver has so far faileed to score points after making 28 starts.