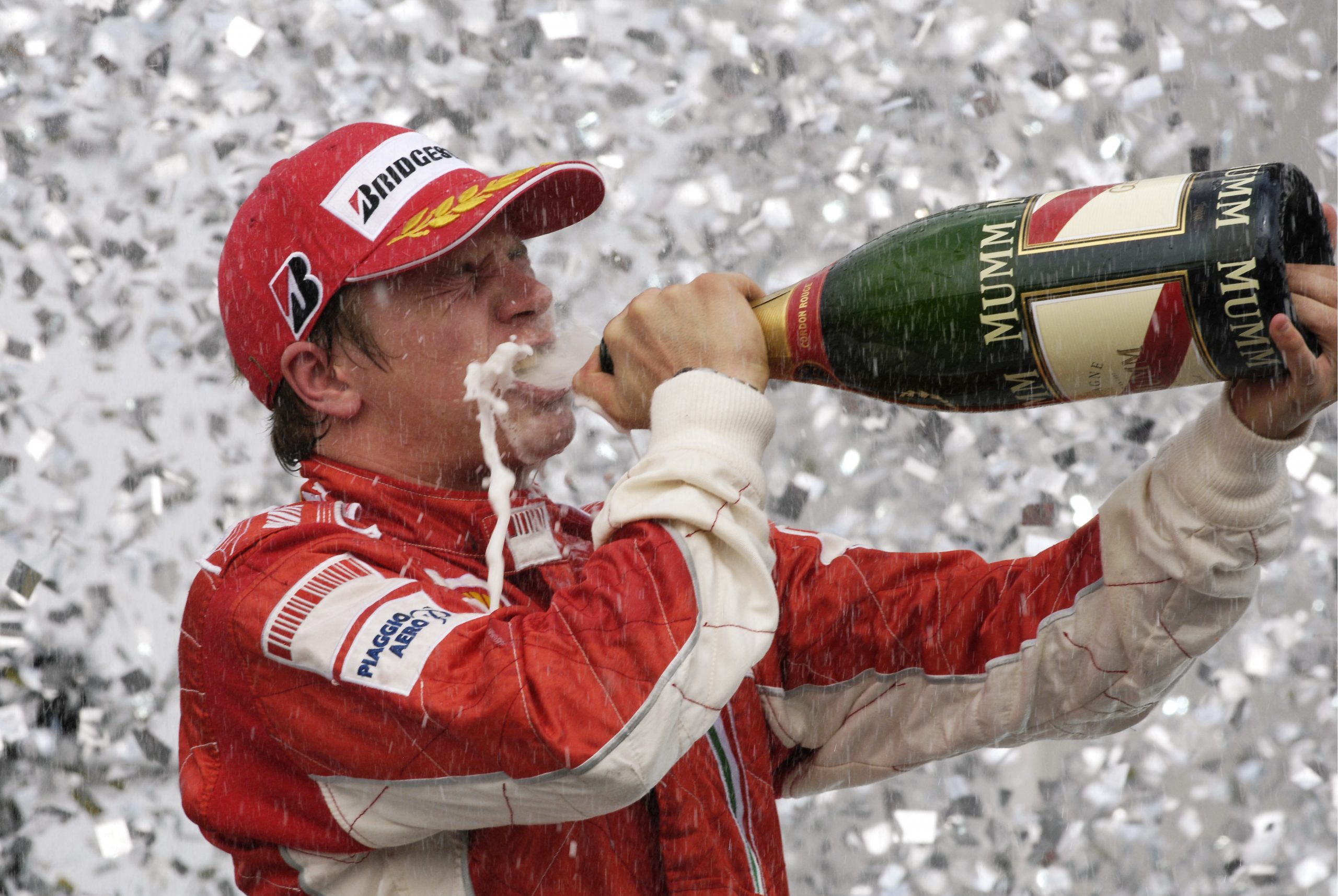 After 19 seasons in the sport, 2007 Formula 1 World Champion Kimi Raikkonen has announced that he will retire come the end of the 2021 season.

The Finnish racing legend has had a stellar career claiming 21 wins, 18 pole positions, 46 fastest laps, and over 100 podiums with his first start coming all the way back in 2001. Raikkonen is also the last Ferrari driver to win a Drivers’ Championship and the Finn spent a bulk of his career racing for the Italian marque, which no doubt adds further lustre to his already illustrious career.

Apart from his prodigious driving ability, the Iceman, as he popularly known, was also a fan favourite due to his no-nonsense personality with several of his frank replies going viral.

“I had a good run. I am happy with what I achieved,” Raikkonen said of his retirement. “Obviously, you want to win and it is not easy to win. I wanted to win a championship. I got close quite a few times and managed to win it with Ferrari so I’m happy that it happened, especially with them.

“But the rest, strength or no strength, I don’t care. I had fun and I did it my way and I wouldn’t change a single thing even if I could because otherwise maybe then we wouldn’t be sitting here if I changed one thing along the way. No complaints. I cannot really complain.”

Below are some of Kimi Raikkonen’s most memorable moments in Formula 1.

Kimi goes for a sh*t

Going from 17th to First at the 2005 Japanese Grand Prix

He knows what he’s doing

After an issue with his Ferrari’s KERS unit ended his 2009 Malaysian Grand Prix prematurely, the stoic Finn proceeded to grab an ice cream much to the amusement of his fellow competitor Timo Glock.

Though the race was ultimately called off, Raikkonen didn’t seem too bothered by the perceived retirement choosing to indulge his sweet tooth rather than sulk about the outcome of his race.

The most defining moment of his career, the 2007 season represented the zenith of Raikkonen’s career as he bagged his sole World Championship, winning his title by a solitary point.

Claiming six victories over the duration of the season, Raikkonen was still trailing McLaren drivers Fernando Alonso and Lewis Hamilton heading into the final round in Brazil. However, while the Ferrari pair of Raikkonen and teammate Felipe Massa were working in harmony, the team from Woking endured a tumultuous year that saw their drivers squabble amongst each other and ultimately lose the title to Raikkonen.