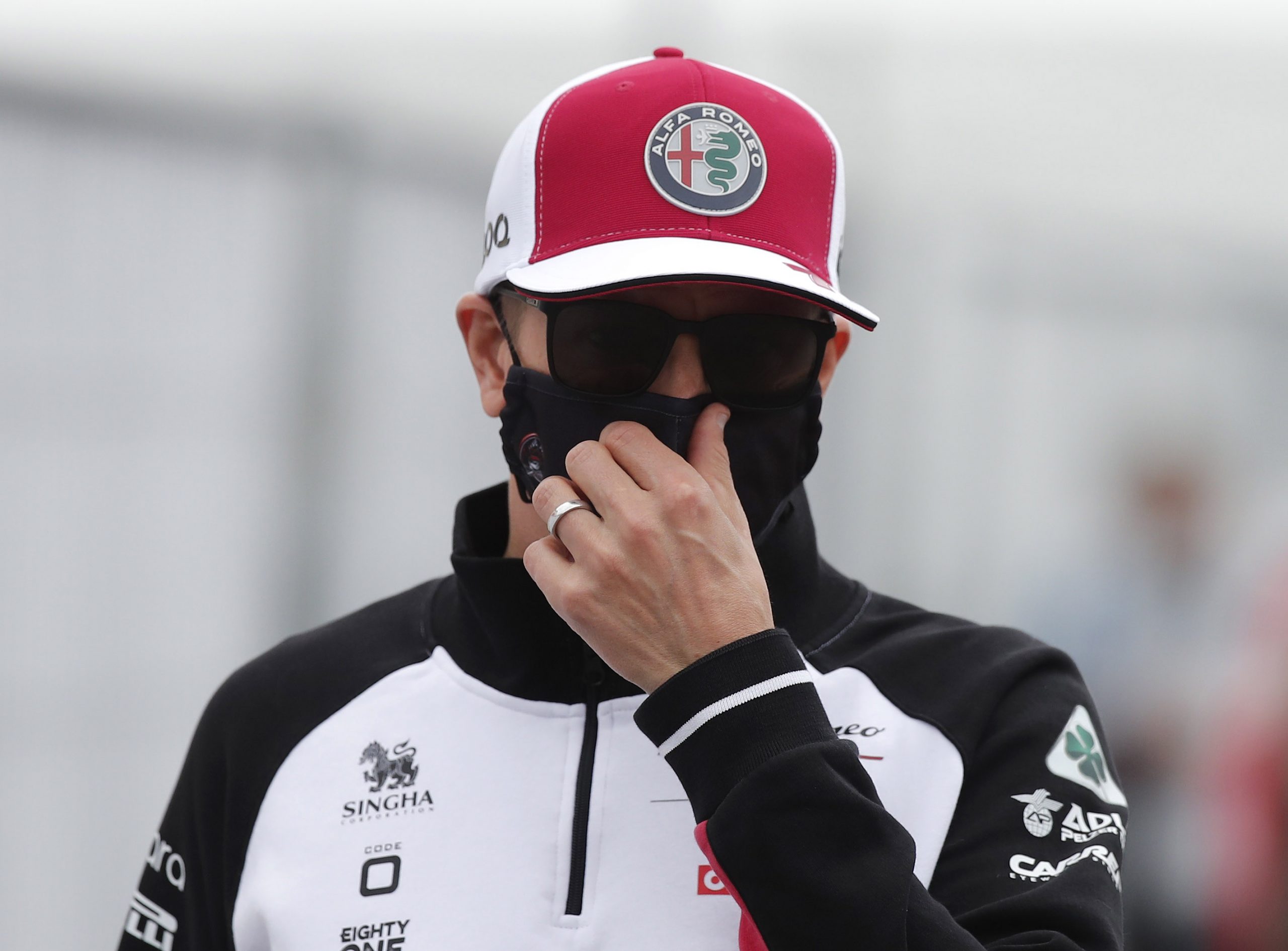 It has just been announced that Alfa Romeo F1 star Kimi Raikkonen will miss the Dutch Grand Prix after he tested positive for COVID-19.

The Finn, who recently announced his retirement from the sport will most likely miss next weekend’s Italian Grand Prix, meaning he will not be able to race in front of the Ferrari fans, who still remain, ardent supporters of the 2007 World Champion, after he spent eight seasons racing for the Italian marque.

Raikkonen’s replacement will be Polish driver Robert Kubica who is Alfa Romeo’s official reserve. A statement by the FIA read as follows:

“The FIA, Formula 1 and Alfa Romeo Racing ORLEN can today confirm that during onsite PCR testing for the 2021 FIA Formula 1 Dutch Grand Prix, Kimi Räikkönen has tested positive for COVID-19.

“In accordance with COVID-19 protocols, he will take no further part in this Event. All contacts have been declared. The procedures set out by the FIA and Formula 1 will ensure no wider impact on the Dutch Grand Prix.”