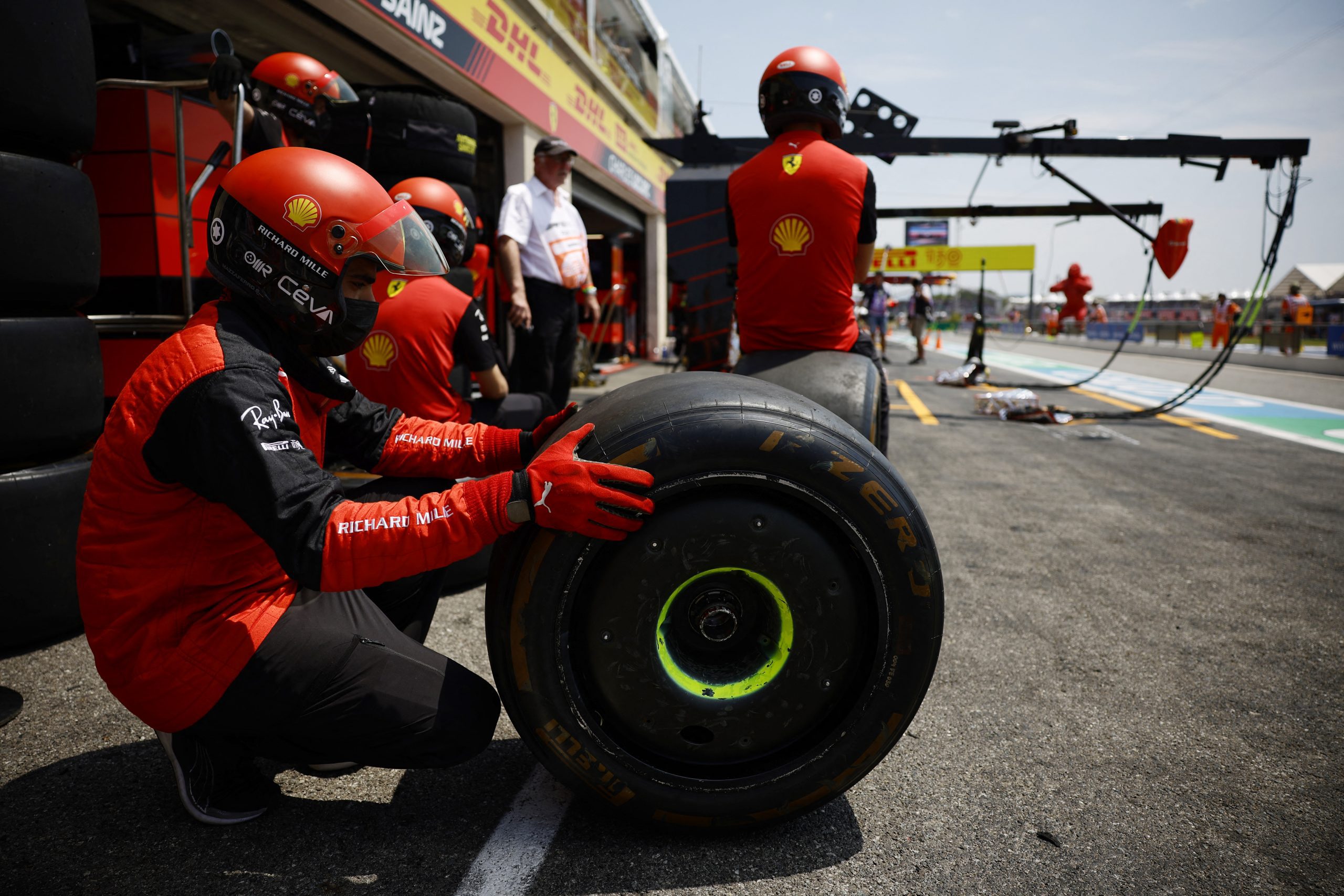 Ferrari driver Charles Leclerc claimed pole for the 2022 Formula 1 French Grand Prix. The Monegasque driver benefitted from a well-executed strategy that saw his teammate Carlos Sainz help him with a tow, which ultimately proved to be enough to pip the Red Bull pair of Max Verstappen and Sergio Perez.

Sainz for his part will start the race from the back of the grid following a self-incurred penalty for changing his power unit. This means that a trio of Brits will start behind the leader with Mercedes’ Lewis Hamilton starting ahead of Lando Norris and George Russell.

With the conditions in France much hotter than they were at the last few races, tyre wear will inevitably play a key role in determining the outcome of the race. This means that the drivers and teams will need to execute the perfect pit stop strategy in order to maximize their results.

Pirelli have opted to bring their C2, C3, and C4 compound tyres to Paul Ricard, given the warmer conditions and the harsher runoff areas the Italian tyre manufacturer has opted to go a level harder with their choices from the race in Austria.

The company has alluded to the circuit’s mixed nature with fast corners, mixed in with a long straight and slow speed technical section, meaning that the load exerted on the tyres will be quite high.

For this reason, Pirelli believes Verstappen’s strategy from last year could be the best way to go, especially considering the fact that it is easier to follow the cars in front this year.

“This year’s generation of tyres and compounds is different and more resistant to overheating than the 13-inch versions used last year, so we’ll have to see how that affects the strategy. A bit of history: Paul Ricard was actually where our 18-inch tyres for the current era made their debut, at a test with Renault and Sergey Sirotkin back in 2019.”

Watch out for Sainz

Despite being relegated to a supporting role, Sainz’s pace, especially during Q2 is undeniable. The Spaniard is running a brand new power unit and given both the pace of the Ferrari and Sainz himself, it wouldn’t be surprising to see him storm his way up the order.

Hamilton meanwhile will be looking to take advantage of any incidents that might befall the leading triumvirate. The seven-time world champion seems to have found his groove after his early season struggles and will be desperate to continue his run of three successive podiums going.