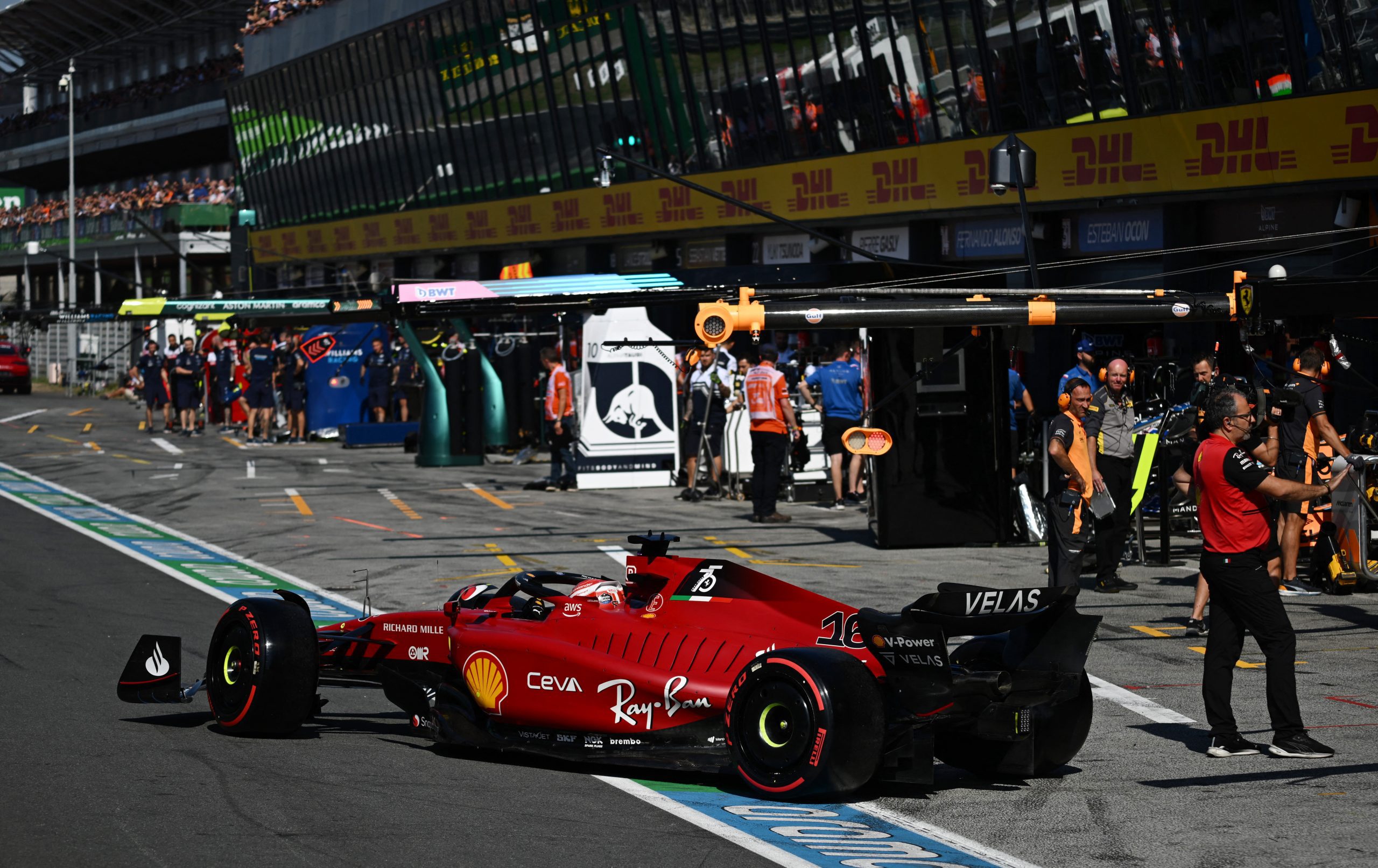 After what turned out to be the closest qualifying session of the 2022 Formula 1 season, Max Verstappen will start his home race from pole position for a second year running. Ferrari’s Charles Leclerc and Carlos Sainz will start second and third respectively with Lewis Hamilton in fourth.

Given that the top three drivers were separated by less than a tenth of a second, the race should be a closely fought affair even if the Zandvoort circuit is notoriously hard to overtake on.

This means executing a well-timed pit stop strategy could have a significant impact on a driver’s final position, especially when you factor in how much easier it is to follow the car in front of you after the aerodynamic overhaul introduced at the start of the year.

the Italian tyre brand has opted to bring its hardest compounds to the event, citing the high g-forces generated by the Zandvoort race circuit.

Pirelli also believes that the drivers and teams are likely to stop twice. The drivers likely to start on the soft compound tyres before swapping to the mediums for their final two stints.

Alternatively, a driver could opt to start on the soft compound tyre before swapping to the mediums and switching back to the soft for his final stint.

The latter strategy could work for someone like Lando Norris who only has one set of brand new medium compound tyres available to him.

“Zandvoort proved to be a spectacular addition to the calendar last year, and the most challenging parts for tyres are the banked Turns 3 and 14, which are taken at high speed and place sustained combined forces on the car: downforce as well as lateral demands,” Mario Isola Pirelli’s Motorsport Director stated.

“Along with the other overall demands of the circuit layout, this is why we have nominated the hardest three compounds in the range for only the fourth time in 2022, after Bahrain, Spain and Great Britain.

“The new car-tyre package this season should make overtaking easier on a track where it was hard to pass last year: the majority of drivers stopped just once to maintain track position, but this time there could be more of a focus on the softer compounds – which might lead to more two-stoppers and drivers pushing even harder.”

What else should you look out for?

Given how close the qualifying session was, Verstappen is unlikely to pull away from the field like he was able to in Spa. However, given Ferrari’s strategy blunders in recent races, the Dutchman still goes into the race as the favorite even if Leclerc and Sainz are barely a tenth away.

Apart from the leaders, Hamilton could be in line to return to the podium places after a disastrous race in Belgium that saw him retire on the first lap.

The Mercedes driver was on a good run of form heading into the winter break and despite a small blip, could be in line for a podium finish if any of the drivers in front of him makes a significant mistake.