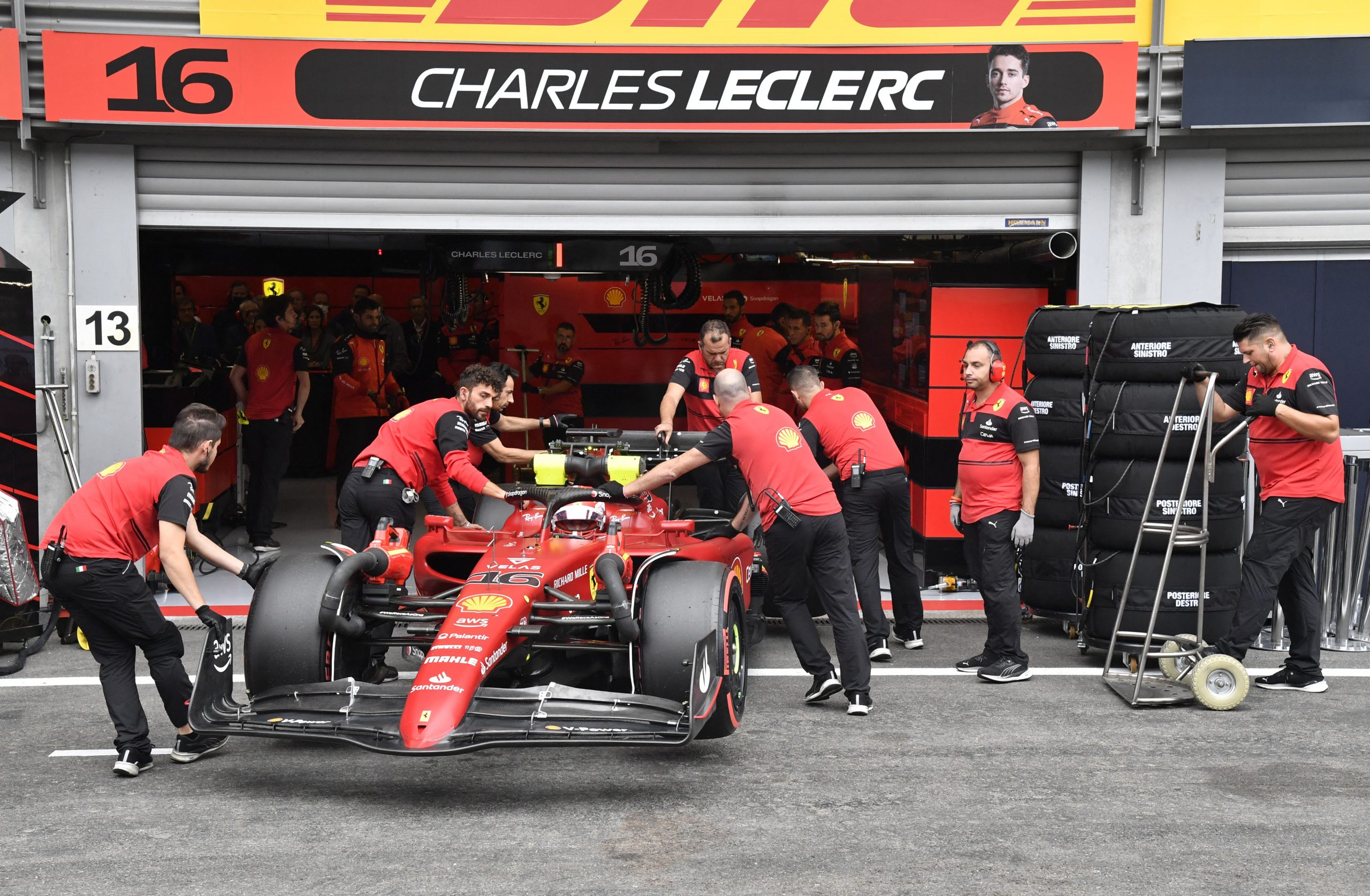 While Max Verstappen topped the time sheets during yesterday’s qualifying session for the 2022 Belgian Grand Prix, he will drop down to 15th following an engine penalty. Several drivers including Verstappen’s main title rival Charles Leclerc will also incur penalties, leaving Carlos Sainz and Sergio Perez at the front of the grid.

Behind them, it will be Alpine’s Fernando Alonso who will start third with the Spaniard’s old adversary Lewis Hamilton in fourth. George Russell will start fifth with Williams’ Alex Albon putting in a sensational performance to get himself into Q3 and sixth.

With the running order mixed up, the race will undoubtedly be an action-packed affair, especially with Verstappen and Leclerc trying to make their way through the order.

The other element that could play a significant role in determining the outcome of the race is the pit stop strategy employed by the teams and drivers.

A well-timed pit stop or a safety car intervention could affect the outcome of the race, meaning both the teams and drivers will be looking to maximize their race strategies.

The Italian tyre manufacturer has opted to bring its C2, C3, and C4 compound tyres with the C4 serving as the red-banded soft compound tyre and the C2 the hardest of the lot. Given the demanding nature of the Spa-Francorchamps circuit.

Pirelli believes the race could be completed with either a one-stop or two-stop strategy with the drivers urged to start on the medium compound C3 tyres as it offers the flexibility to change to a two-stop strategy if needed.

“This year, Spa has undergone some of the biggest changes we have seen since we started going there in the modern era of Formula 1,” Mario Isola, Pirelli’s Motorsport Director said.

“But we know something of what to expect thanks to the 24-hour race last month – our biggest event of the year in terms of people and tyres – as well as some asphalt samples that we have taken. In addition to some new asphalt on five corners, there are some new gravel traps on four corners, which are much closer to the side of the track.

“Drivers will need to pay more attention to track limits, and there’s also an increased chance of sharp gravel being dragged onto the surface.

“The epic nature of Spa remains unchanged though, with all the traditional challenges that make the circuit so exciting still in place.”

Watch out for the start

The run into La Source has seen several incidents over the years, with the race start in 2012 the best example of how several drivers can find themselves out of the race after just one turn.

With the likes of Verstappen and Leclerc starting from the rear of the midfield it will be interesting to see how they navigate the race start, especially given the slower cars in front of them.