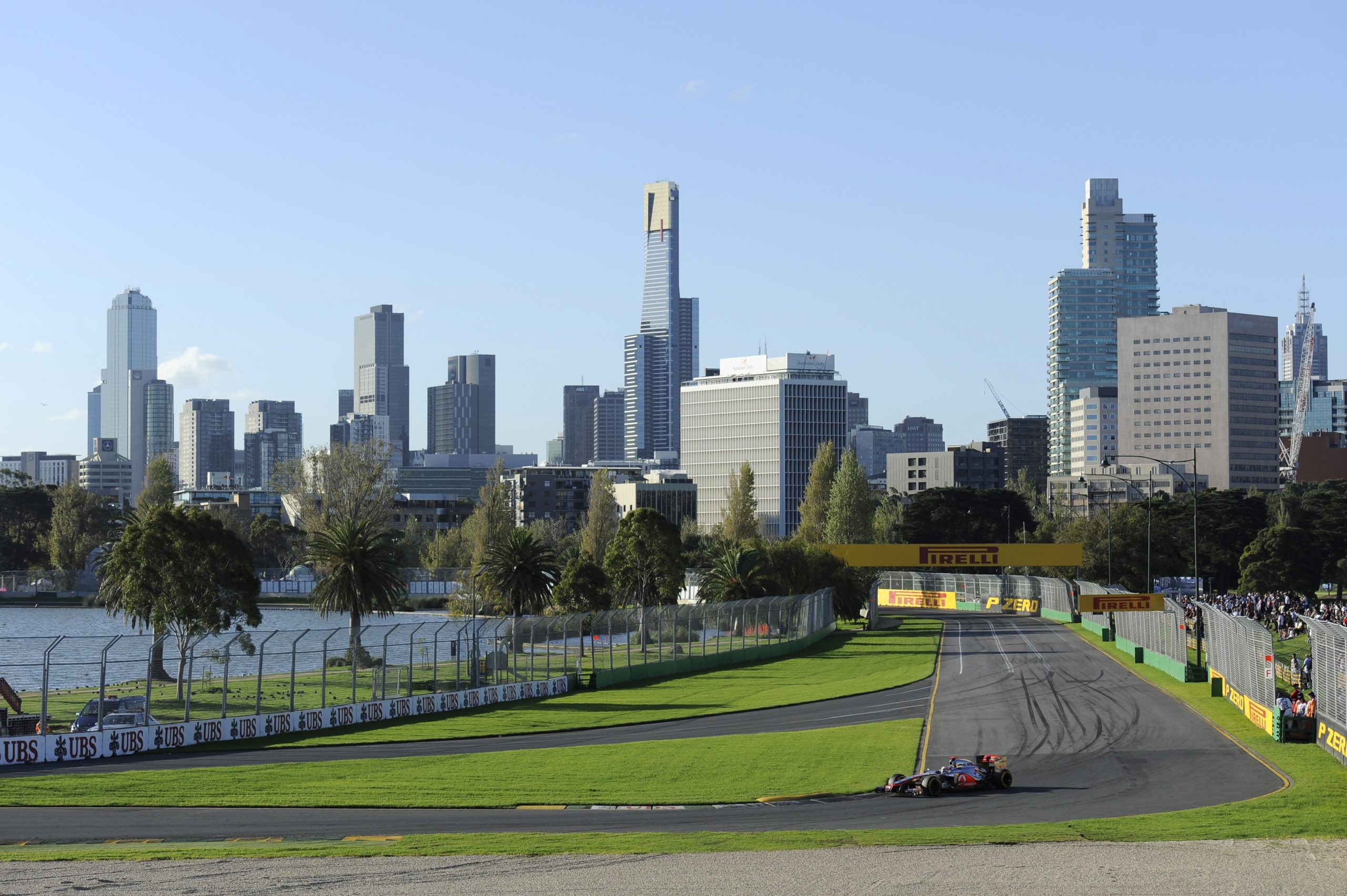 Italian tyre manufacturer Pirelli typically chooses a consecutive set of tyre compounds for each Formula 1 race weekend. Pirelli, for example, chose the C2, C3, and C4 compounds for the 2022 Saudi Arabian GP, but they have made the decision not to do that for the 2022 Australian GP.

In Melbourne, the tyre manufacturer has decided to skip the C4 tyre in favour of bringing their C2, C3, and C5 compounds, a departure from tradition for the first time since the 2018 Singapore Grand Prix.

Skipping a compound is due to Pirelli’s belief that the delta difference between the C3 and C4 compound tyres was too small. The Italian company also hopes that this move will give the teams’ strategy engineers a few more headaches when deciding which compound to use on race day.

“We decided to opt for the step in the compound nominations because we noticed that there was a relatively small performance gap between the C3 and C4 compounds during development testing, and we believe that Albert Park – with its new asphalt and layout – is a good place to try out this option,” Pirelli’s Motorsport Director Mario Isola said.

“Compared to previous occasions, and with the drivers not having raced there for two seasons, this year there are a few unknowns to the Australian Grand Prix: first of all the circuit layout has been heavily revised to improve overtaking and, as a result, there’s also new asphalt that should be quite smooth.

“This means the track is likely to offer very low levels of grip at the start, with a high degree of evolution expected over the weekend and an extremely slippery surface if it rains. We will also head to Melbourne a couple of weeks later compared to previous seasons, when autumn has already started in the southern hemisphere, so conditions could be more variable.

“Last but not least, there is a completely new generation of cars and tyres that the drivers are still trying to learn about. All these factors mean that there will be a lot of work to do for teams and drivers in the free practice sessions.”

What this means for the race

Given that the drivers and teams hadn’t been to Australia in two years, the race in Melbourne was bound to be interesting from a strategy standpoint. The variation in tyre compounds is likely to cause some surprises on race day, but given the sheer amount of data available to teams these days, dropping a tyre compound shouldn’t be too concerning.