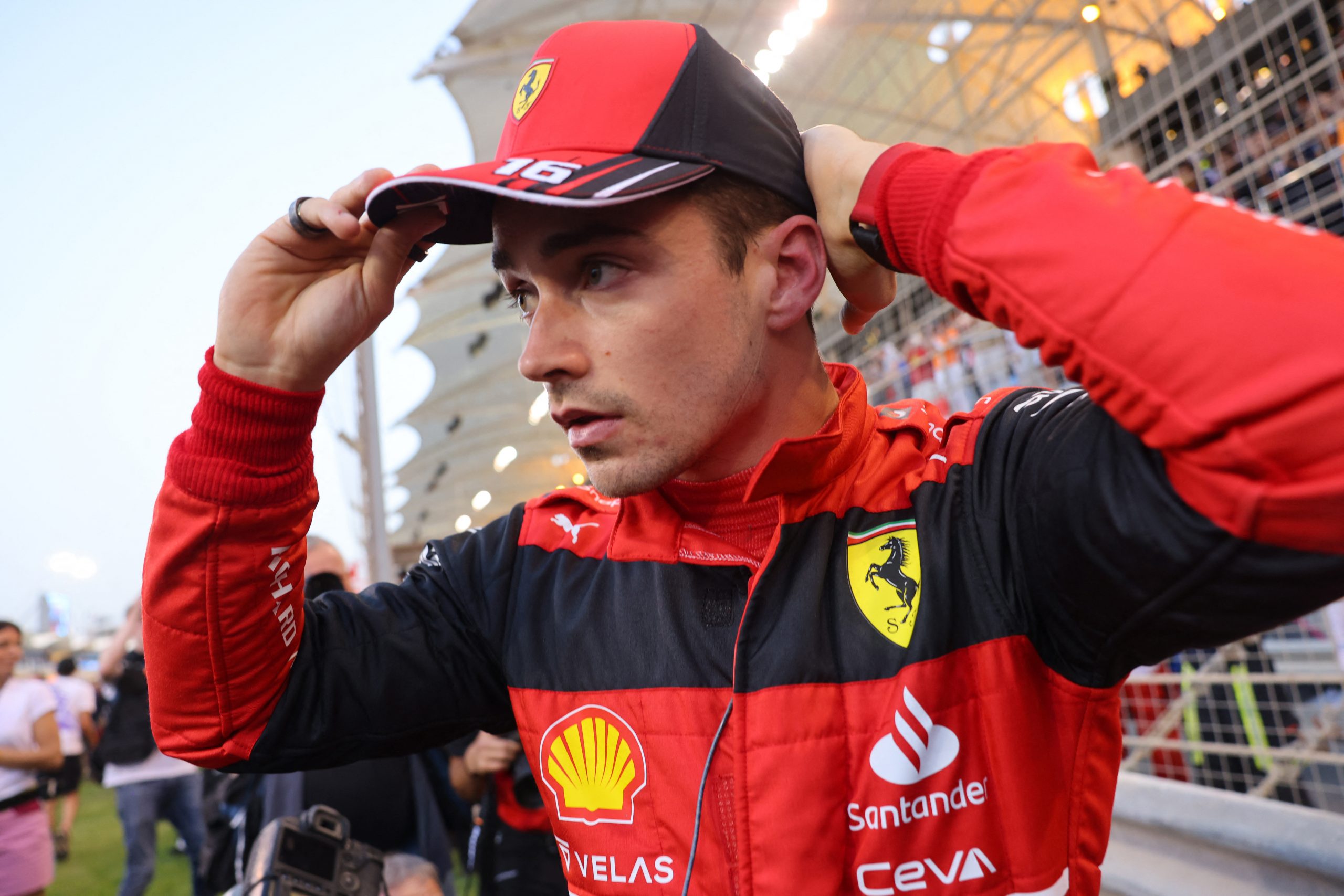 Charles Leclerc couldn’t have asked for a better Formula 1 season-opener as he took pole position, the win and the fastest lap of the Bahrain Grand Prix to complete the perfect weekend for the Monegasque driver.

It was also a perfect event for Ferrari as Carlos Sainz took advantage of Max Verstappen‘s suspected fuel pump woes to finish second and make it a 1-2 for the Scuderia.

Lewis Hamilton used all of his experience of seven world championships to hang on to the coattails of the leaders, before finding himself in third once the Red Bull drivers had their terminal woes. While Haas were celebrating as much as Ferrari with Kevin Magnussen bringing the car home in fifth.

Season-openers are always intriguing and there are so many storylines which unfolded at the Bahrain GP.

Ferrari are well and truly back

Team principal Mattia Binotto was adamant throughout 2021 that Ferrari were getting everything in place for this year and the new regulations.

Ferrari have chosen to exploit the potential of their current package, which has hardly been changed since pre-season testing began, rather than bringing major upgrades to the car.

Despite a scruffy qualifying, Leclerc had a great final run in Q3 to steal pole position from Max Verstappen. In the race, he fended off three consecutive attacks from Verstappen by positioning his car in the right place.

There aren’t too many drivers who have got the better of Verstappen when it comes to wheel to wheel racing, but it’s 1-0 to Leclerc and we got the first of many brilliant battles between two phenomenal drivers in 2022.

Even at the safety car restart, Leclerc caught Verstappen out by cutting across him at the final corner to get the jump on the Dutchman. Leclerc also managed his tyres perfectly, an area where has improved significantly during the last two years.

Anyone who thought the former F2 champion wouldn’t be able to handle the world champion that is Verstappen should think again, because Leclerc is a serious title contender.

“Coming into the season we surely knew that we were going to be in a better position compared to the past two years but we didn’t really know where,” Leclerc told the press.

“And now we see that we are actually in the mix to fight for the title so it’s amazing! I think we are both very, very happy to have a car that is capable of winning. And yeah, we’ll fight for it, for sure.”

Hamilton had a stunning drive to finish on the podium, which was like a win for Mercedes considering their relative lack of pace. Hamilton was outstanding when it mattered most and maximised the performance of the car in qualifying and the Grand Prix.

The team appeared to have made some improvements to the car because in the hands of Hamilton and George Russell, the Q13 looked far better than it did in pre-season testing.

Worryingly, the Mercedes-powered Aston Martin, Williams and McLaren machines were all at the bottom of the speed charts all weekend and the Silver Arrows themselves were on average 10km/h slower than Red Bull and Ferrari.

Whether that’s down to aerodynamics or the power unit can’t be fully answered, but it would be a strange coincidence for all Mercedes-powered teams to have built draggy cars.

It will be difficult for Mercedes to claw their way into championship contention, but they can solace from a third and fourth.

“I definitely didn’t expect to be up here,” Hamilton told the press. “Of course I woke up this morning and I was hopeful and we did everything we could, praying as hard as we could to get the best results.

“But ultimately it came down to just really hard work from the whole team both here and back at the factory. We have a lot of work to do. We have quite a big deficit in performance but this is a great start still.”

Another feel-good story from the Bahrain GP is the re-emergence of Haas and Kevin Magnussen.

Haas‘ pre-season glory runs were hard to believe, and nobody thought they would have the fourth fastest car. Magnussen was excellent to qualify seventh and manage his tyres well in the race, comfortably having the upper hand on teammate Mick Schumacher.

The strategy team tried a gamble to get Schumacher into the points by not pitting him during the late race safety car, but it didn’t work. Ultimately, Schumacher had nothing to lose and he will almost certainly score his first points in F1 soon.

Along with Haas, Alfa Romeo confirmed they have made a big leap up the grid as Valtteri Bottas fought back to finish in sixth.

It so easily could have been a top five for Bottas, who had a poor start when he dropped to 14th on the opening lap, but they will take the points and will be relieved to finish the race too, following their troubles in testing.

Guanyu Zhou became the first Chinese driver to score points in F1 by coming home in 10th with a fine driver on his Grand Prix debut. Zhou received a lot of criticism when announced as an F1 driver, but he wasn’t miles behind Bottas and can take confidence from Bahrain.

The lead battle between Leclerc and Verstappen underlined that Ross Brawn and his team have built a great set of regulations because the cars can follow much more closely compared to last year.

F1 should be about the drivers and they can now make the difference with skilful racecraft, as we saw with Leclerc at the front.

There were very few DRS flyby passes as well which is also a positive in terms of overtaking. Bahrain has always produced great racing, so let’s see how things go at the next events. The early signs however, are very good.

Get ready for another thrilling F1 season

The Bahrain GP weekend also confirmed Red Bull and Ferrari are going to have an almighty scrap this year. Red Bull will be playing catch up after their double DNF, but they traditionally develop their car strongly so Verstappen shouldn’t be too concerned.

It’s great to see Haas and Alfa Romeo back towards the front half of the grid, although it has come at the expense of McLaren, who are facing massive problems.