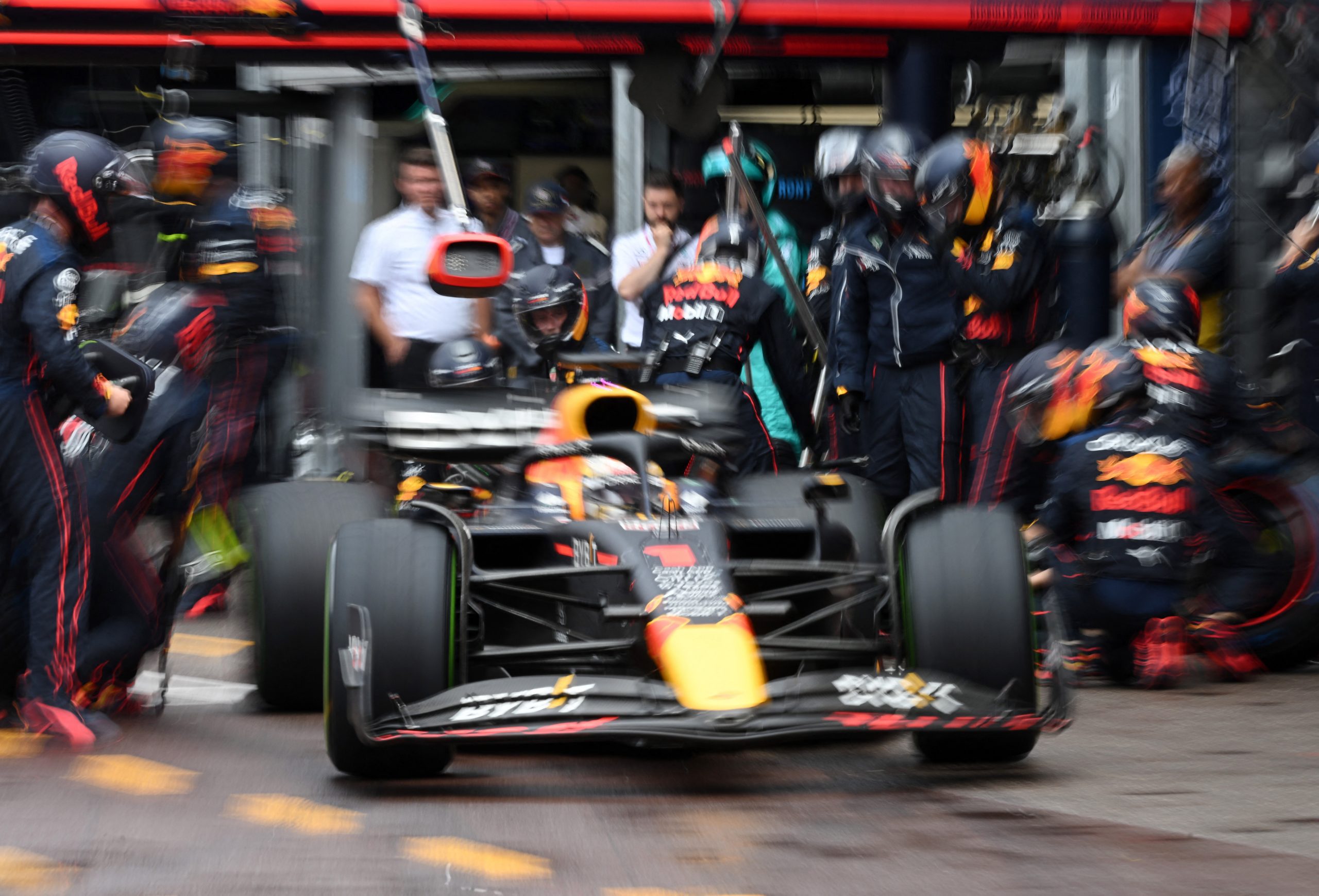 The Mexican took the chequered flag ahead of Ferrari’s Carlos Sainz, while Verstappen rounded out the podium in what was an eventful race in the principality.

Following the race, Ferrari lodged a protest against both Red Bull cars for allegedly crossing the yellow line at the pit lane exit.

Then after an investigation by the stewards, Ferrari’s protest was dismissed, meaning the race results are official.

Ferrari claimed Verstappen had put part of his front left tyre over the yellow line at the pit exit, breaching a pre-race event note. They also argued that a similar action by Yuki Tsunoda at the 2021 Austrian Grand Prix had resulted in a penalty.

Red Bull argued that Verstappen’s car remained to the right of the line, as required by the FIA’s International Sporting Code, with the stewards agreeing with the Milton Keynes outfit.

“Article 5 c) of Chapter IV of Appendix L of the Code stipulates that at the pit exit a car “must not cross” the line,” the stewards said.

“In this case, the car did not “cross” the line – to do so it would have needed to have a full wheel to the left of the yellow line.

“Accordingly the driver did not breach the relevant section of the Code and this takes precedent over any interpretation of the notes. The protest is therefore dismissed and the protest Fee is forfeited.”

As for Perez, the stewards said “Ferrari conceded that Car 11 did not have any part of its front or rear tyres on the left of the yellow line and conceded that the Protest was unfounded”.

The dismissal means Perez keeps the victory, the third of his career. It also means he now trails teammate Verstappen by 15 points in the Drivers’ Championship, and is only six behind Charles Leclerc for second.