O'Ward took part in an F1 test with McLaren during the 2022 Abu Dhabi GP. 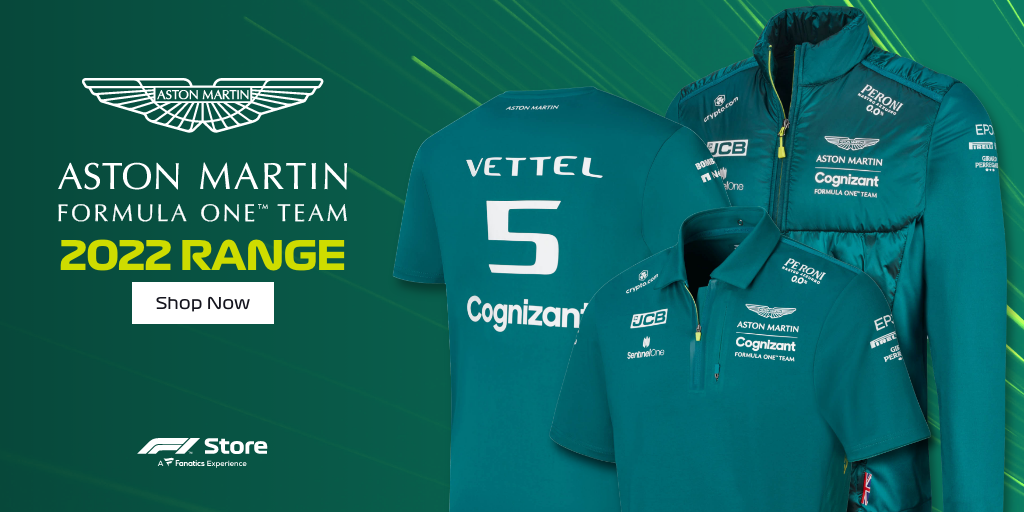 IndyCar driver Pato O’Ward has said that the US series should be given more weight in the points process for an F1 super licence.

The issue of how points are awarded for the licence which allows drivers to race in F1 has come to the fore after IndyCar driver Colton Herta emerged as a potential candidate to take over from Daniel Ricciardo at McLaren before Oscar Piastri was chosen.

Despite having secured multiple race wins and a successful career in open-wheel racing in the US, Herta would have struggled to meet the threshold for a super licence, prompting calls for a review of the system.

O’Ward, who drives for Arrow McLaren in IndyCar and had a test in a McLaren F1 car at the Abu Dhabi GP, said in an interview with Top Gear magazine that the series “deserves recognition” for its standard of driving compared to other championships.

“IndyCar is arguably one of the most, or the most competitive series in the world, just because of how many contenders there are for a championship every single year,” said O’Ward.

“And I feel like it deserves recognition. It deserves the recognition that I guess represents how hard it is to win that championship, and just win races in IndyCar.”

“I think it’d be great for motorsports in general.”

Only an IndyCar problem

McLaren CEO Zak Brown also gave his take on the issue at the post-season test in Abu Dhabi, saying that the current structure made it difficult for drivers for other series outside the F1 funnel to break into the sport.

“It’s only really an IndyCar problem. The points system isn’t the same as say Formula 2, and my opinion is IndyCar’s a tougher, more experienced, more competitive form of motorsport. So to me it makes no sense that Formula 2 down the field has a higher points system than IndyCar,” Brown said.

“So you’re not really gonna see drivers come from other forms of racing. Minimum, it should be the same points system as Formula 2.”

“And they need to see someone like Colton Herta or Pato O’Ward have their licence, because those drivers are well capable of racing in Formula 1. For sure, seeing an IndyCar driver come over and be successful, that will happen.”

F1 2022 Driver Ratings: Who was the best and worst driver?

Adam Dickinson - November 21, 2022 0
Red Bull were the centre of attention leading up to the Abu Dhabi Grand Prix, but Ferrari shot back into the spotlight as reports...