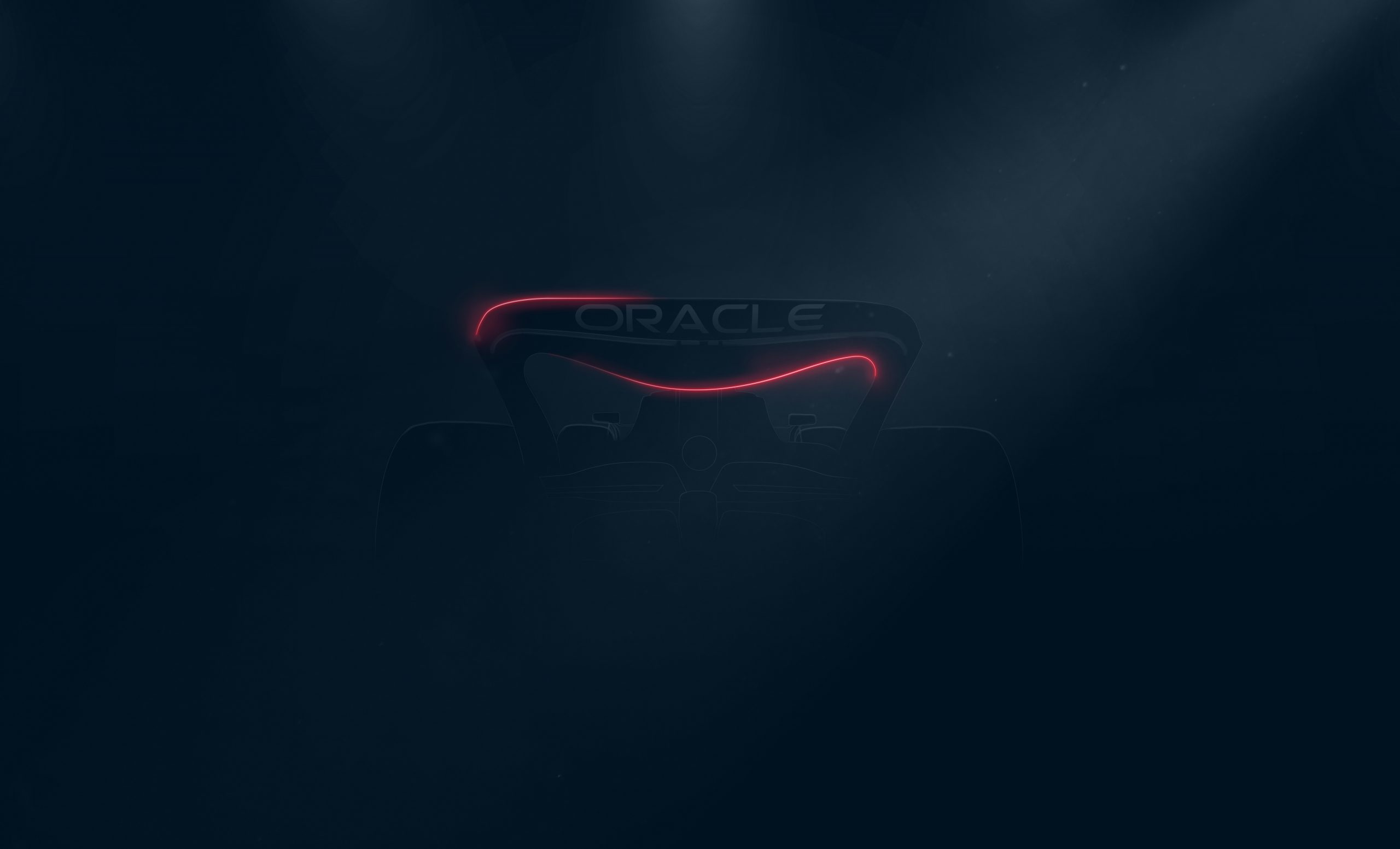 Red Bull have signed a deal with cloud computing giant Oracle to become the team’s new title sponsor ahead of the 2022 Formula 1 season.

The US company replaces Honda as the title sponsor following the Japanese manufacturer’s departure from the sport at the end of last season, and the team will now be known as Oracle Red Bull Racing.

The pair first teamed up last season on a multi-year deal which has now been expanded, and team principal Christian Horner said the company’s technology was integral to the decision making that led Max Verstappen to his first world championship in Abu Dhabi.

“Discovering and reacting to opportunities quickly, is crucial to our success on and off the track, and Oracle is integral in that effort,” Horner said.

“Every element of our performance is driven by data analysis. Having Oracle as our title partner shows the confidence we have in their expertise and their ability to deliver a true competitive advantage.”