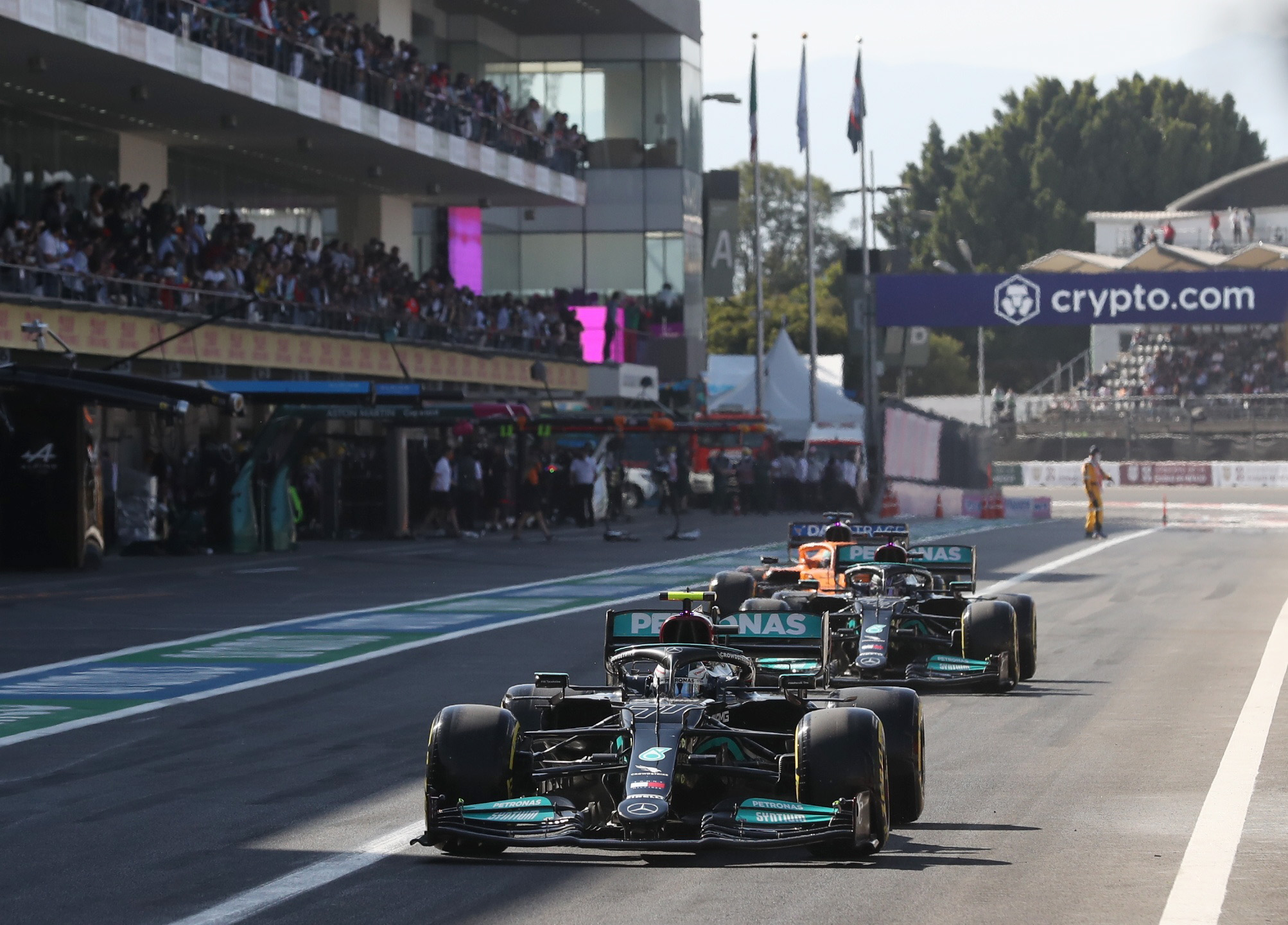 With hot temperatures at high altitudes, the Mexican Grand Prix provides a thoroughly unique challenge for F1’s many drivers and teams.

Conditions are expected to be warm once again for Sunday’s race, which is a 71-lap Grand Prix around the much-loved Autodromo Hermanos Rodriguez Circuit. Yesterday, during a late qualifying session, track temperature reached 45 degrees at one point, although that steadily dropped later in the session.

In terms of race strategy, early indications suggest that a one-stop approach is very much the quickest way to complete the race, as pit stops are especially punishing in Mexico. With a time loss of around 22 seconds combined with the fact that it’s generally quite challenging to overtake at the track, additional stops could prove to be detrimental for the drivers.

Tyre selection for the second stint is going to be crucial, with the medium and hard compounds (C3 and C2 respectively) viewed as the optimal choices for those attempting a one-stop. This helps explain why so many drivers were doing all they could to try and get through Q2 on the medium tyre compound.

It is indeed feasible to start on the soft C4 tyres, switching to the hards later, but as Pirelli point out, this is far from optimal. The softs will require plenty of management in the testing conditions, which will severely hamstring drivers during the initial phases of the Grand Prix.

During Saturday’s qualifying session, nearly every driver used the medium tyres to try and get through Q2, in hopes of starting the race on that compound.

Yuki Tsunoda was the only exception, as the Alpha Tauri driver set the third-fastest time of the session on the softs, and will therefore line up on the grid with the red-walled tyres. Crucially, both Valtteri Bottas and Lewis Hamilton, who are first and second on the grid, will start on the mediums later today.

“Practically all the drivers tried to get through Q2 with the medium tyre in order to run the fastest strategy tomorrow, which is definitely the medium-hard one stopper, as there’s quite a significant time loss in the pit-lane and its difficult to overtake. This option also gives a lot of flexibility around the strategy,” Pirelli’s Head of F1 and Car Racing claimed.

“As expected, with more rubber laid down, the soft tyre showed a very solid performance in qualifying, and it could play a role in the final stint of the race tomorrow.”