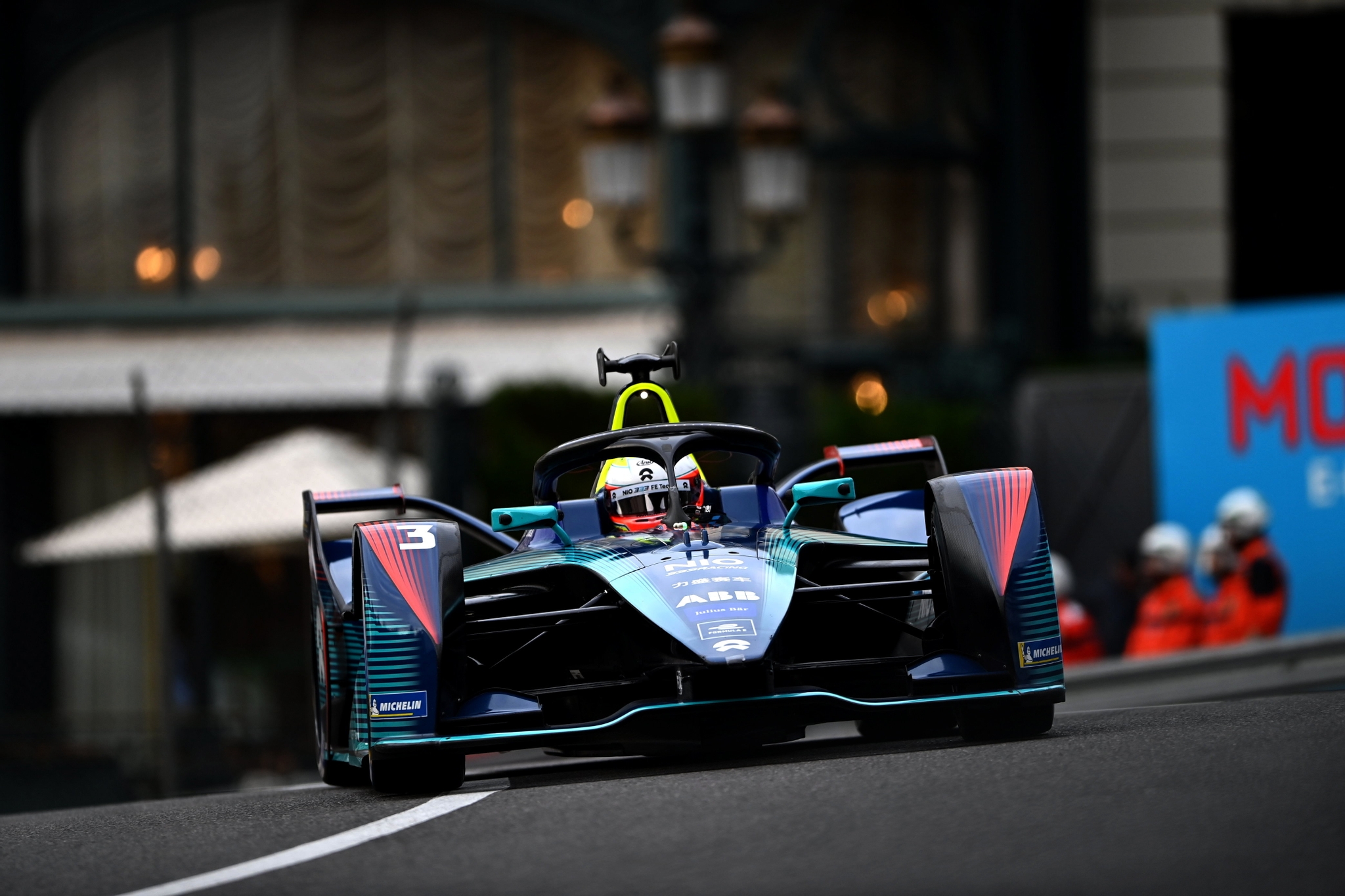 “We go green in (insert your favourite city)” is the famous catchphrase which lead Formula E commentator Jack Nicholls has made his own since the series’ first race in Beijing 2014.

Racing in a city where thousands of people can easily flock to. That was one of the big draws of Formula E when it began, and it works, to an extent.

The co-commentator of Formula E, Dario Franchitti, knows what makes a motor racing series tick, having starred in IndyCar, and he believes having more familiarity when it comes to the calendar will only help the sport continue to grow.

“I think keeping the same events and having calendar consistency is key to Formula E‘s growth,” Franchitti told Total-Motorsport.com in an exclusive interview.

“Obviously adding some new places, but keeping those key events. Knowing we go here at a certain time of year, that will help a lot.”

He’s absolutely spot on. The Berlin E-Prix is the only event that has featured in each of the eight seasons of Formula E, and even then, it’s not always been at the Tempelhof Airport.

Monaco is the only other venue which was on the Season 1 schedule that features on the 2023 calendar, whilst the likes of Mexico City, Rome and Diriyah have been on the calendar the most of the current races.

Techeetah CEO Mark Preston, who previously worked for McLaren, Arrows and Super Aguri in F1, has also been involved with Formula E from the beginning. He also pointed to the calendar as an area where the series can grow.

“I think we need to find the right type of tracks to race for us,” said Preston. “I think Monaco is obviously one that works really well.

“We were chatting in London about which circuits have been our favourite over the years. That balance of being in a city, but maybe not being in areas where it makes it difficult for the government to justify shutting down a whole part of the city, like it was in Montreal, is needed.

“Rome seems to be a nice balance because it’s in the city, but it’s still in a good area. Same with Jakarta.

“I’m from Melbourne and there’s always complaints when the Australian Grand Prix comes round, but they generally have found a nice balance to keep traffic and not mess the city up too much.”

Talking to the drivers with regards to what their favourite aspect of Formula E is, most of them alluded to racing on street tracks in some of the world’s biggest cities.

Whilst racing electric cars is unique in and of itself, having tracks where you are punished for making a mistake, where track limits isn’t a talking point, and where overtaking is possible – that’s what the drivers want to see.

Finding tracks that are big enough will be key, particularly with the incoming Gen3 car next season.

London’s ExCel Arena circuit, for example, was already a problem with the current cars because it was too tight and didn’t require much energy saving. Next year’s cars will almost certainly have outgrown the track.

Another person who has seen it all is former F1 and Formula E driver Nick Heidfeld. Having come so close to winning the inaugural Formula E race in Beijing 2014, Heidfeld is now an advisor at Mahindra.

Asked what he believed are the best things about the all-electric racing series, Heidfeld explained: “When I joined as a driver at the beginning of Season 1, I did like the idea of it being something completely different for me in terms of driving electric, rather than having an internal combustion engine.

“Learning new things and having a one day event, which is a huge challenge and something different to Formula 1.

“The icing on the cake are the venues and the cities we go to, and also the joy of street circuits. In Formula 1 we have Singapore, you have Monaco which stand out.

“But in Formula E all the circuits are really challenging and exciting. They are proper street circuits.”