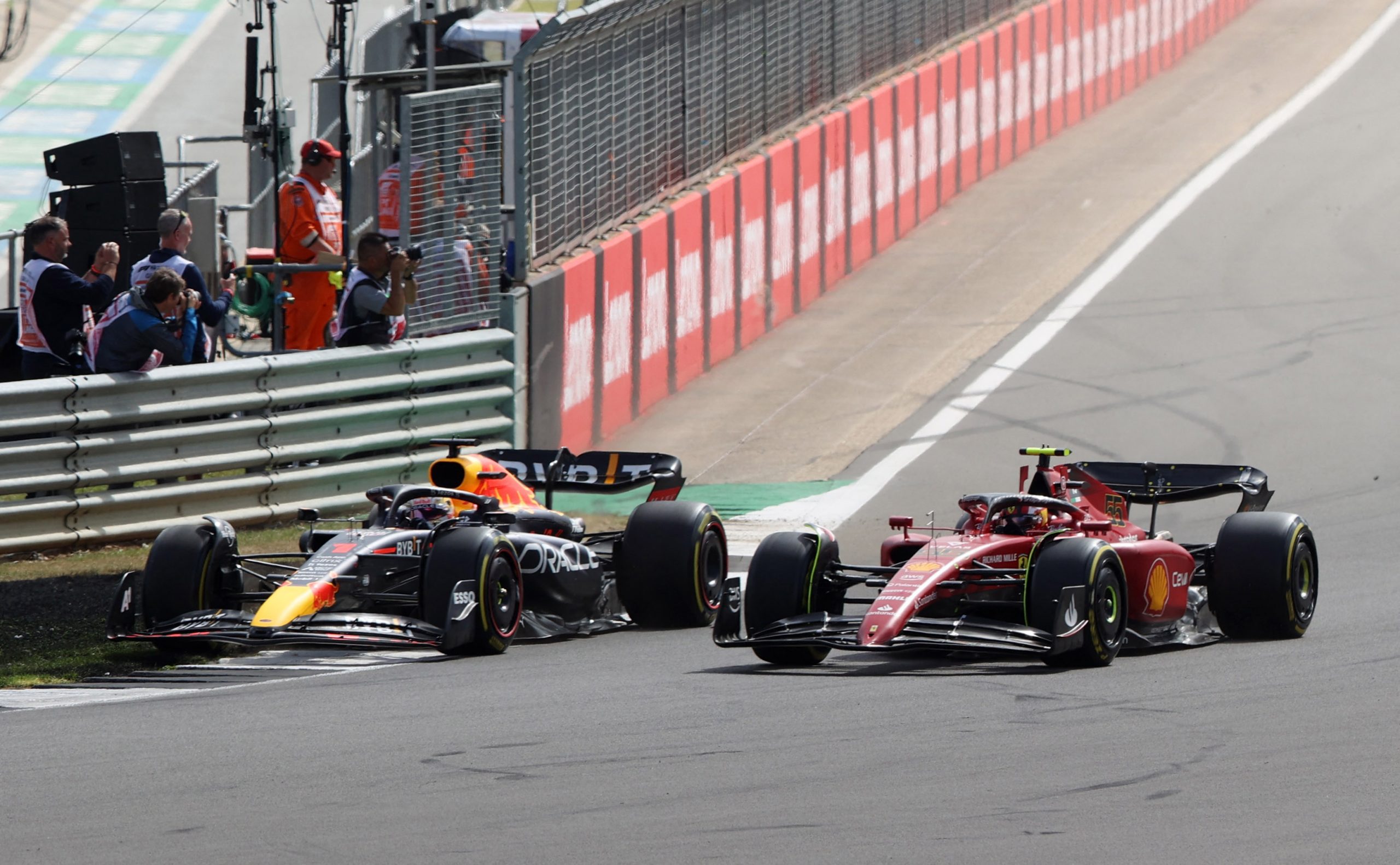 If history repeats itself this season the 2022 Formula 1 Constructors’ Championship is all but over, with no team that’s led after the Hungarian Grand Prix having lost the title since 2003.

August 15 marks the first day F1 teams can return to work on their cars if they began their mandatory fortnight’s shutdown the day after Verstappen’s win in Hungary, but for Ferrari, it could already be too late.

The Scuderia trail their rivals by 97 points in the championship, though they were the last team to overcome a post-Hungaroring deficit, when they overhauled BMW-Williams in the last three races of the 2003 season.

The position of the Hungarian Grand Prix on the calendar has changed drastically over that period, with it now marking the start of the second half of the season, rather than the last quarter, but Ferrari, Renault, Brawn, Red Bull and Mercedes have all reaped the rewards of holding the lead at that stage of the season.

The only exception to that rule is 2007, when the Spygate ruling gifted the title to Ferrari rather than any turnaround in on-track fortunes.

Sainz the key to a Ferrari turnaround?

The time between now and the end of the season provides Ferrari with more hope of a turnaround than two decades ago.

The other reason for optimism at the Scuderia is the race-winning form of Carlos Sainz. Ostensibly Ferrari‘s second driver, he’s outscored Leclerc since the Miami Grand Prix and took his first F1 victory at the British Grand Prix.

He’s certainly outperforming fellow ‘wingman’ Sergio Perez, who’s suffering as Red Bull tailor their car more towards Verstappen. If that trend continues, it’d be a surprise not to see Sainz finish above the Mexican in the standings by Abu Dhabi.

If Leclerc can rediscover his early form and match Verstappen, and if Sainz stays the course then the championship battle could swing, but that’s two more ifs than Ferrari need right now.

They need to score the equivalent of first and third to Red Bull‘s second and fourth at every single race, whilst hoovering up all the fastest lap points available in order to beat the weight of history.

Another hope lies in whether Mercedes can become regulars in the fight at the front and start to penalise Red Bull, but that’s not been the case so far, with the Silver Arrows harming Ferrari more at the French and Hungarian Grand Prix.

Nothing in F1 is ever certain, but Ferrari are in trouble unless they can turn things around quickly, starting with their summer work.