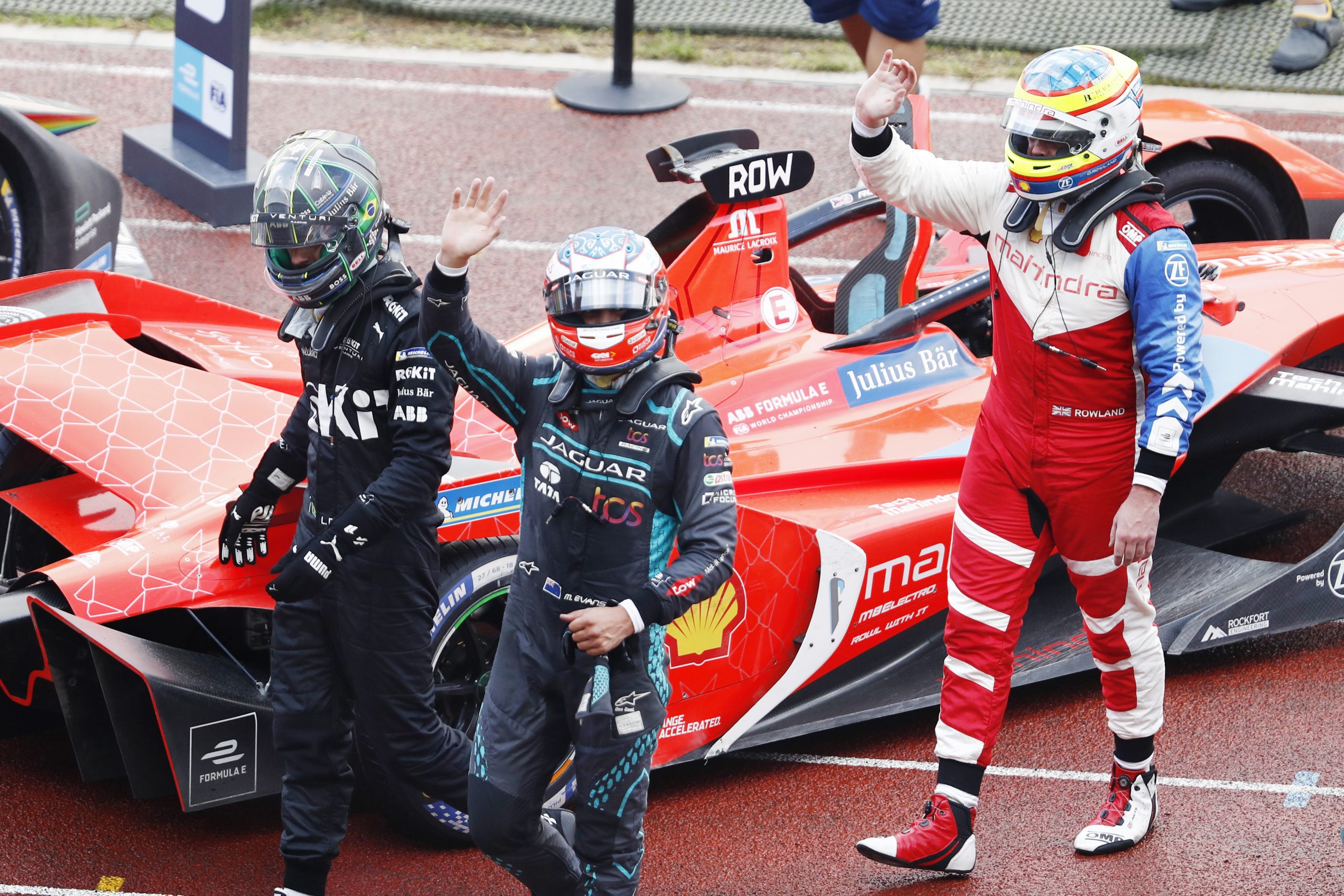 Oliver Rowland believes the current Formula E field is, on average, stronger than the Formula 1 grid.

Comparisons have long been made between the series with many Formula E drivers racing against some of F1‘s best stars in junior formula.

The Formula E grid is generally more diverse in terms of where the drivers come from, with competitors from the World Endurance Championship, Super Formula, DTM and more motorsport series.

“I didn’t think you could put any F1 driver in Formula E where they would win easily,” Rowland, who will spend a season season at Mahindra, told Total-Motorsport.com.

“I think Max [Verstappen] is the standout in F1 at the moment in terms of pace, talent and just natural ability.

“It’s easy to say when he’s winning, I rate the others highly, especially the younger guys like Charles [Leclerc] and George [Russell].

“But they wouldn’t come here and dominate. I know that, I’ve raced against them and I know their level.

“I would say the average here [in Formula E] is better [than F1]. I would welcome them here any time.”

Rowland himself dominated his way to the Formula Renault 3.5 Series title in 2015, whilst now F1 AlphaTauri driver Nyck de Vries was third and former Williams driver Nicholas Latifi was 11th.

In 2017, Rowland was third in F2 in a season where Leclerc showed his talent in his rookie campaign and subsequently made the step up to F1.

“I was third to Leclerc in F2 who was in the Prema and had a pretty good year,” the British driver said.

“I pushed him all the way and if I didn’t have some disqualifications I would have been there to win the championship at the end.

“I had some opportunities but I needed money and it didn’t happen. The problem is when you’re going up against the guy that brings 20 million, a team that’s not at the front takes the 20 million.

“I think things are changing now obviously with the budget cap and the extra interest in F1 that Netflix have provided means that the teams have a bit more money, so they don’t need to chase budget anymore.

“Five or six years ago when I was there, you needed money and there were plenty of drivers with money. I wasn’t one of them.”

The term ‘pay driver’ has commonly been used in F1 and Rowland believes many young drivers don’t get the same chance as those who have money.

“When you are in the junior formula, you dream of being in F1,” he continued. “But the closer you get you realise that I need to make a living as well.

“For me, it was like, ‘OK, F1 there may be an opportunity but I also need to make a living’ so this [Formula E] is one of the best places in motorsport where you can do that.

“We have competitive manufacturers, the driving side is extremely competitive, so you can do well for yourself.”