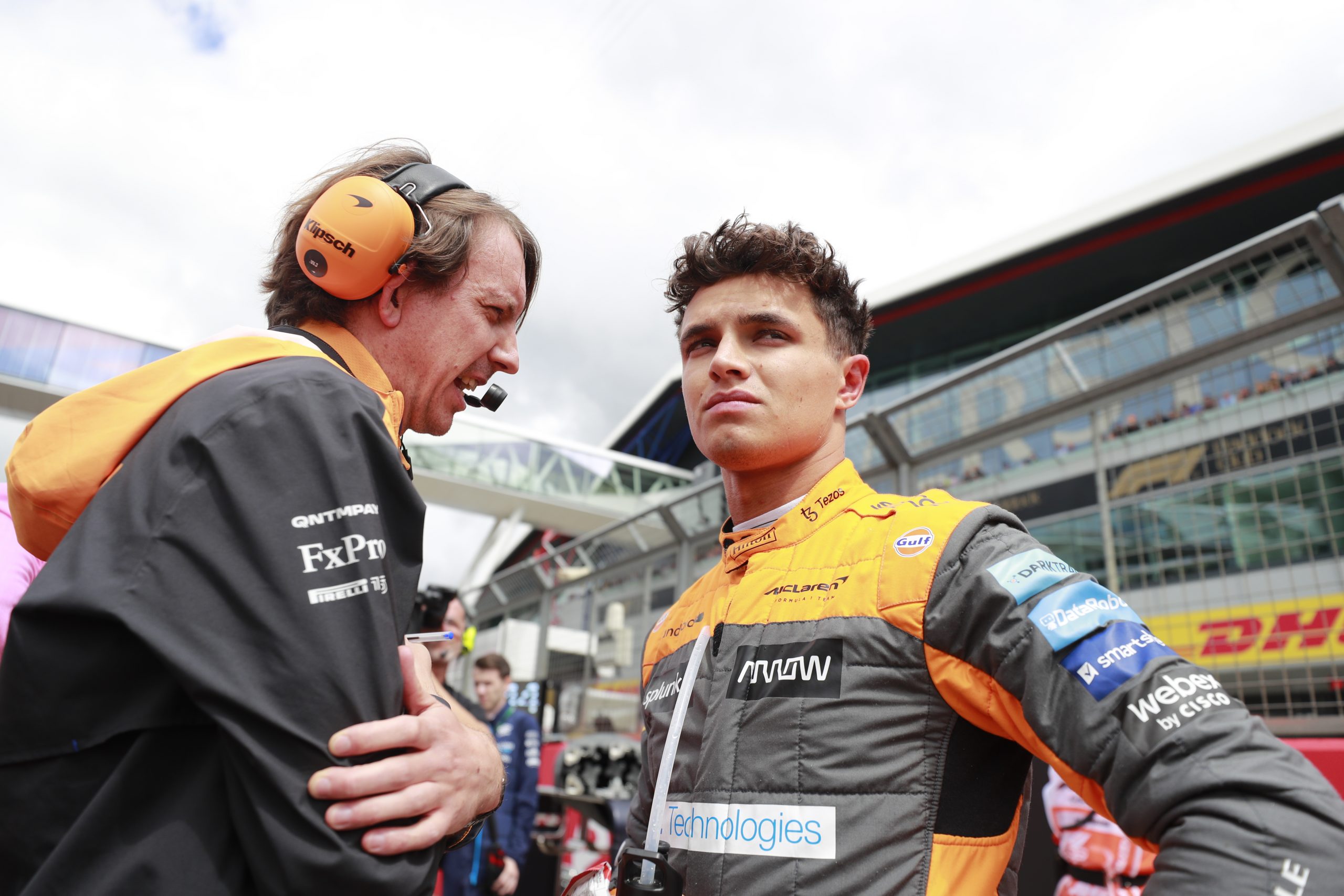 Formula 1 star Lando Norris has opened up about the atmosphere in the McLaren team following the announcement of Daniel Ricciardo’s departure from the team at the end of the year and Oscar Piastri’s entry into the team next season.

After weeks of speculation, McLaren announced that they will replace Ricciardo with 2021 Formula 2 champion Oscar Piastri following a string of poor performances by the former Red Bull driver.

Norris, who has signed a long-term contract with McLaren meaning he will now become the team’s defacto number one, also stated that Ricciardo is keen to end the season on a high.

“I think it’s still great,” Norris told Sky Sports when asked what the atmosphere in the McLaren garage was like following the announcement.

Norris also admitted that working with Piastri would present a new challenge for both him and the team, and that he hasn’t spoken to his incoming teammate much in the past.

“I don’t actually know Oscar [Piastri] too well. I’ve spoken to him maybe twice ever, I would say, but he’s obviously a good talent, a good driver,” Norris explained.