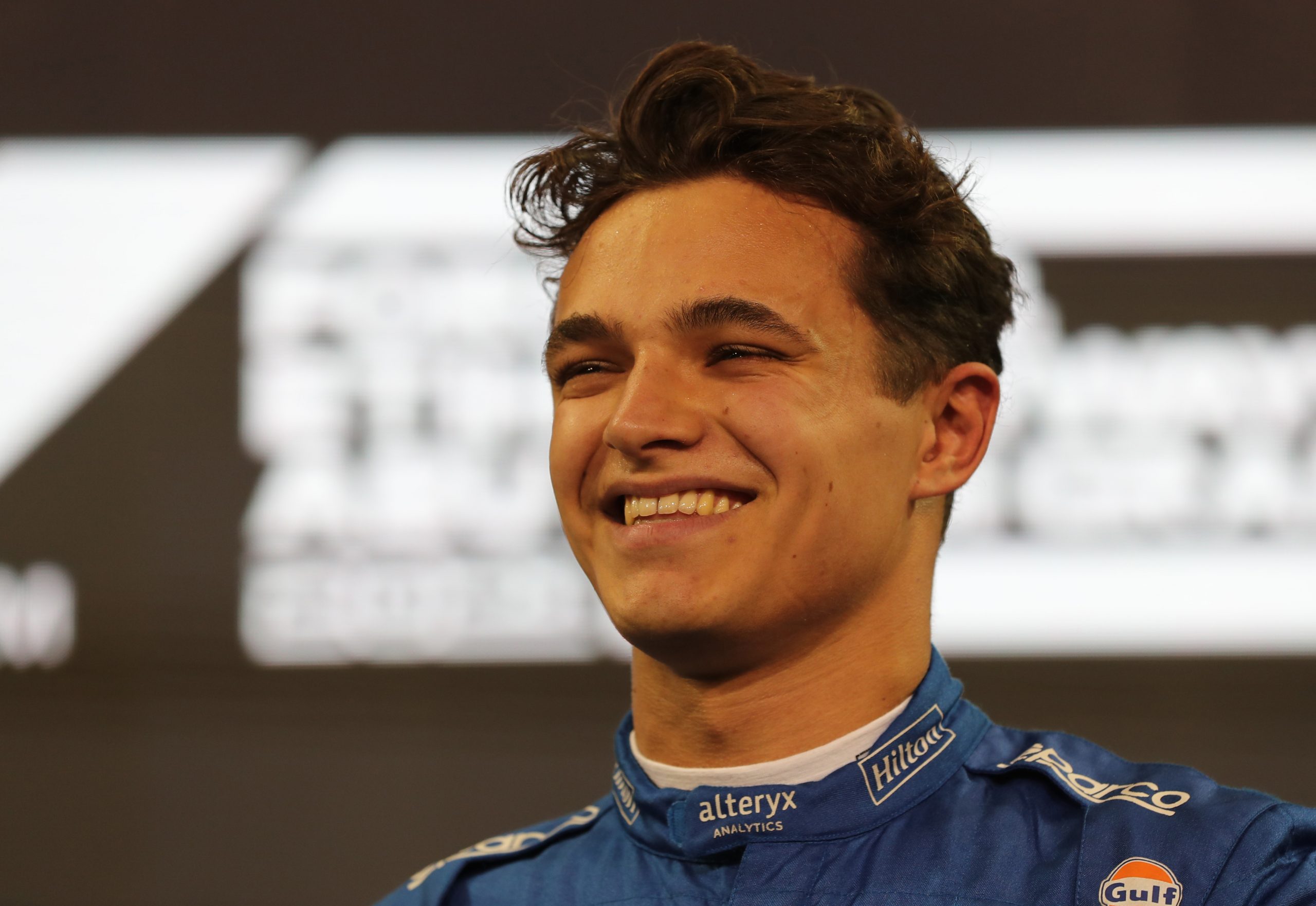 After signing a new contract with McLaren, Lando Norris has admitted that he held talks with other Formula 1 teams over potential seat openings prior to committing his long-term future to the Woking based outfit.

The 22-year-old continued his impressive trajectory in Formula 1 as he bagged four podiums in 2021, as well as his first pole position, and finished sixth in the Drivers’ Championship.

“There were opportunities that I think we knew would be coming up in the future with various teams,” said Norris, who will now be with McLaren through the 2025 season.

“There were little chats here and there but that’s all and nothing went far. As soon as something came up, that’s when I would then continue going to [McLaren team principal] Andreas [Seidl] and have a little conversation about what our future holds and so on.

“I have to weigh in all the factors – it’s still my own career that I am focusing on. I looked at all the best options for me as a driver, the best for me as a person and in the longer term, what is the best thing for me.

“Of course, there will be opportunities for other drivers I am sure [to] maybe go to Red Bull or Mercedes. Who knows if I would have had those opportunities?

At the 2021 Monaco Grand Prix, Norris and McLaren had agreed to extend his previous contract, yet just nine months later the two parties have signed a new deal which will see the Brit race with the team through 2025.

“It wouldn’t have brought me anywhere near to ’25,” Norris said when asked about his previous contract.

“I see that as a benefit, one for myself to have this longer contract, and stay here for a while, and one for the team.

“This is a very strong message to put out [about] the faith we have in each other and how strongly I believe McLaren can recover still and get to the front in the next few years, even with those opportunities that could arise in one year, two years, three years’ time.”