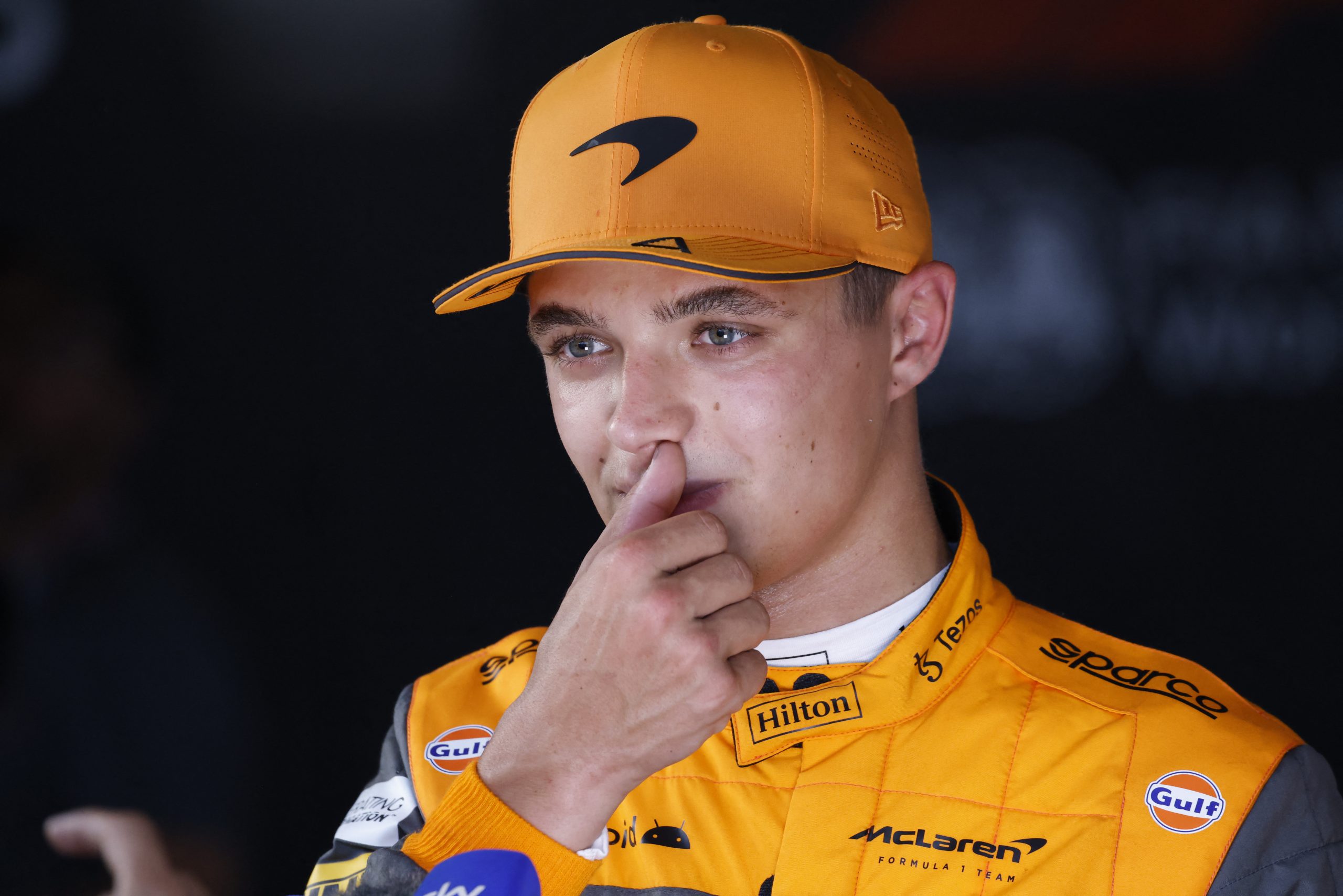 Lando Norris has expressed his sadness at the idea that the business side of Formula 1 may result in the Belgian Grand Prix at Spa being dropped from the calendar for 2023.

As it stands, the deal for F1 to host a race at the historic Belgian venue expires after the 2022 race, and speculation is mounting that it is set to lose its place amid suggestions it falls short of the economic and structural requirements of the ever-expanding sport.

After finishing a distant seventh at the 2022 Hungarian Grand Prix, Norris was asked how he would feel if there turned out to be truth to the rumours.

“I mean I’ll be sad,” Norris told reporters. “I guess a lot of things are just about money nowadays, which is the issue. It’s business.

“It’s just what Formula 1 accepts nowadays. It’s a shame but it’s a historic race for Formula 1, same as Monaco.

“From what I know they don’t even pay and it’s still on the calendar. It’s the same with Monza, I feel like it should always be on for as long as Formula 1’s around.

“I always look forward to Spa, it’s one of the coolest circuits of the of the whole season.”

It’s understood that F1 CEO Stafano Domenicali is keen to reintroduce the South African Grand Prix to the 2023 schedule and has already met with stakeholders at the Kyalami circuit.

That, coupled with the return of the Qatar race and the inaugural Las Vegas GP, has put pressure on the events in Europe, with Belgium one of the potential casualties.

Norris was then asked if he would take a pay cut to continue racing at the Circuit de Spa-Francorchamps.

“It’s got nothing to do with me,” Norris responded. “It’s just Formula 1 so disregard the drivers altogether; it doesn’t matter what I get paid.”

While he was content he got the most he could out of a McLaren that struggled in the cooler conditions in Hungary, there were some worrying signs for Norris.

“I mean we’ve beaten I guess by a decent margin the guys we wanted to beat, which was Alpine,” Norris added.

“It was a bit worrying after the first stint, I destroyed the tyres after like 10 laps, so we were far off the stop target but then my middle stint on the medium was very strong.

“It’s tough because when you start fourth you expect a little bit more, but yeah, 62 seconds off [Charles] Leclerc was the best we could do today.”