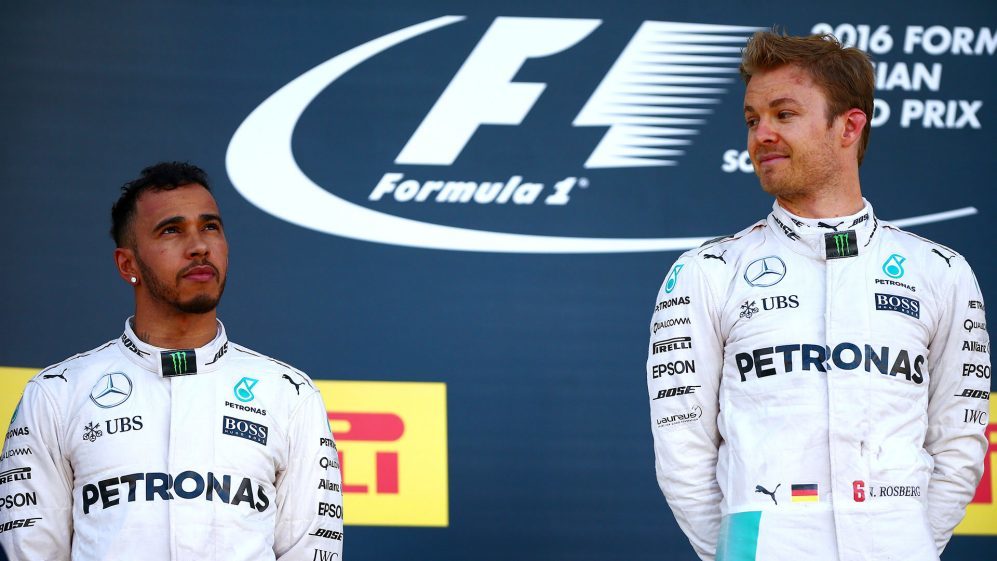 Since Lewis Hamilton’s Formula 1 dominance started in 2014 with Mercedes, the only driver to have beaten the Englishman over the course of a season was Nico Rosberg, who came out victorious in the 2016 F1 World Championship.

Hence, the German former driver had a piece of advice to give to Hamilton’s 2021 title contender, Max Verstappen, on how to beat the seven-time champion and win the Drivers’ Championship this year.

“To win a Formula 1 World Championship, first of all you need to look at your rival,” Rosberg told SquareMile.com.

“In my case it was Lewis, he was the only real rival, and he’s now proven to be the best of all time, so the level is unbelievably high. But as is the case with any human, there’s also some weaknesses.

“Then Lewis also has these periods when he loses a bit of motivation, he has these dips in form, and then it’s important to maximise those moments, to keep him down for a bit longer. If all these ingredients come together, you stand a chance and that’s what happened in 2016.”

As things stand before the 2021 US Grand Prix, Verstappen is in control of his destiny as he is currently six points clear of Hamilton in the Drivers’ Standings with six races to go.

Thus Verstappen only needs to equal Hamilton over the course of the next six Grand Prix in order to win his first Drivers’ Title.