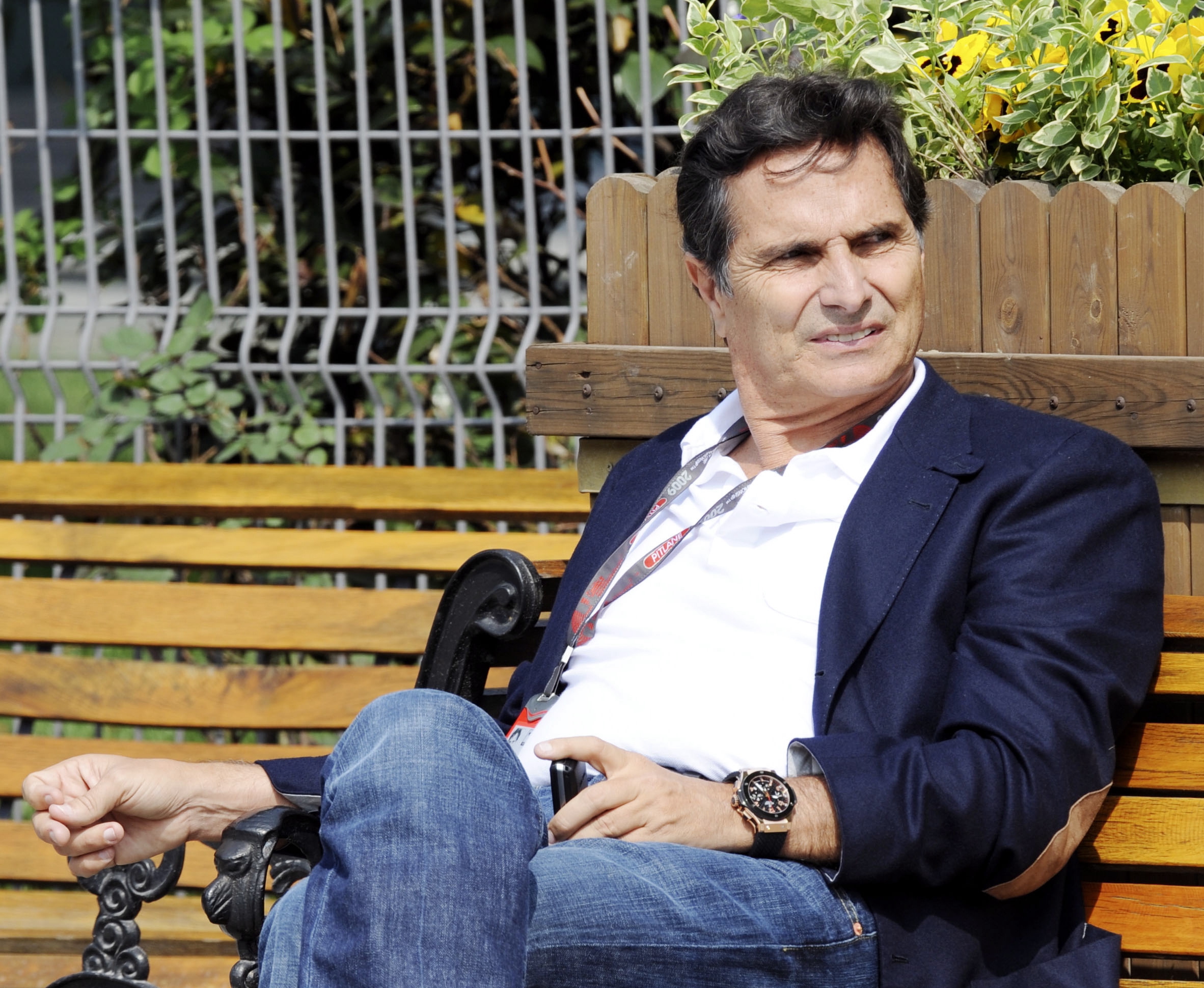 Nelson Piquet has apologised to Lewis Hamilton for the language used in a 2021 interview, but denied there was any racial intent.

Comments made by the three-time F1 World Champion in an interview last year circulated on social media earlier this week, including a racial slur against Hamilton during a discussion on his accident with Max Verstappen at Silverstone.

Hamilton responded by stating “these archaic mindsets need to change and have no place in our sport”, with F1, the FIA and fellow drivers showing their support for the Mercedes star.

Piquet has since issued a statement in an attempt to clear up his comments, and while he apologised to Hamilton, he denied he intended any racial connotations in his remark.

“I would like to clear up the stories circulating in the media about a comment I made in an interview last year,” said Piquet in a statement.

“What I said was ill thought out, and I make no defence for it, but I will clarify that the term used is one that has widely and historically been used colloquially in Brazilian Portuguese as a synonym for ‘guy’ or ‘person’ and was never intended to offend.

“I would never use the word I have been accused of in some translations. I strongly condemn any suggestion that the word was used by me with the aim of belittling a driver because of his skin colour.

“I apologise wholeheartedly to anyone that was affected, including Lewis, who is an incredible driver, but the translation in some media that is now circulating on social media is not correct.

“Discrimination has no place in F1 or society and I am happy to clarify my thoughts in that respect.”

While no official announcement has been made, it is believed that Piquet has been banned indefinitely from appearing in the F1 paddock.