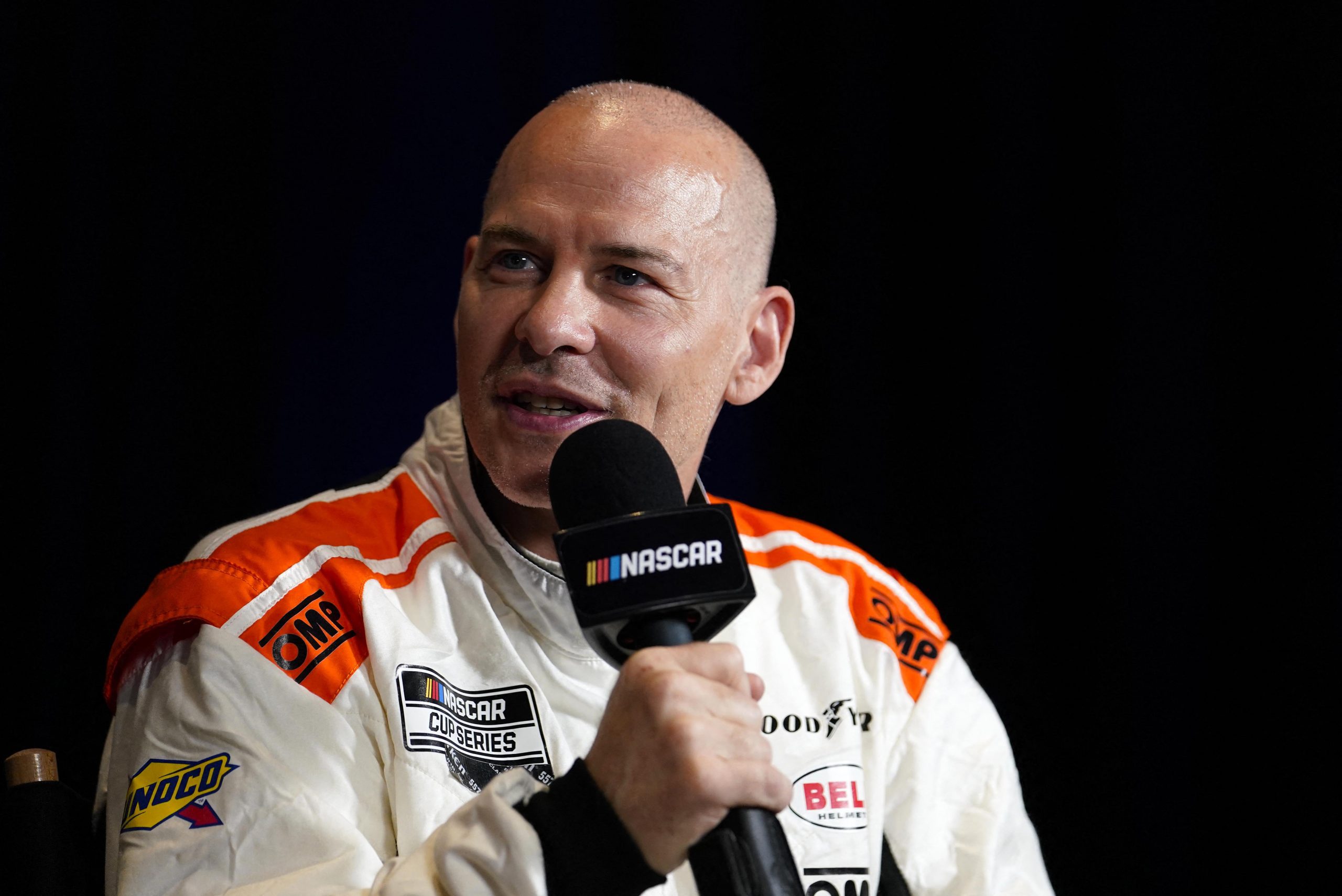 Former Williams driver and 1997 Formula 1 world champion Jacques Villeneuve has caused a stir in NASCAR and qualified for the 2022 Daytona 500 at the ripe old age of 50, with the Canadian ecstatic with his latest achievement.

While Villeneuve is an F1 and IndyCar champion, he has never managed to qualify for NASCAR’s flagship race. Despite entering his 50s the 11 time Grand Prix winner, overcame the odds in order to make the final list entry list for this Sunday’s race.

“To be able to make such a big race at such a high level is amazing and when I’m in the race car I don’t realise that I’m 50, which is good, Villeneuve told the press.

“As long as it carries on like this, I can’t imagine myself stopping racing. It’s satisfying and amazing because there’s quite a few times where I’ve been hearing, ‘OK, come on. You’ve passed it. Just give it up.’

“No, the hunger has never stopped … until the day where I guess you start getting your foot off the throttle because you get a little bit scared or you don’t get that adrenaline rush anymore as a positive thing, that’s when you should stop.”

Running in uncompetitive machinery, Villeneuve was a long shot for the time trial runs at the Daytona International Speedway. Despite the odds, the Canadian prevailed, setting the fastest time of the six vying for a place on the grid.

“Obviously, it’s not a win. It’s not like winning the Indy 500 or the F1 championship, but at this point in my career … just to make the show is incredible because it’s a small team,” Villeneuve commented.

“We didn’t link up with a big team to get the car ready and it’s highly unexpected to be able to make it on time, so it ranks right after those big wins.”

Villeneuve also credited NASCAR’s new car, The Next Gen, which is targeted at making the sport more accessible to smaller teams. Team Hezeberg, the team Villeneuve will compete in the Daytona 500 with, was one of the teams that benefitted from the introduction of NASCAR’s latest iteration.

“When you win Indy and F1 and you get here and don’t make it, it’s either great or bad, there’s no middle line,” Villeneuve explained.

“But thanks a lot to the new car, to the Next Gen, because that’s allowed the team to come in and build a car and that was a big thing.”

Villeneuve: It would be embarrassing for Ferrari to lose second