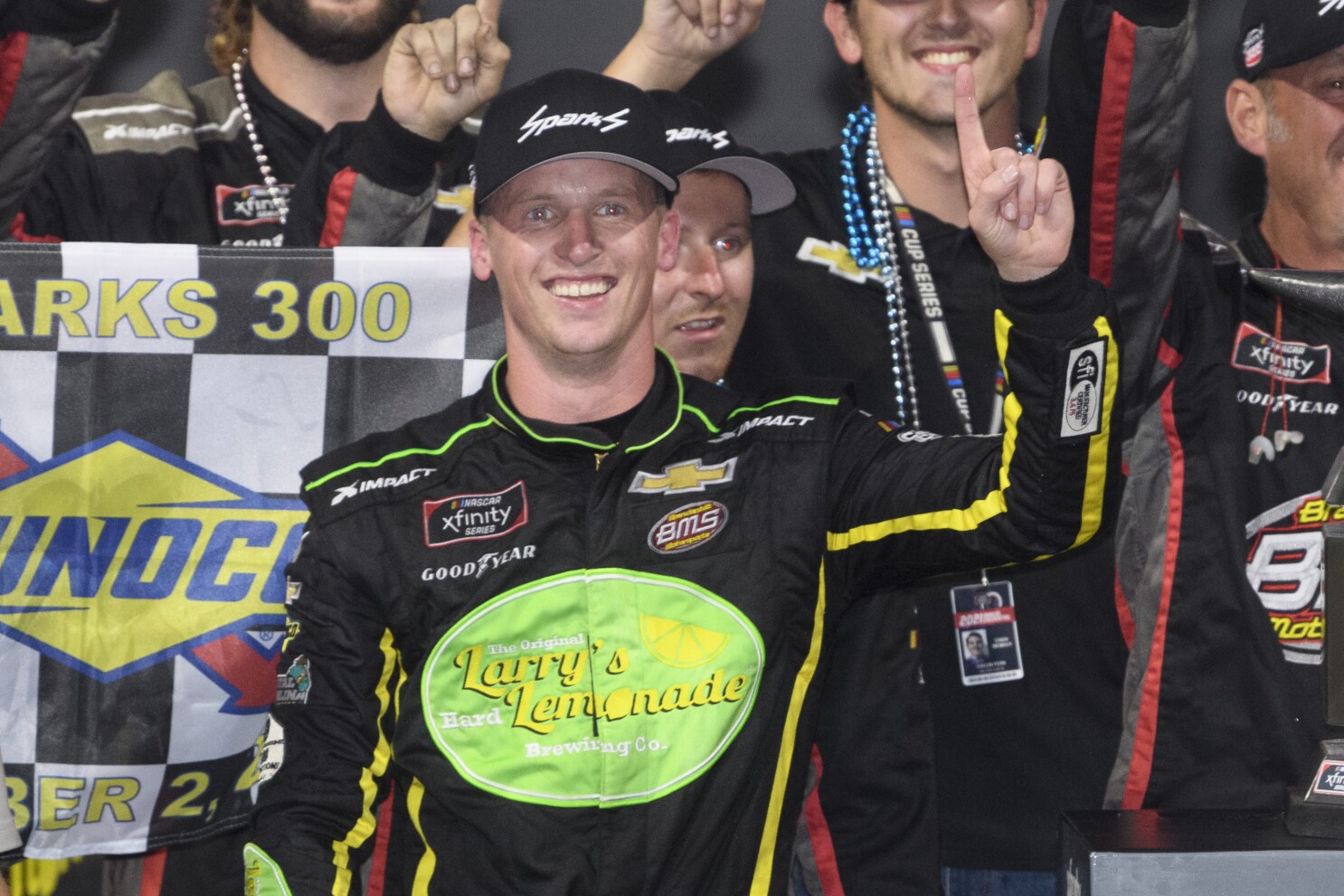 If you’ve been seeing the phrase, “Let’s Go Brandon” a lot these days, you’re not alone. The statement has become synonymous with detractors of United States president incumbent Joe Biden and its origin can be traced back to a NASCAR event at the Talledega race circuit, which took place in October this year.

When 28-year old Brandon Brown won his first-ever race in the NASCAR Xfinity Series, NBC Sports reporter Kelli Stavast, commented on the win stating the crowd who had turned up for the event were clearly ecstatic with the presenter misrepresenting the crowd’s expletive-laden political statement as chants of, “Let’s Go Brandon.”

How the meme originated

As you can see from the video above, the Alabama crowd wasn’t holding back on their thoughts about America’s 46th president. Whether or not the reporter in question made a genuine mistake or if she purposefully altered the chant is open to debate, but the incident has sparked an online trend.

‘Let’s Go Brandon’ has now become the go to phrase for anyone who aims to throw shade at the current Democratic party leader. The phrase has now become a political statement with the likes of Florida representative Bill Posey, South Carolina representative Jeff Duncan and Texas senator Ted Cruz all endorsing the phrase in some way.

A pilot employed by South West Airlines found himself in trouble after uttering the phrase to sign off on an in-cabin annoucment during a scheduled flight from Houston to Albuquerque.

The phrase, ‘Let’s Go Brandon’, can now be found on anything from t-shirts to caps to masks and has sprouted a series of online memes and YouTube videos. For his part, Brown seems to be taking the incident in his stride with the Chevrolet Camaro driver making light of the situation through a series of tweets.