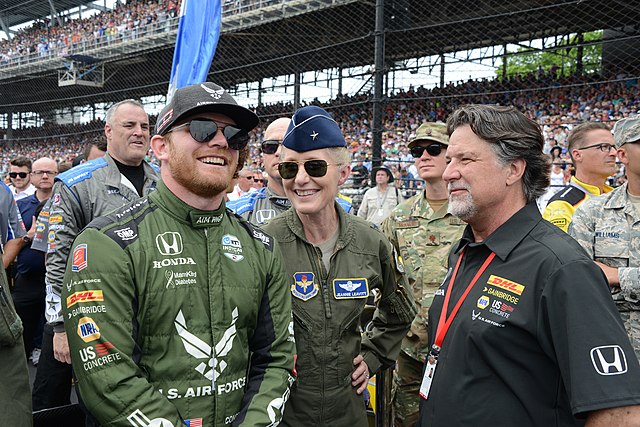 Michael Andretti has applied to enter Formula 1 with a new team for the 2024 season according to has father Mario Andretti.

In 2021, Andretti attempted to join the F1 grid by taking over Alfa Romeo, but negotiations fell through. However, it appears Andretti are prepared to form a brand-new team to enter F1 in two years time.

“Michael has applied to the FIA to field a new F1 team starting in 2024,” wrote 1978 F1 World Champion Mario Andretti on Twitter.

“His entry, Andretti Global, has the resources and checks every box. He is awaiting the FIA’s determination.”

Andretti are one of the most iconic names in motorsport, with teams in IndyCar, Formula E, Extreme E, Supercars in Australia and IMSA.

Adding F1 to that list would be a highly significant moment for the sport and Liberty Media, who are trying to break into the United States market.

There will be two events in the USA this year, with the Miami Grand Prix making its debut on the F1 calendar in May, alongside the Grand Prix in Austin, Texas which has retained its traditional late-October date.

F1’s Concorde Agreement means any new team will have to pay $200 million to enter F1, and it’s a price which Andretti appear to be willing to pay.

Andretti joining F1 could mark the start of several teams, including Porsche and Audi, entering the championship which will only heighten the current excitement in F1.