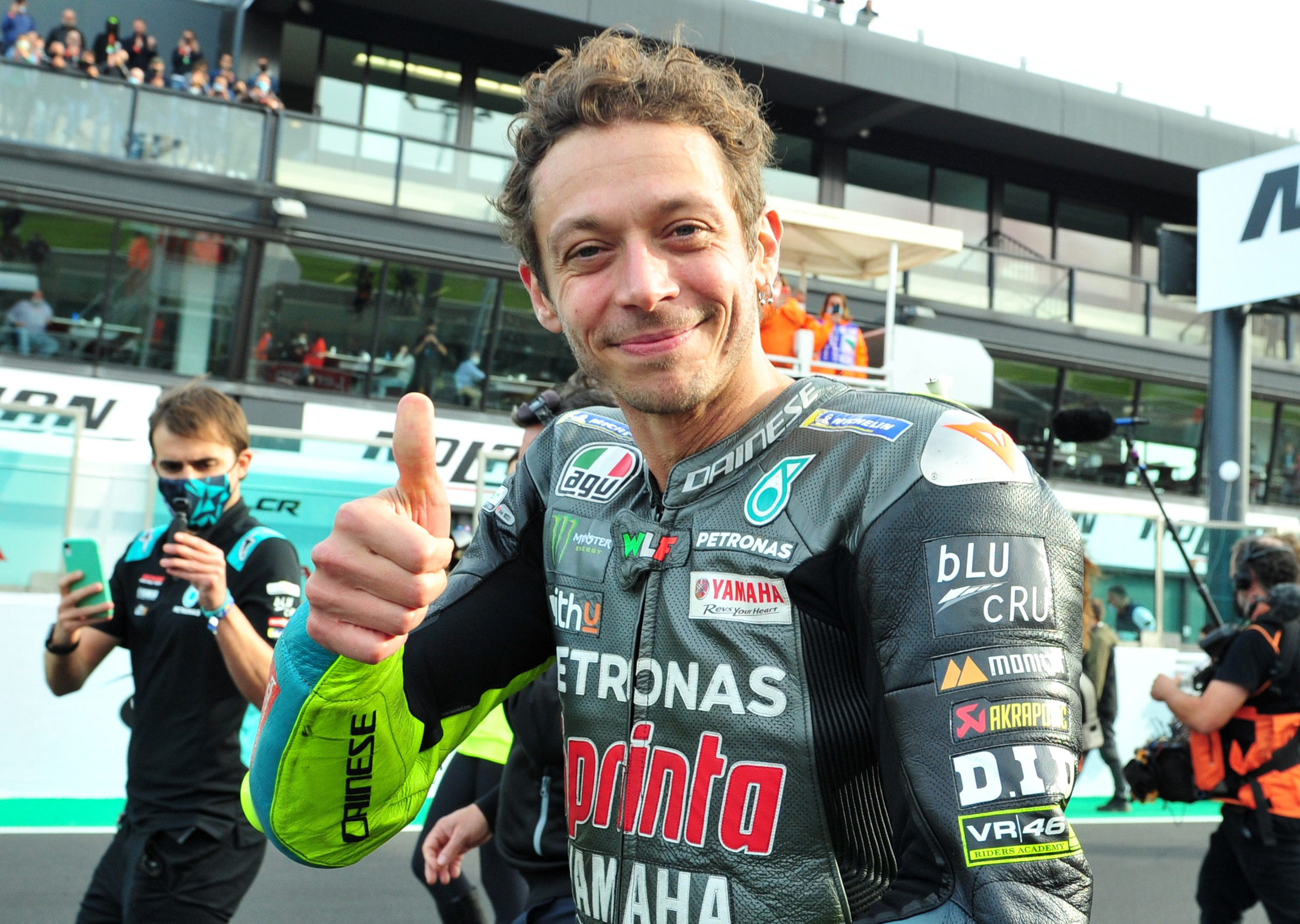 Valentino Rossi has revealed he was one decision away from racing in Formula 1, but chose to remain in MotoGP.

Having just won his fifth MotoGP title, Rossi took part in his first public F1 test for Ferrari at the beginning of 2006 at the Circuit Ricardo Tomo in Valencia.

The Italian drove a detuned version of Ferrari‘s dominant 2004 championship-winning car, whilst Michael Schumacher and Felipe Massa tested other machinery so a direct comparison was not possible.

However, Rossi was faster than Toyota‘s Jarno Trulli, the BMW-Sauber of Robert Kubica and McLaren drivers Pedro de la Rosa and Juan Pablo Montoya, one of whom was also running a detuned V10.

“I was very close [to racing in F1],” Rossi told In Depth with Graham Bensinger.

“At the end of 2006 I did a real test in Valencia, it was a good test. I remember that was the time when we came back home with a plan to decide to stay in MotoGP.

“I would have started with a smaller team, to try and get some experience. Then after that, if I was fast enough, I would have joined Ferrari.

“I felt quite good in the car, but I wanted to continue to race in MotoGP, so I said no to F1, but it was not an easy [decision].”

Rossi had the opportunity to drive for Sauber for the 2007 F1 season, however he decided re-sign with Yamaha in MotoGP and would go on to claim two more championships.

It was a tricky decision according to Rossi, due to several people from his support team urging him to make the switch from MotoGP to F1.

“I had a lot of pressure from my side saying ‘Go to F1, go with Ferrari’,” said Rossi. “Everybody, when I tried to explain, told me to go to F1, even my mother.

Rossi was also in the running to replace Massa during the 2009 F1 season, after the Brazilian was stuck by debris in qualifying at the Hungarian Grand Prix, suffering multiple injuries in the accident.

In 2010, Rossi tested the F2008 at Mugello as a gift from Stefano Domenicali to celebrate his eighth world title.

Nine years later, he swapped machinery with Lewis Hamilton as part of a sponsor event, to get behind the wheel of the Mercedes W08 in Valencia, whilst Hamilton rode Rossi‘s 2019 Yamaha YZR-M1.

“I have tried an F1 car before, but much has changed since then,” said Rossi.

“At first you get an amazing sensation of speed. The G-forces were not so bad, but it takes some getting used to. Once I got into the rhythm I could really push. It was a great pleasure.”