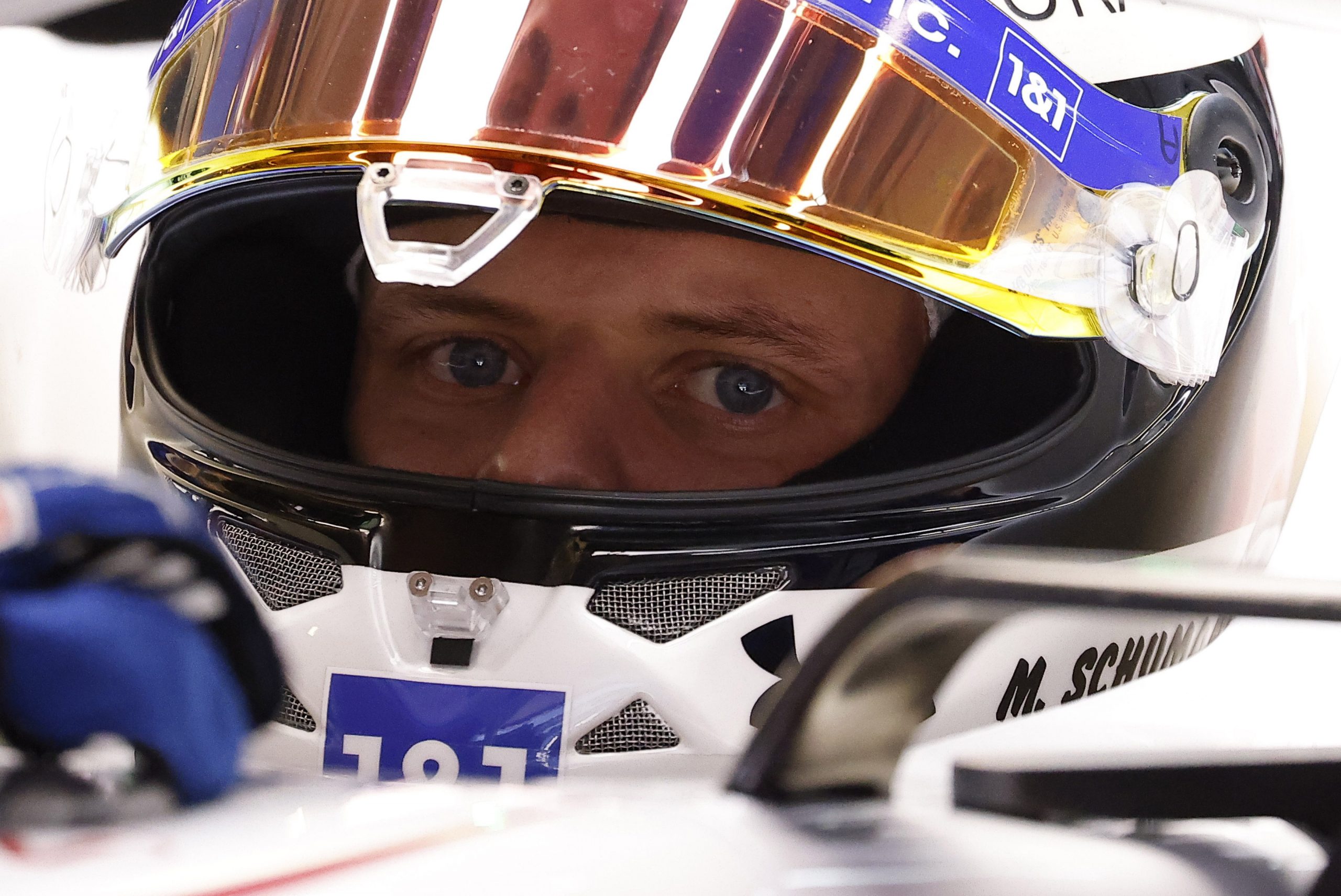 Haas F1 star Mick Schumacher has brushed off suggestions that a driver can win races in Formula 1 by simply driving for Mercedes.

Schumacher, who made his Formula 1 debut in 2021, had a trying season with the Haas F1 Team. The German was largely a backmarker, only being able to battle his team mate, and failing to score any points in his debut season, with a 12th-place finish at the Hungarian Grand Prix, his best finish of the year. Schumacher has dismissed suggestions that anyone can win races just by swapping their car for a Mercedes.

“Everyone deserves their place in F1,” Schumacher told Corriere della Sera. “But you can’t only say that you can win a race with Mercedes only if you sit in there. Saying it is an arrogant consideration.”

The German went on to describe what he hopes to achieve in 2022, believing Haas can take the fight to Williams.

“We weren’t as far away as Williams was in 2019, so we had some fights on the track,” Schumacher explained.

“But naturally I would like to have more and I really hope to grow next year. My goal is centered on that.”

Schumacher was unwilling to get drawn into speculation about his future, with the former Formula 2 champion saying his focus remains on performing in 2022.

“The main objective is to do well in 2022, and then, in the event that something has to happen, it will be seen,” Schumacher concluded.

It will be interesting to see how Schumacher fares in 2022. Haas has devoted their resources and energies to their challenger for the upcoming season, implying that they will not struggle as much as they did in 2021.