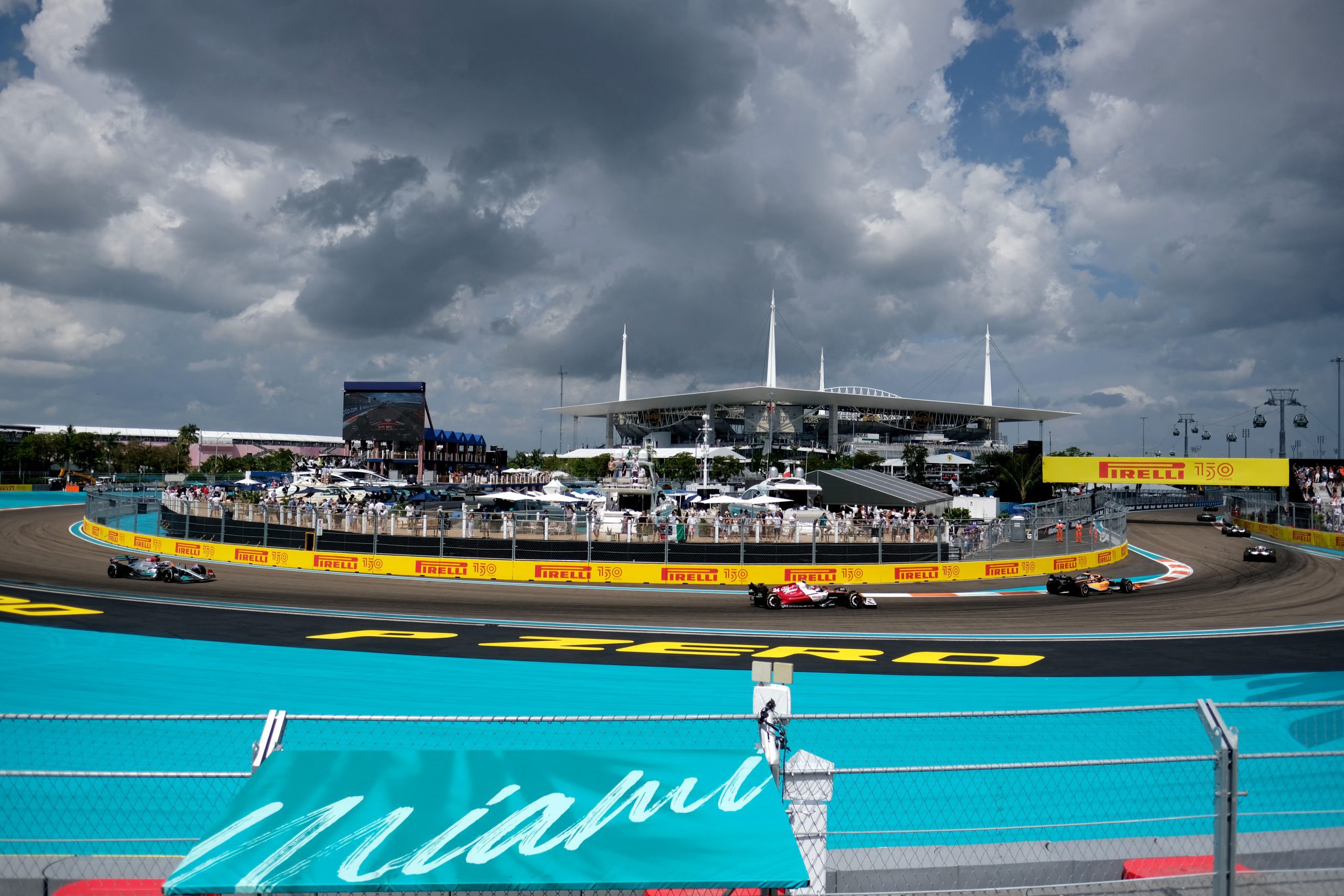 Formula 1‘s first-ever race in Miami has proved to be a roaring success with the event providing a $350 million boost to its local economy.

Much has been made of F1’s ever-expanding foray into America. In 2022, Formula 1 added the Miami Grand Prix to the existing race in Austin with 2023 seeing the addition of the Las Vegas Grand Prix, meaning that the United States will have three races on the calendar.

The report was compiled by economic consultants Applied Analysis, which detailed the economic benefits of the race to the South Florida and Greater Miami regions, including Miami Gardens.

While the race in Miami might have had its critics, there is no doubt that the event had the desired economic impact on the surrounding areas with the race generating an estimated $150 million in spending from visitors alone.

Apart from revenue generated by ticket sales, the event also had an impact on several parallel industries.

In total, the race delivered approximately $143 million during its construction when the indirect (vendor purchases) and induced (employee spending) impacts are considered.

The 2022 Miami Grand Prix also reiterated its support for the city of Miami Gardens with the report indicating that 14 minority-owned restaurants were featured throughout the venue.

A further 12 students from Miami Gardens received event internships as part of the F1 in Schools program and 1,500 tickets were distributed to local residents.

“We were proud to deliver on the commitment Stephen Ross made to impact the local economy and the people throughout our community; especially right here in Miami Gardens,” said the Miami Grand Prix CEO Richard Cregan.

“Our team worked selflessly to create a campus and experience that was unique to the international culture of Miami. We look forward to growing the event and the positive impact it will continue to make here for years to come.”

The report also indicates that the average total spend of visitors during the three-day event was $1,940, which is almost double the typical spend of a non-Formula 1 visitor.

As well as helping the local economy, the 2022 Miami GP was a massive success from a broadcasting perspective too.

Across the race weekend, the US had a total viewership of 23m, with Saturday’s qualifying session seeing 7.6m viewers, which then rose to 15.4m for the race itself. That represented a 27 percent increase compared to the 2021 US Grand Prix in Austin, Texas.