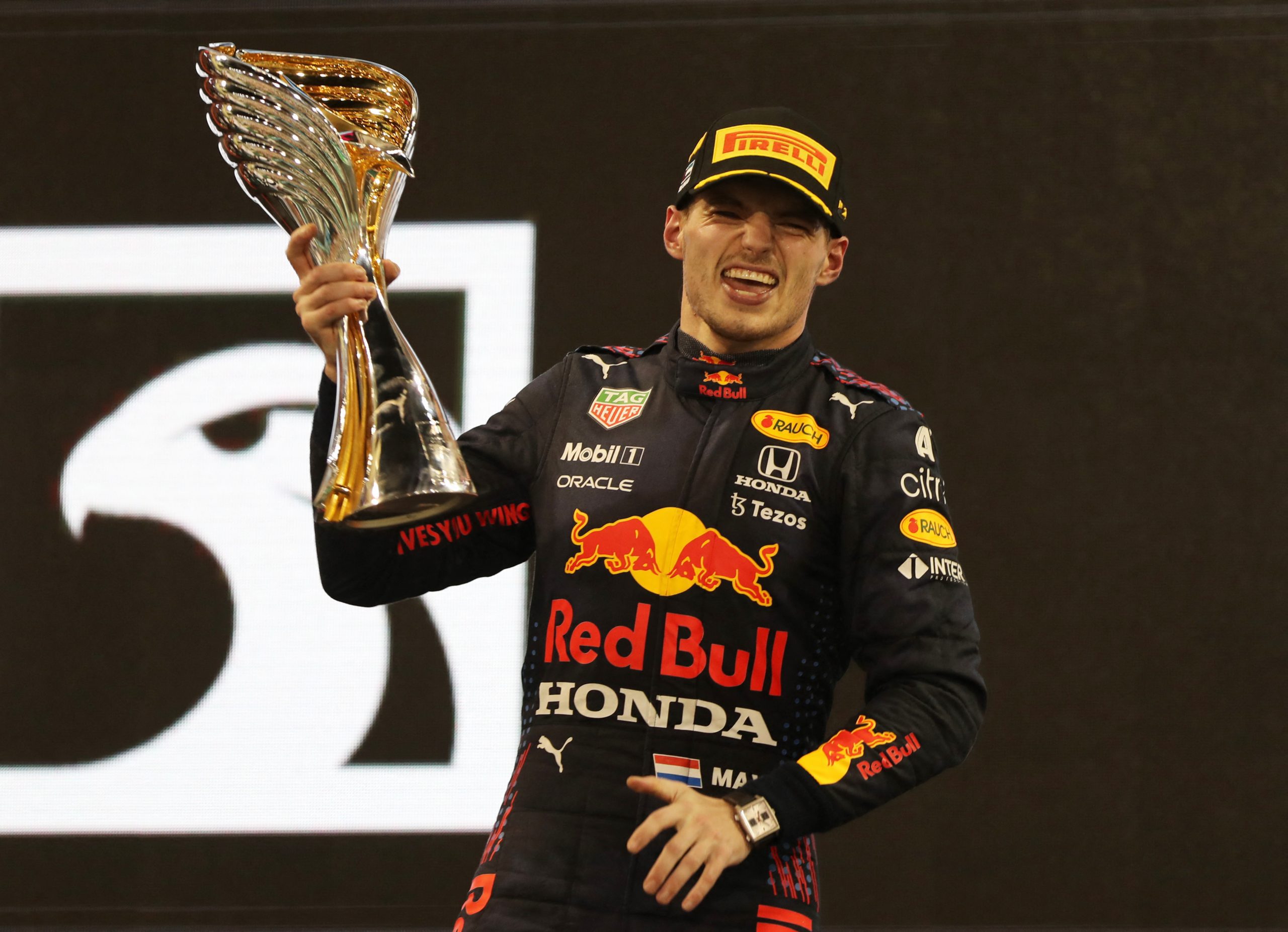 The FIA have dismissed Mercedes’ protest regarding the result of the Abu Dhabi Grand Prix which decided the fate of the 2021 Formula 1 World Drivers’ Championship.

Max Verstappen took the chequered flag after a crazy end to the 2021 F1 season after a safety car allowed the Red Bull driver to close the gap to Lewis Hamilton on the final lap and take victory at the Abu Dhabi GP.

A late safety car was deployed after Nicholas Latifi crashed into the wall, Verstappen dipped into the pits to get a new set of soft tyres and after just five lapped cars were let through, and the Red Bull was behind the Mercedes of Hamilton who had old hard tyres on his car.

Mercedes then took the case to the FIA that only five lapped cars were allowed to Dunlap themselves – the five which were between Hamilton and Verstappen – whereas they believed that all lapped cars, including those behind the Red Bull driver would also be able to unlap themselves, which never occurred.

The stewards, after considering the evidence from Mercedes, Red Bull and the race director, dismissed the protest outright, stating that the race director controls the use of the safety car – including its deployment and withdrawal.

It was admitted that though Article 48.12 was not fully applied, Article 48.13 overrides that once the ‘safety car in this lap’ message is displayed, meaning it safety car comes in at the end of that lap.

Mercedes though, have already indicated their intention to appeal the stewards’ decision regarding the dismissal of their original protest.

If the clerk of the course considers it safe to do so, and the message “LAPPED CARS MAY NOW OVERTAKE” has been sent to all Competitors via the official messaging system, any cars that have been lapped by the leader will be required to pass the cars on the lead lap and the safety car.

This will only apply to cars that were lapped at the time they crossed the Line at the end of the lap during which they crossed the first Safety Car line for the second time after the safety car was deployed.

Having overtaken the cars on the lead lap and the safety car these cars should then proceed around the track at an appropriate speed, without overtaking, and make every effort to take up position at the back of the line of cars behind the safety car. Whilst they are overtaking, and in order to ensure this may be carried out safely, the cars on the lead lap must always stay on the racing line unless deviating from it is unavoidable. Unless the clerk of the course considers the presence of the safety car is still necessary, once the last lapped car has passed the leader the safety car will return to the pits at the end of the following lap.

If the clerk of the course considers track conditions are unsuitable for overtaking the message “OVERTAKING WILL NOT BE PERMITTED” will be sent to all Competitors via the official messaging system.