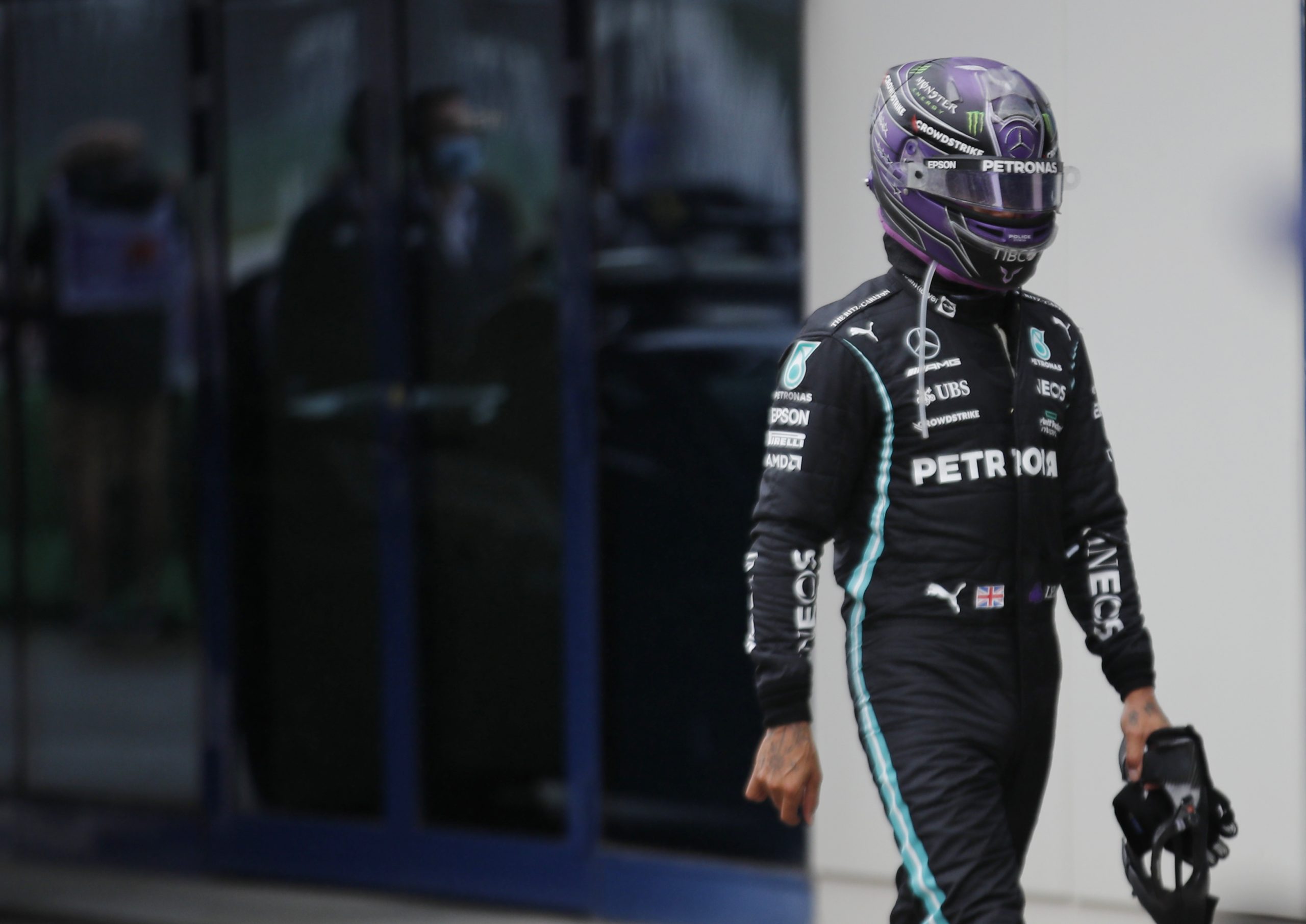 For the fourth time in the last six Grand Prix, we have a new leader in the F1 Drivers’ Championship.

It’s certainly a welcome development for Red Bull, as the Dutchman kept his nose clean en route to a second-place finish, while Sergio Perez and his P3 showing made it a double podium for the team.

Although Verstappen’s last victory dates back to the Dutch Grand Prix at the beginning of September, his performance in wet, damp and tricky conditions was the kind that’s needed from a driver searching for his first title.

It likely won’t jump off the page once the story of the 2021 Formula 1 season is written, but every point matters considering nobody has led the championship by more than eight points over the last seven races.

It’s all the more important given Mercedes’ performance as Istanbul Park as well. Yes, Hamilton may have lost valuable points with his late pit stop. However, given what’s at stake, Mercedes’ decision to bring him in – regardless of timing – could prove valuable, as Pirelli said after the race they didn’t think his tyres would have held out until the end.

Hamilton, who was clearly upset about how his race ultimately ended once he stepped out of his car, likely won’t agree with that statement. Whether Mercedes should have pitted him earlier or not at all will be hotly debated in the days to come. It will likely be debated within Mercedes as well, though the seven-time world champion will have the next two weeks to clear his head before the United States Grand Prix.

However, even with a grid penalty that saw him drop from first to 11th on the grid, there’s no denying Hamilton and his Mercedes were extremely quick in Turkey.

You only have to look at Valtteri Bottas and his performance for further proof of that. The Finn took his first victory of the season by 14.5 seconds over Verstappen, but by the time the chequered flag was waved, it almost felt as though that final gap could have been even larger. The Dutchman never came within striking distance of the Mercedes driver, dropping well behind him once it was clear Bottas was locked in.

Mercedes were clearly the fastest car over the course of the entire weekend, but the fact that Bottas – a driver that struggles in wet weather conditions – only cements that further. Considering the Finn finished last season’s Turkish Grand Prix down in 14th place after spinning six times, Sunday’s result can only bode well for the team moving forward.

Adding to that is the worried statements coming out of Red Bull following the race. While the likes of Christian Horner and Helmut Marko were happy to see both their cars finish on the podium, it seems they’re also concerned by Mercedes’ straight-line speed advantage.

Marko suggested Mercedes were as much as 15km/h faster down the straight at Istanbul Park, a figure so big, it was as if they were driving with DRS open for the entirety of the race.

While it’s possible that advantage was more apparent due to Istanbul Park favouring Mercedes, the fact Red Bull suggest this development has been ongoing since Silverstone suggests that wasn’t the only factor at play.

With F1 heading to the Circuit of the Americas, a track Mercedes have won five of the last six races at, don’t be surprised if Red Bull are once again chasing the Silver Arrows in two weeks time.

Given Hamilton changed the more worrisome components of his engine in Turkey, don’t expect him to be hindered by another grid penalty. It’ll be up to the Briton to deliver however, something he’s done in spades over the course of his record-breaking career.

With the battle for the 2021 championship coming down to the wire, and the tension only set to increase until someone is declared the winner, don’t bet against a new name being atop the standings for the fifth time in seven races once the chequered flag is waved in Austin, Texas.