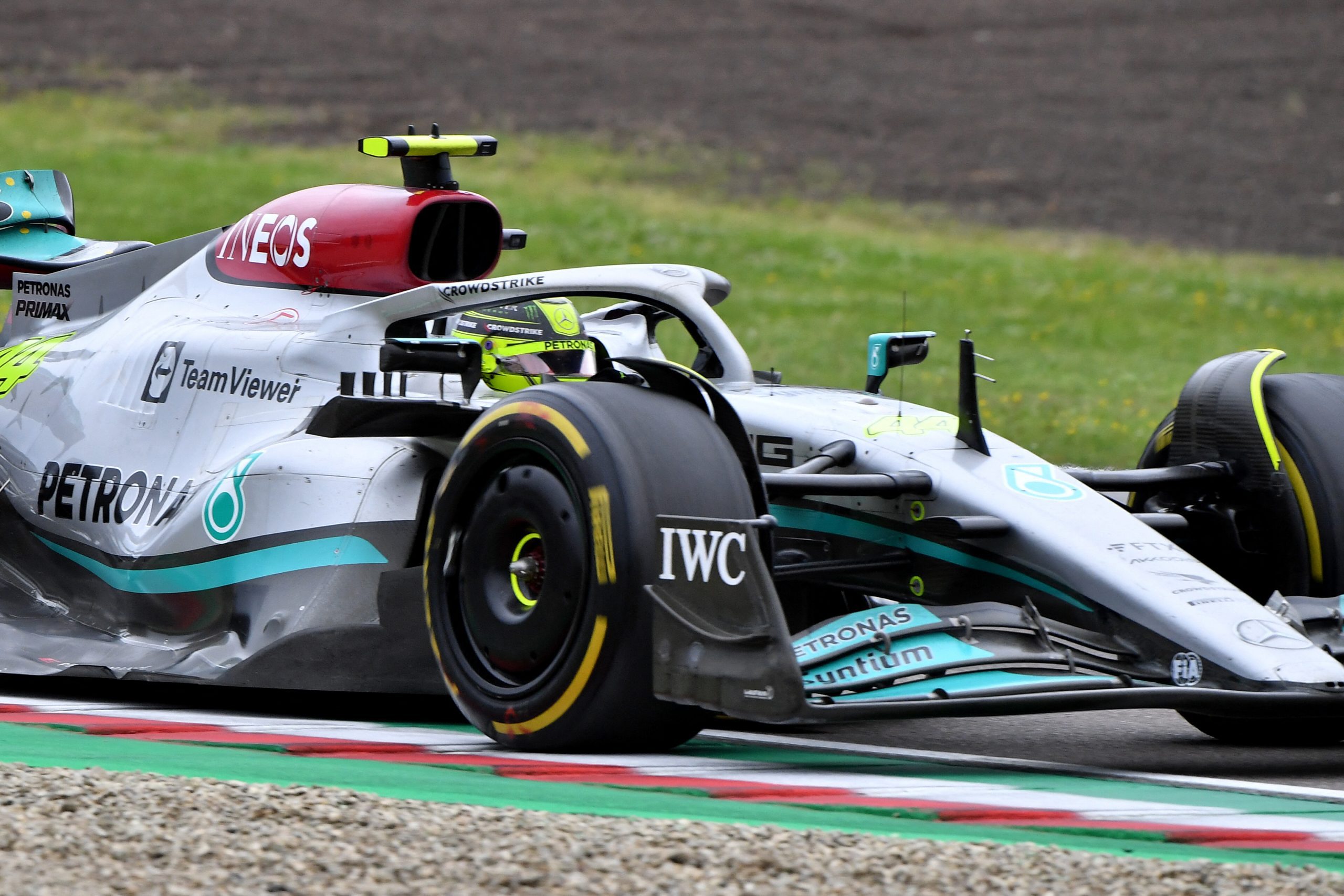 Mercedes F1 team principal Toto Wolff took to the radio to apologise to Lewis Hamilton after a dismal 2022 Emilia Romagna GP, citing that the seven-time world champion’s car was undriveable.

Hamilton had an afternoon to forget at Imola with the Brit failing to overtake AlphaTauri’s Pierre Gasly, despite having a clear pace advantage. The situation was so dire that team boss Wolff apologised on the team radio after Hamilton crossed the finish line.

“Sorry for what you needed to drive today I know it was undriveable and not what we deserved to score as a result, we will come out of this,” Wolff told Hamilton on team radio.

Hamilton’s former teammate and 2016 Formula 1 World Champion Nico Rosberg offered further insight into the matter, claiming it was smart of Wolff to accept the blame for what was a poor weekend for Hamilton by any account.

“It was really smart taking the blame themselves really trying to support Lewis mentally, lifting him up and saying hey Lewis is not what you’re doing it’s really on us.

“That’s quite smart because it’s not quite the truth remember that [George] Russell is in P4 with that same car so Lewis definitely had a big role to play in that poor result this weekend.

“There was more in that car and so really Toto is just trying to lift him up because it’s so important that Lewis keeps that motivation through the whole season.”

Hamilton laments on weekend to forget

Hamilton was obviously downbeat over his weekend stating that this was a weekend to forget. The British driver proceeded to admit that he was out of the championship fight though he vowed to continue working towards improving the current situation.

“A weekend to forget that’s for sure,” Hamilton said to Sky Sprots.

“I’m out of the championship for sure but I’ll still keep working as hard as I can and somehow try and put it back together.”

Given the current situation, one does have to wonder if Hamilton can maintain his record of winning at least one race in every season he has contested. The 103 time Grand Prix winner faced the ignominy of being lapped by his 2021 title rival Max Verstappen and has so far been outperformed by his rookie teammate George Russell.