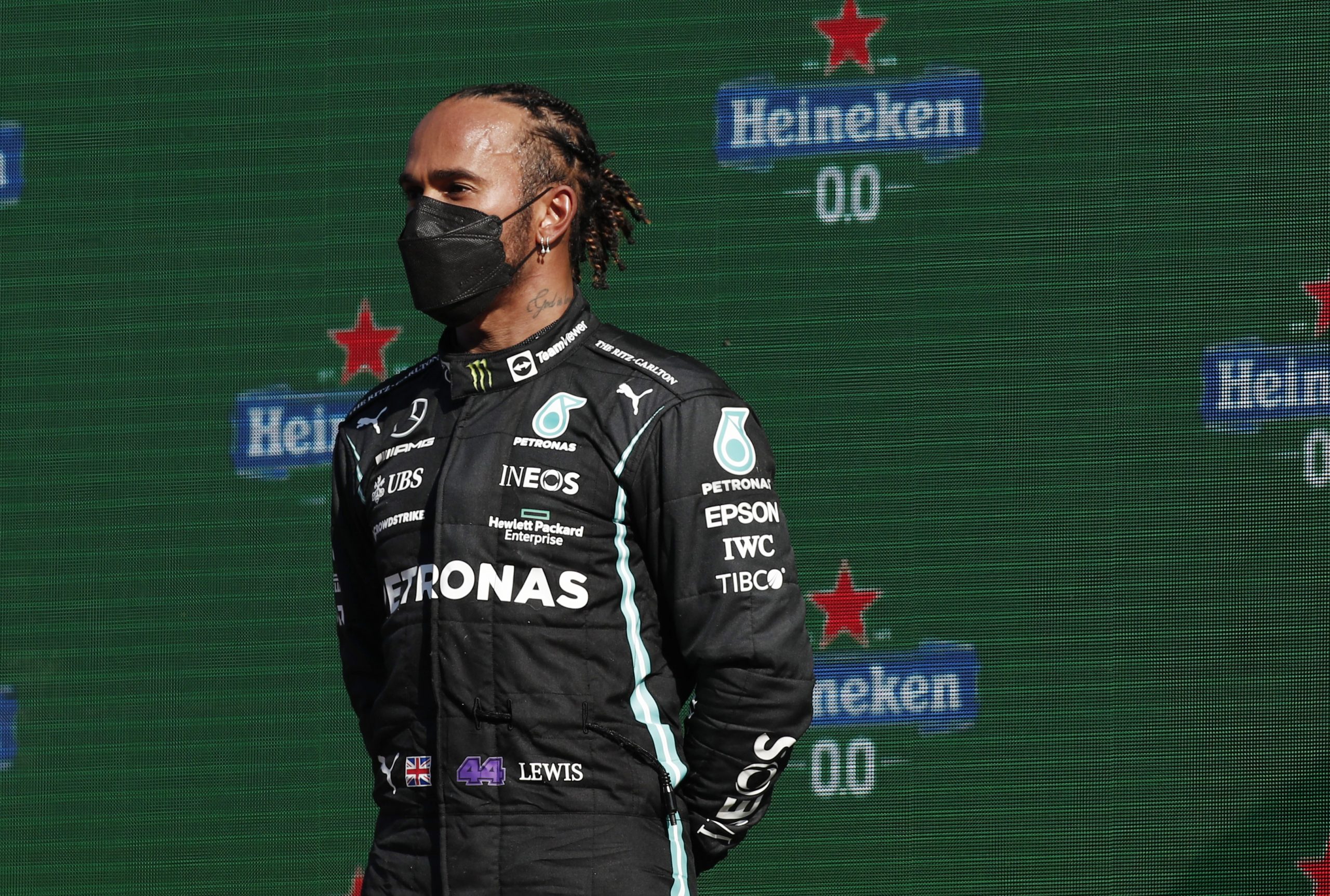 Despite Red Bull and Max Verstappen romping to victory at the 2021 Dutch Grand Prix, the day wasn’t a complete washout for rivals Mercedes at Zandvoort as both Lewis Hamilton and Valtteri Bottas took podium positions – second and third, respectively.

What’s more, Mercedes are also ahead in the Constructors Standings – 12 points clear of Red Bull. But, the truth is Verstappen won the Dutch GP with relative ease, always looking like he had the pace advantage over Hamilton, and thus he regained the lead of the Drivers’ Championship.

What irks Mercedes most is not the result, as things don’t look too bad in that respect, but the more nuanced issues which were uncovered at Zandvoort. First, the debatable strategy, and then Bottas’ rebellious attempt to take fastest lap at the end of the race.

Going into the Dutch GP, Mercedes essentially had two cars against one given the second Red Bull of Sergio Perez started from the pit lane. But Toto Wolff and co. couldn’t make that work for them, and not for the first time this season either.

“[They were] so garbled and not clear and should he push now or not or what is he doing? That as a driver frustrated me like hell because I am like ‘Come on, we are out there, we don’t know what is going on. Give us clear guidance – push now or take it a little easy’. That was below par from Bono today.”

Mercedes stopped Hamilton on Lap 39 as they were looking for the undercut, but the seven-time world champion re-entered the race amongst the midfield runners which prevented him from making any gains on Verstappen, who only needed to mirror Hamilton’s stop to maintain the lead.

As you’d expect, Hamilton was a little baffled by the decision to pull him in for his second stop so early, and made his feelings known on team radio: “Why would you pit me into these guys, man?”

Rosberg though didn’t think it would have mattered where Hamilton was released, the German was adamant that Verstappen had enough pace to take victory at his home Grand Prix regardless.

“It was Max’s race but it could have been a closer fight,” Rosberg stated. “The way they did it there was just no chance. It was a bit strange to see. Also, Lewis, he was really fast as well. It was not really true what he was saying, that Max was on a different planet.”

“I think we had a sniff of an undercut there,” Wolff told Sky Sports F1 after the race. “We didn’t time it right. Afterwards you’re always smarter.

“We didn’t expect them [Red Bull] to go on the hard tyre because it was an unknown. We didn’t drive the hard tyre on the Friday and we thought we might be pushing them early with the soft. But it is what it is.”

It’s pretty much an open secret in the Formula 1 paddock that George Russell is going to be swapping Williams for Mercedes in the 2022 season with Bottas in turn moving on to join Alfa Romeo. And we got another clue during the Dutch GP.

Bottas has been a compliant teammate to Hamilton during their five years together, and has never been able to match the Brit’s pace, and that has further cemented his place as the No.2 driver at Mercedes.

That said, one of the more thorny issues this came out of Zandvoort was the Finn trying to take the fastest lap from his teammate, especially given how the Drivers’ Championship is shaping up this season.

Bottas seemed annoyed on the radio when he was asked to abort his fastest lap attempt and disobeyed the team order until lifting at the very end. He still put in the fastest lap.

”I was pushing, but I knew that Lewis needed that one more point more than me because he is fighting for the world championship. I was just playing around,” Bottas told Sky Sports F1.

In the end though, Hamilton himself came in on the second to last lap, before putting in the quickest time to take the extra world championship point to limit the damage done by a rampant Verstappen.