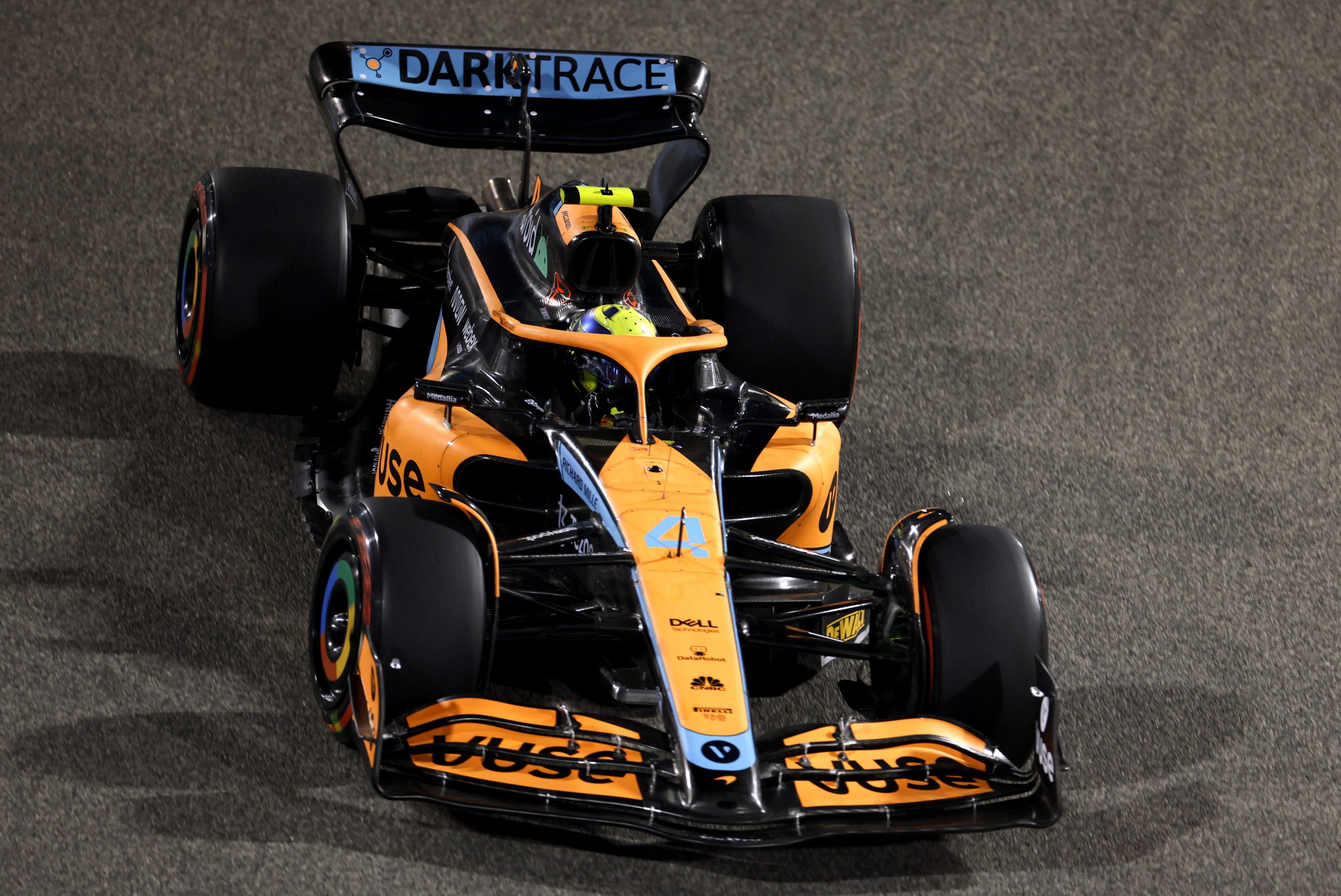 The McLaren Formula 1 team has secured an agreement with American banking giant Goldman Sachs with the aim of helping the team reach its net-zero goals.

Under Zak Brown’s stewardship, McLaren has successfully tapped into the American market with the team also having sponsorship deals with the likes of Coca-Cola, Dell and Google.

The agreement with Goldman Sachs represents the Woking team’s latest coup, at a time when the sport has made significant inroads into a market it has long craved to tap into.

“We’re thrilled to partner with Goldman Sachs, a global institution that shares McLaren Racing’s own values in recognising the importance of sustainability,” McLaren CEO Zak Brown said in a press statement.

“As we work to achieve our bold long-term goals, Goldman Sachs’ support will provide an invaluable boost in fast-tracking our progress.

“Goldman Sachs will be a key partner in our sustainability journey, and we look forward to collaborating to make a positive contribution to our team, communities, and the wider world.”

Fiona Carter a CMO at Goldman Sachs added that the company was excited about the prospect of working with McLaren and looks forward to helping the team achieve its on-track and off-track goals.

“Goldman Sachs and McLaren share an ambition to accelerate progress for the fans, our clients and in our communities,” Carter stated.

“Together we’re excited to see what’s possible when we push our collective technical and intellectual expertise to the limit.”

According to the press statement, the agreement aims to help McLaren meet its sustainability goals from an environmental, economic, and social perspective.