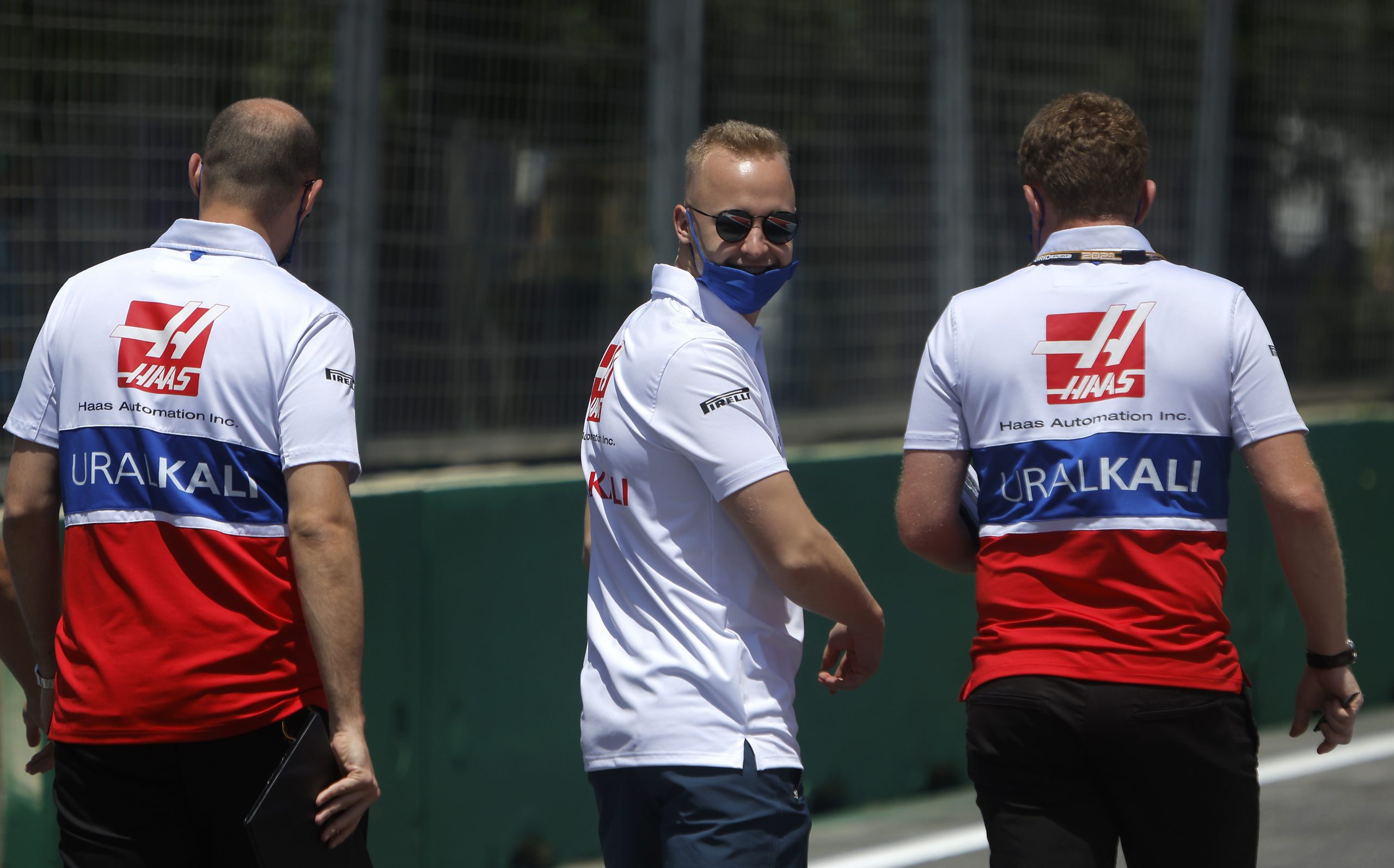 Nikita Mazepin’s Formula 1 career has been littered with controversy both on and off the track, and given his closeness to his nephew Mick Schumacher, former Williams driver Ralf Schumacher has stated that the Russian has no place in F1.

Mazepin has been placed with the Haas F1 team since the summer, although it’s likely due to the links with the team that his father has given his company Uralkali is the team’s major sponsor.

He has been a teammate of F2 champion Mick Schumacher since the start of the 2021 F1 and the pair have clashed a number of times on the track, and on two occasions at Zandvoort the pair got a little too close. First in qualifying, then the race.

“With actions like these, Nikita has no place in Formula 1,” Ralf Schumacher explained to Sky Deutschland.

“Mick was in a perfect position to overtake when Mazepin twitched and pulled over and even broke Mick’s front wing in the process.

“Such actions at these high speeds are life-threatening, the risks he takes don’t match up with his talent, [Haas team principal] Guenther Steiner has to intervene now and urgently, even if the money is necessary, that can’t be the price for endangering your teammate.”

After the Dutch GP, Mick Schumacher revealed that he and Mazepin have issues and they may not be easily solved, particularly after he felt the Russian swerved in front of him unnecessarily.

“If I already had my front nose there I think it’s a bit late to then swerve and basically push me into the pit lane,” Schumacher told reporters after the Dutch GP.

“I think I’m not the only driver he did that to today. I’m sure a few people will look at it and hopefully consequences will come into play in the future. It seems like he has this thing in his head where he wants to, by any costs, be in front of me.

“That’s okay, I haven’t anything against it. But I think if we go to the point where we defend very aggressively, against a teammate where you don’t have anything to gain, I think that is maybe not the right approach.”