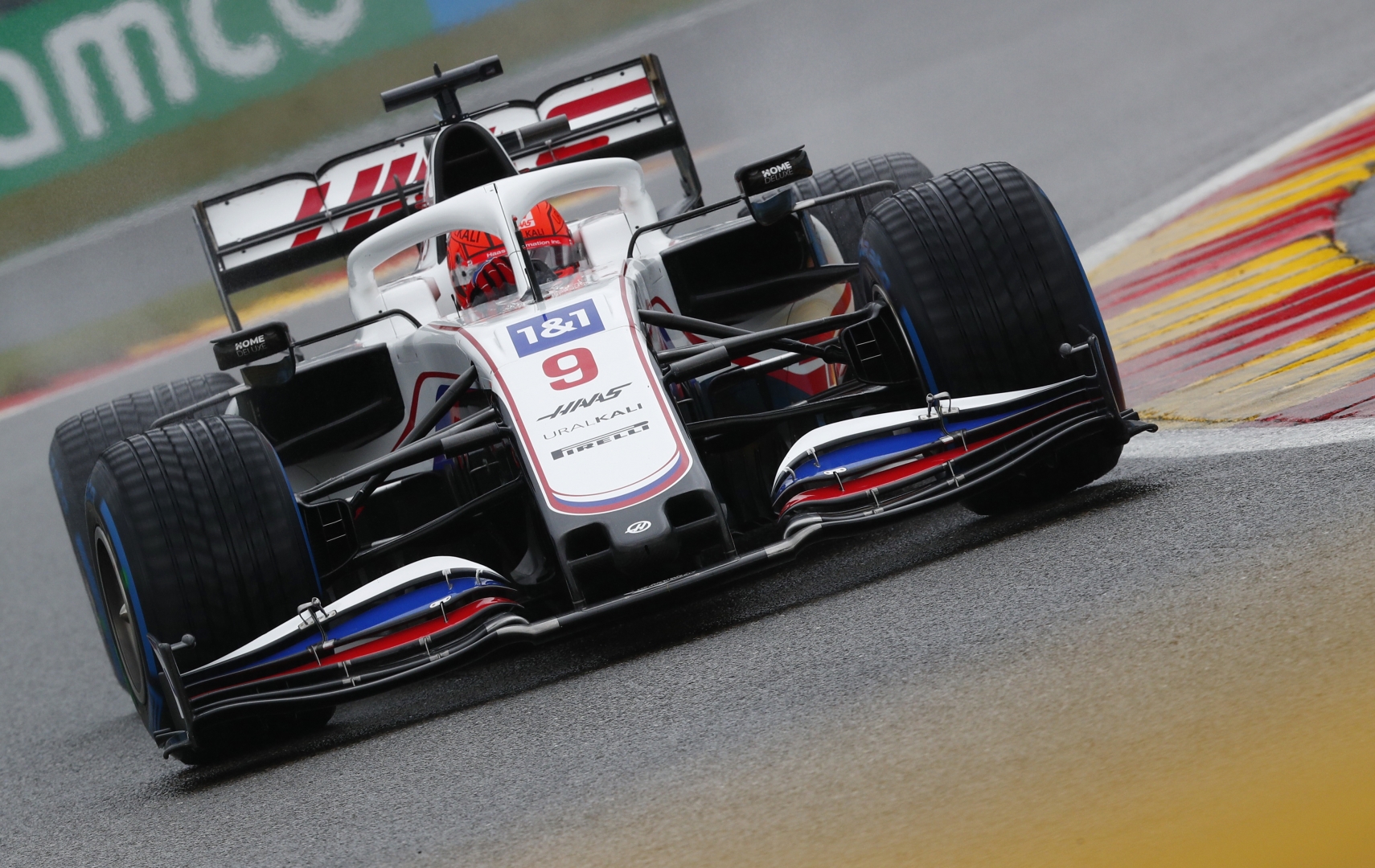 Whilst the 2021 Belgian Grand Prix was a dismal disappointment with the weather claiming the Formula 1 race, however there has been a dispute filed by Red Bull, who believe that Max Verstappen actually took the fastest lap and not Haas driver Nikita Mazepin.

With the cars required to go round the track for two laps behind the safety car to ensure there was a result, there was still the fastest lap point on offer.

Of course, with half-points being offered, there will be a half point offered, although Mazepin didn’t receive it due to finishing outside the top 10.

Verstappen’s lap came in the first run around the track whilst the Russian registered his time for the second lap, yet with the FIA only announcing official results from the first lap, Red Bull claim that the extra half point belongs to them.

“We will check it, because we would have liked to add that extra point,” Red Bull chief, Helmut Marko, admitted in an interview with Motorsport-Magazin.