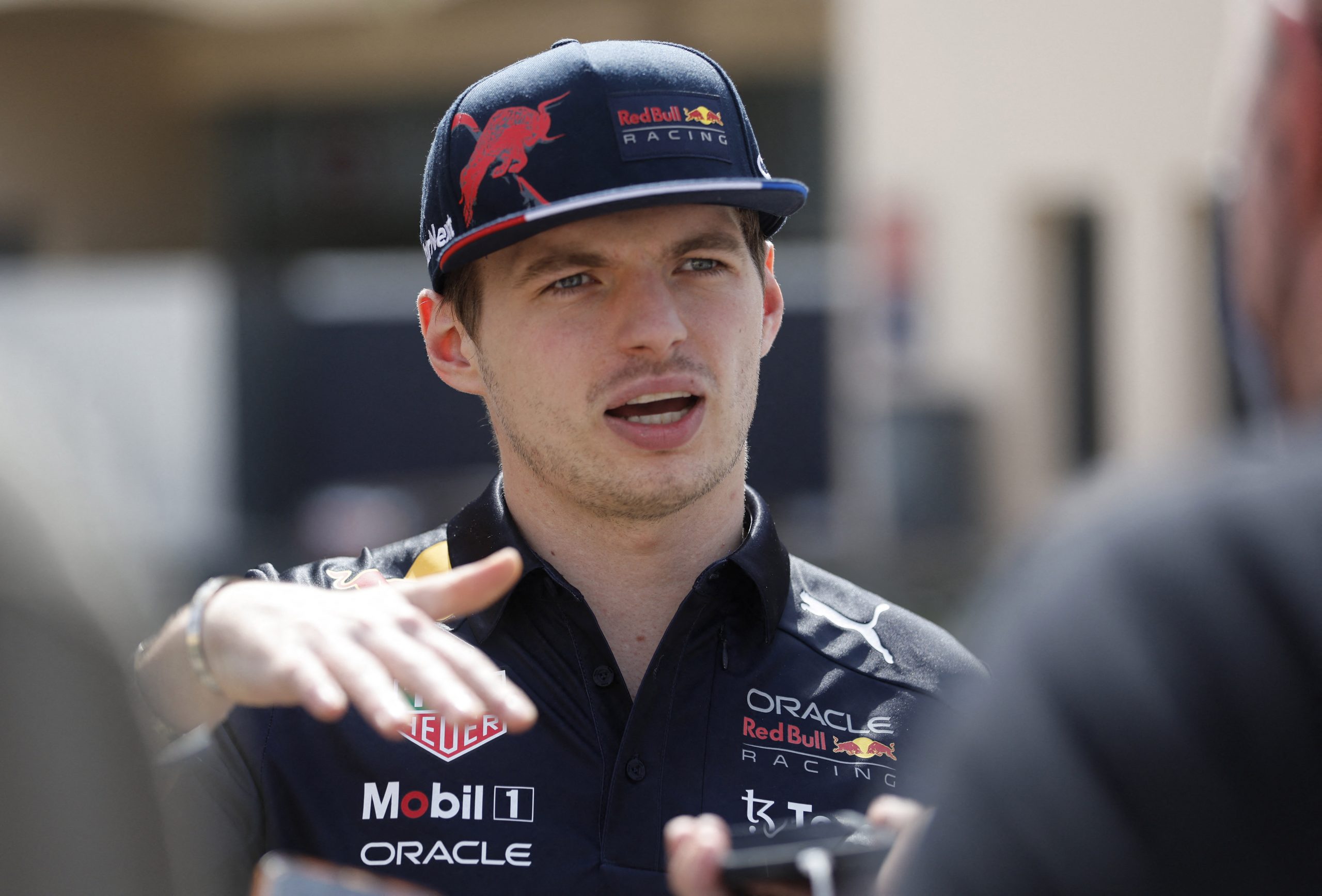 Max Verstappen is set to be involved in another major title fight this season after two very intense battles with Charles Leclerc at the opening two Grand Prix. On paper, Verstappen had had a slightly worse start to the season compared to 2021.

The reality is Verstappen‘s actual performances have been almost the same as last year, a trend which bodes well for the future.

He may be further adrift of the championship lead this season, as he lies 20 points behind Leclerc heading into this weekend’s 2022 Australian GP, rather than the one point deficit he faced to Lewis Hamilton 12 months ago.

Losing out in the season-opener

Whilst Verstappen didn’t take pole position at the Bahrain GP this year, he still had a very good qualifying effort to start from the front row of the grid.

In the race, he was forced to go on the attack against Leclerc, just like how he was on a charge against Hamilton in the latter stages of the 2021 season-opener.

Last year, Verstappen made a mistake by carrying a little too much speed into Turn 4 so overtook Hamilton off the track and was forced to give the place back, losing the win in the process.

This season, Verstappen was simply outfoxed by Leclerc and his racecraft, to an extent, was exposed.

Leclerc knew the importance of having the lead at Turn 4, so was happy to give up first place to Verstappen at Turn 1, something the Dutchman should have been more aware of.

It didn’t matter in the end because a fuel pressure issue forced Verstappen to retire. Nevertheless, he was beaten in the on-track battle against his main rival for the second year running in Sakhir.

The second round of 2021 took place in Imola, whereas this year’s second event of the F1 season was at the Saudi Arabian GP in Jeddah.

Incredibly, Verstappen was outqualified by Sergio Perez on both occasions. Imola was the only time Perez beat Verstappen in qualifying in 2021, a statistic the world champion will hope to repeat this year.

However, Sunday was a different story and, just like last year, Verstappen stood on the top step of the podium in Round 2.

A near-perfect wet weather launch saw Verstappen take the lead from Hamilton in 2021 at the Emilia Romagna GP, before he withstood big pressure from the Mercedes driver to claim the win.

This year, things were a little harder but the result was the same. Running in second during the middle part of the race at the Jeddah Corniche Circuit, Verstappen mounted an attack following a late virtual safety car.

After two attempts, when Leclerc initially had the better of Verstappen with the DRS games, the Red Bull driver picked the right moment to place his car on the inside at the last corner, to open up his rear wing and retain the lead.

If 2021 is anything to go by, which it probably shouldn’t in this case, Verstappen could have a tricky weekend on F1‘s return to Albert Park.

At round three last year, in Portimao, Verstappen had a scruffy qualifying and lost pole position due to track limits. In the race, he was overtaken by Hamilton and had to settle for second place.

It would be slightly strange if something similar happened this weekend in Melbourne, where Ferrari and Red Bull are set to go head-to-head once again.