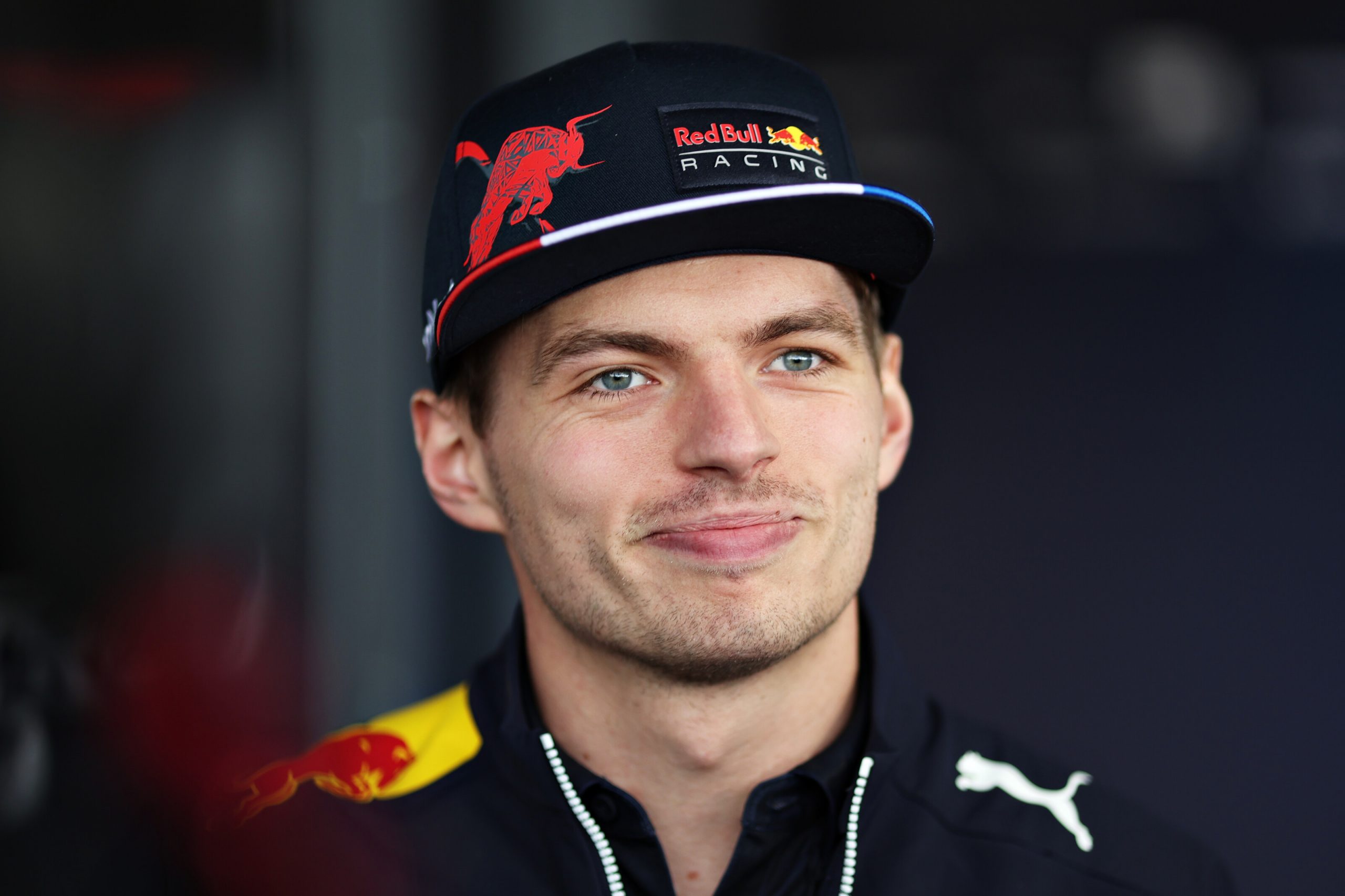 Max Verstappen has hinted his Formula 1 career may not last as long as most fans think, and said he wouldn’t want to continue in the sport past the end of his current contract unless he’s competing for wins.

The Dutch superstar seems to have the F1 world at his having ended Lewis Hamilton‘s run of dominance in an epic 2021 battle and leading the 2022 Driver Standings by a healthy 34-point margin following the 2022 British Grand Prix, with many predicting a record-breaking career ahead.

Ahead of defending his championship in 2022, Verstappen signed a huge five-year contract extension with Red Bull which expires at the end of the 2028 season, by which time he could be an eight-time world champion.

“By that time I will have been driving around in Formula 1 for a while. It depends a bit on whether the car is good and I’m still competing for wins.

“I can’t stand having to do my laps in the back, I’d rather drive in another class.

“But at the moment I wouldn’t want to drive for any other team so if you feel good and it works, why change?”

If that were the case then definite comparisons could be drawn to Fernando Alonso‘s career, who the Dutchman shared the front row with at the 2022 Canadian Grand Prix.

The Spaniard was a double-champion by his mid-20s like Verstappen would be if the season ended after Silverstone, but hasn’t been able to add to that in the years since despite four further top-three championship finishes.

The now-40 year old spent years toiling at an uncompetitive McLaren outfit in the mid-2010s before leaving F1 and attempting to win motorsport’s triple crown – Indianapolis 500, 24 Hours of Le Mans and the Monaco GP.

Currently only Graham Hill has accomplished that feat, but with a Monaco Grand Prix win already secured, Verstappen would be a candidate to pursue the other two thirds outside F1.

His comments indicate he’s maybe learned something from the six seasons he’s shared with Alonso on the grid, but one major difference is he’s inked into his championship-winning team for the foreseeable future – Alonso left Renault in 2007 and could never rediscover a winning combination.