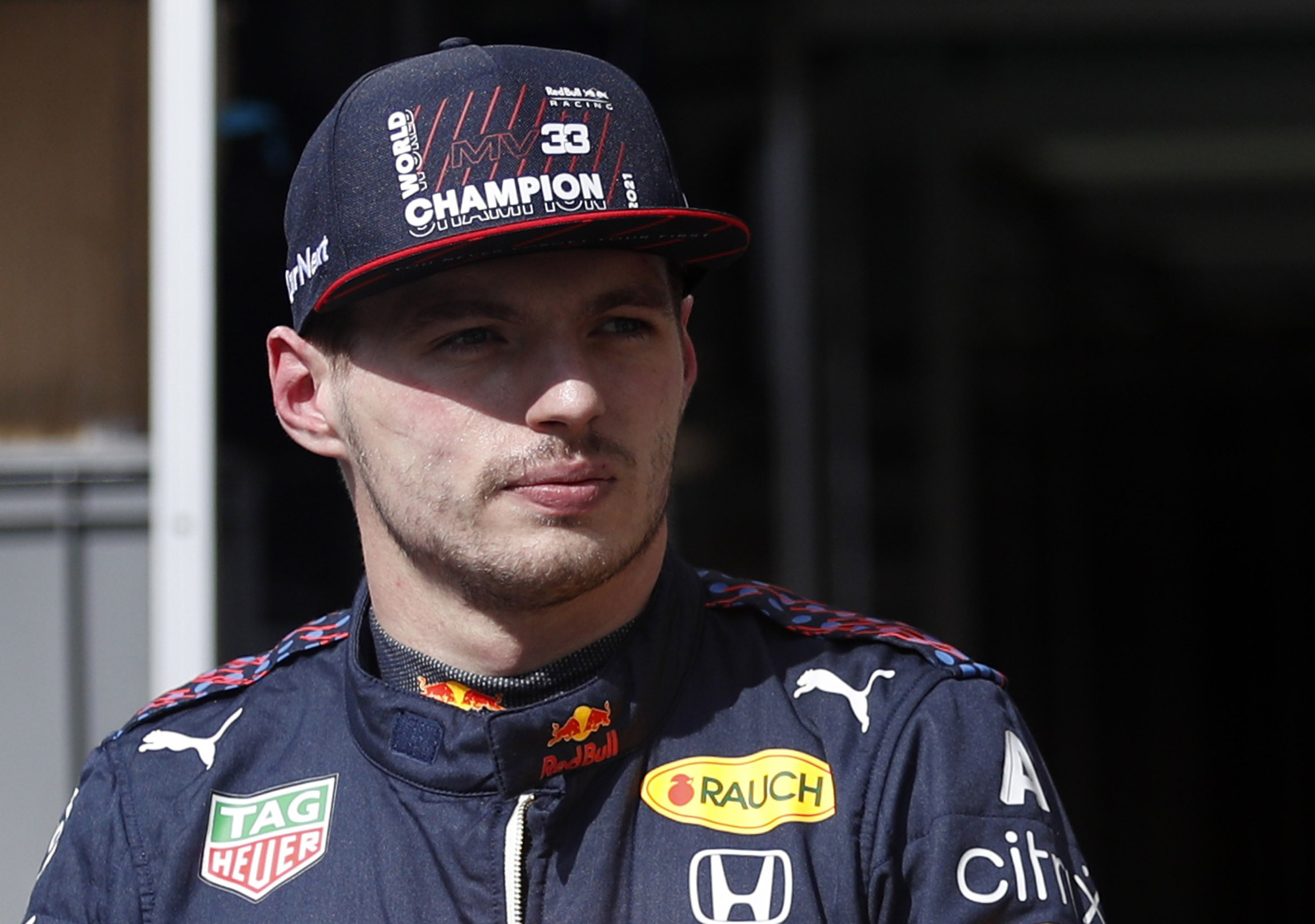 Max Verstappen‘s new multi-year contract extension has major implications for Formula 1, after he signed a new lucrative deal that will see him stay at Red Bull until 2028.

Verstappen will be 30 years old in 2028 and will have been in the Red Bull stable for 13 years, an unprecedented number in F1.

It’s a vital moment in the F1 driver market as an influx of young drivers look to put themselves in front-running seats over the next few years.

Red Bull have talked up Verstappen since he burst onto the single-seater scene in Formula 3 and the pair seem to go hand in hand.

The team were desperate to get promote Verstappen quickly, which is why he became the youngest F1 driver ever at the age of 17 and made the step up from Toro Rosso to Red Bull after just 15 months in the sport.

Verstappen‘s win by any means necessary attitude has parallels with the Red Bull culture and the fun environment within the team also suits the Dutchman’s style.

When Verstappen stated he wanted to continue driving for Red Bull for 10-15 years following his title crown at the 2021 Abu Dhabi Grand Prix, his words may well came true.

An eye to the future

Verstappen putting pen to paper suggests he’s confident that Red Bull will have a strong car in 2022, which will put them in a good place for the next four seasons because the regulations will largely stay the same.

Even if Red Bull don’t have the car to beat, the team know Verstappen will get everything out of the car and snatch race wins when the opportunity arises.

The 2026 season will be key as Red Bull are set to build their own engine with the Red Bull Powertrains division when new engine regulations are introduced to F1.

Red Bull have been linked with Audi and Porsche for a potential partnership in 2026, so Verstappen‘s contract extension could be a sign that negotiations are going well.

Will Verstappen ever leave Red Bull?

It’s hard to see how Verstappen will leave Red Bull, although many people said the same thing about Lewis Hamilton and McLaren.

“I love them [Red Bull] so much,” Verstappen told the press after he clinched the 2021 title.

“To my team, I think they know I love them. I hope we can do this for 10 to 15 years together. There’s no reason to change, ever. I want to stay with them for the rest of my life. They love me.”

Without doubt, Verstappen will have performance clauses in his contract in case Red Bull fall down the pecking order and he has the chance to jump ship.

Michael Schumacher became an icon at Ferrari, and Verstappen could become a Red Bull legend if he has more championship success.

How does Verstappen’s contract affect the rest of the grid?

The chances of Verstappen joining a rival team such as Mercedes have diminished due to the announcement and it also means all eyes will now turn to George Russell.

If Russell underperformed this season, Mercedes may have turned to Verstappen to lead the team. That now seems unlikely.

In some ways, there is more pressure on Russell to deliver against Hamilton in 2022 as Mercedes must consider life after the seven-time World Champion’s retirement.

Sergio Perez is unlikely to stay at Red Bull for the next six years, so Verstappen’s next teammate could face the mental tole of being beaten by the reigning F1 World Champion each weekend. Who would want to be Verstappen‘s teammate, when he will only get better?