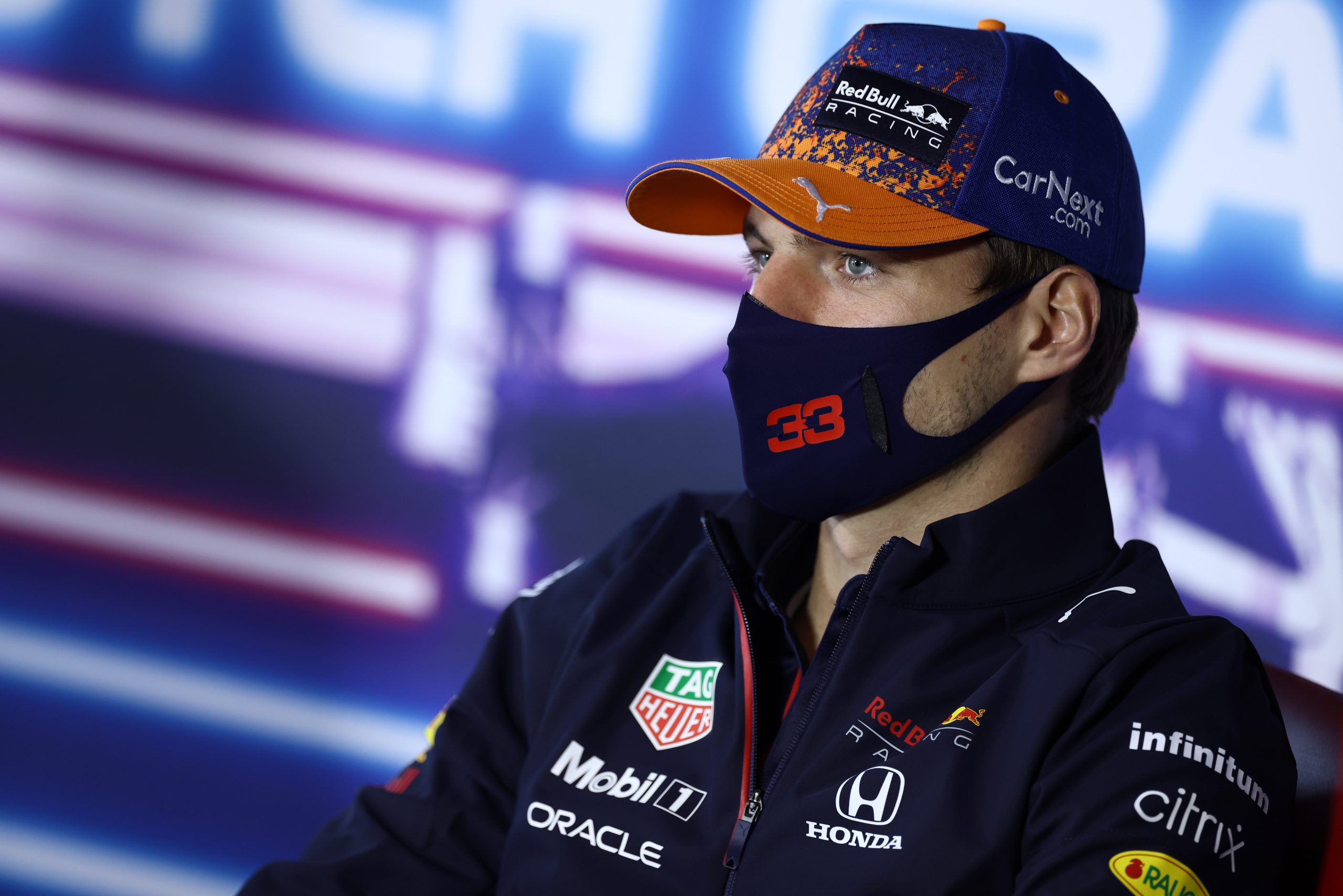 Ahead of his first Dutch Grand Prix in Formula 1, Red Bull driver Max Verstappen was full of praise for the set up and job done overall to bring F1 back to the Netherlands.

The last time Formula 1 raced in the Netherlands was back in 1985 when Niki Lauda won in the McLaren. Verstappen though is pleased with the work done which has facilitated a return.

“ I have to say they have done an incredible job at setting this all up. First of all on hosting the Grand Prix, but also how you look at the whole complex as a whole. It looks very cool and I hope we can have a good fun weekend with a good result. That’s what you always try to aim for.”

Zandvoort is unique in the fact is has a banked corner which Verstappen feels adds something special to the circuit and the Dutch GP, while also maintaining that traditional Grand Prix feel.

“I have to say everyone is very interested in the banked corners,” Verstappen continued.

“I have to to say when you do the track walk, it looks very special and you don’t really see that a lot in other kind of tracks. It definitely adds something to it.

“It [the track] was designed by the same person so maybe it’s a bit more old school like Suzuka, so when you make a mistake you get punished, even though they changed some bits with more run off. Nevertheless, the feeling on this track is like the old school tracks in Suzuka for example.”