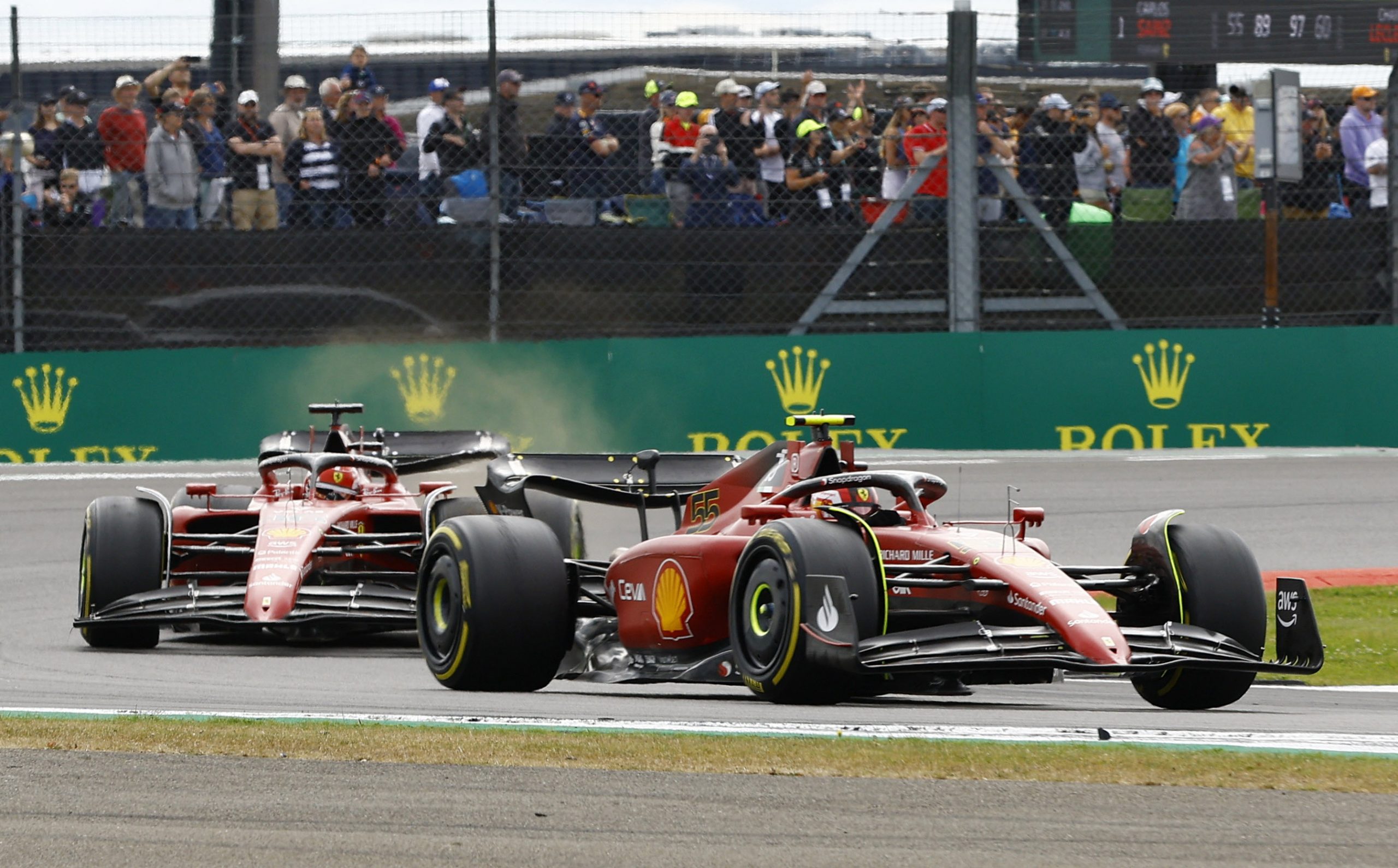 Former Ferrari driver Felipe Massa thinks the Italian team should prioritize reliability over choosing a number one and number two driver at this point in the 2022 Formula 1 season.

Massa, who took 11 Grand Prix wins with the Scuderia between 2006 and 2013, is well versed in how the team used to operate, especially during his years when Ferrari had a clear hierarchy with respect to their drivers.

However, the team have changed their stance over the past few years, despite calls from both the media and fans for Mattia Binotto to back Charles Leclerc’s 2022 title bid.

“I don’t know what the situation is now, but at the moment, for Ferrari, reliability should be a top priority,” Massa told La Gazzetta dello Sport.

“First they have to deal with this before assigning the number one. Maybe next time it will be Leclerc who is out and Sainz will win.

“So it is too early to assign roles, because even at Maranello they don’t know who will finish in the next race. It is difficult to establish a hierarchy in these circumstances.”

Massa also believes Sainz has improved immeasurably since his first race of the season. The Brazilian also added that the Spaniard has bridged the gap with Leclerc, after the Monegasque driver’s early season dominance.

“Data in hand, Carlos has improved a lot since the beginning of the season until today,” Massa added.

“There has been a great growth of Sainz and he managed to shorten most of the distance that separated him from Leclerc, which is very positive.”

Massa finally also spoke about Ferrari’s previous structure and how the team determined who would gain number one status as the season progressed.

“The roles were clear in 2006 (Michael Schumacher‘s final year with the team),” Massa stated.

“Then came Kimi Raikkonen. We agreed with him that before the race in Spa we could fight, and then the one behind helps his teammate.”

It will be interesting to see if the dynamic at Ferrari evolves as the season progresses. At some point, the Italian team will have to make a difficult choice especially if Sainz continues to fall further behind Leclerc and Max Verstappen in the Drivers’ Championship.