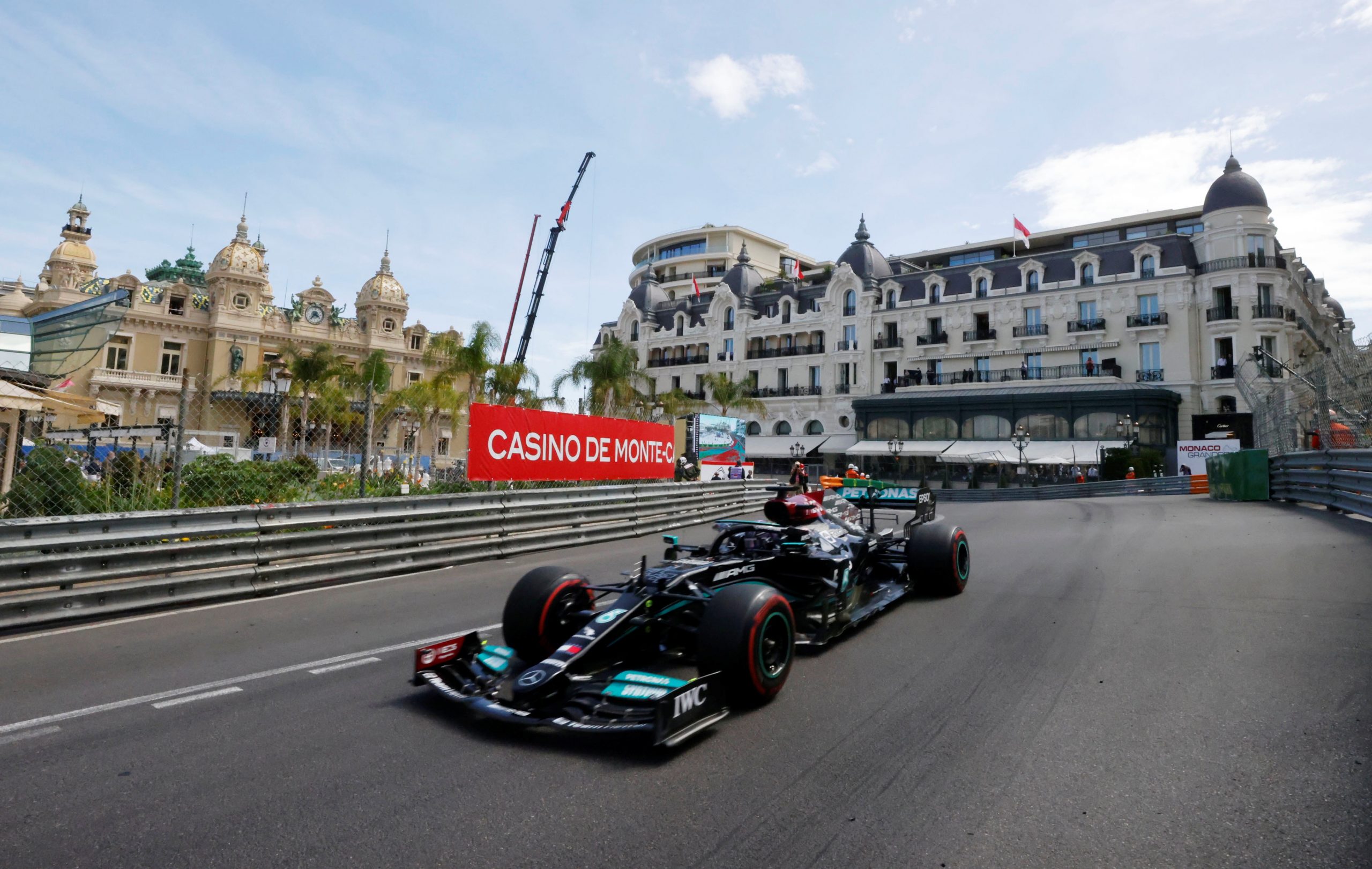 Red Bull Formula 1 consultant Helmut Marko has stated that he is wary of Mercedes‘ recent upswing in form, with the Austrian talent scout expecting them to join the battle at the front in due course.

While the 2022 F1 season has so far been dominated by Red Bull and Ferrari, the Mercedes team has slowly been making inroads after their relatively catastrophic start to the season. The Brackley-based outfit has so far acquired three podiums in 2022 with the team failing to finish any higher than third.

However, the team seems to be making significant inroads towards bridging the gap with the leaders with Marko labeling their potential as “dangerous.”

“Mercedes is doing incredibly fast laps in practice and also in the races, both with Hamilton and Russell,” Marko told Formel1.de

“Not continuously, so for us it’s difficult to interpret where that lap time is coming from. Listening closely to the Mercedes people, I don’t think they know either.

“But the dangerous thing is the potential seems to be there. And once that can be called up over a race distance, then they’ll be right up there or right at the front.

Marko was also adamant that the team wasn’t bluffing or trying to mask their pace in any way.

“The bluff was where they had this weird engine advantage and last year the Hamilton engine – there they were bluffing hard. So, I don’t believe that,” Marko continued.

“And it’s really incredibly hard to understand where this [car is] incredibly fast… they’re the fastest in the field at [one] stage, but it doesn’t last long.

“What exactly changes there, why they can’t drive that continuously, is just – thank God – still the problem, I would say.”

Russell expected to be a race winner by now

Heading into 2022 Mercedes driver George Russell was expecting to challenge at the front after three grueling seasons at the Williams outfit where he managed a handful of points-scoring positions along with a single podium at the washed-out 2021 Belgian Grand Prix.

“I think if you told me prior to the season that we’d be seven races in and I wouldn’t have a victory to my name, I would have definitely been a bit disappointed with that,” Russell told F1.com

“But I think given the pace of the car and given where we’ve been as a team, I’ve been reasonably pleased with how I’ve performed. I think the results have been maximised.

“I don’t see many races where we could have achieved better results, but we’ve definitely got room to improve. You are constantly striving for more when you understand the car more, the tyres more. And, you know, I want to fight for this championship.

Russell will be looking to continue his run of top-five finishes in the season when the F1 circus heads to Azerbaijan for the eighth round of the 2022 F1 championship.