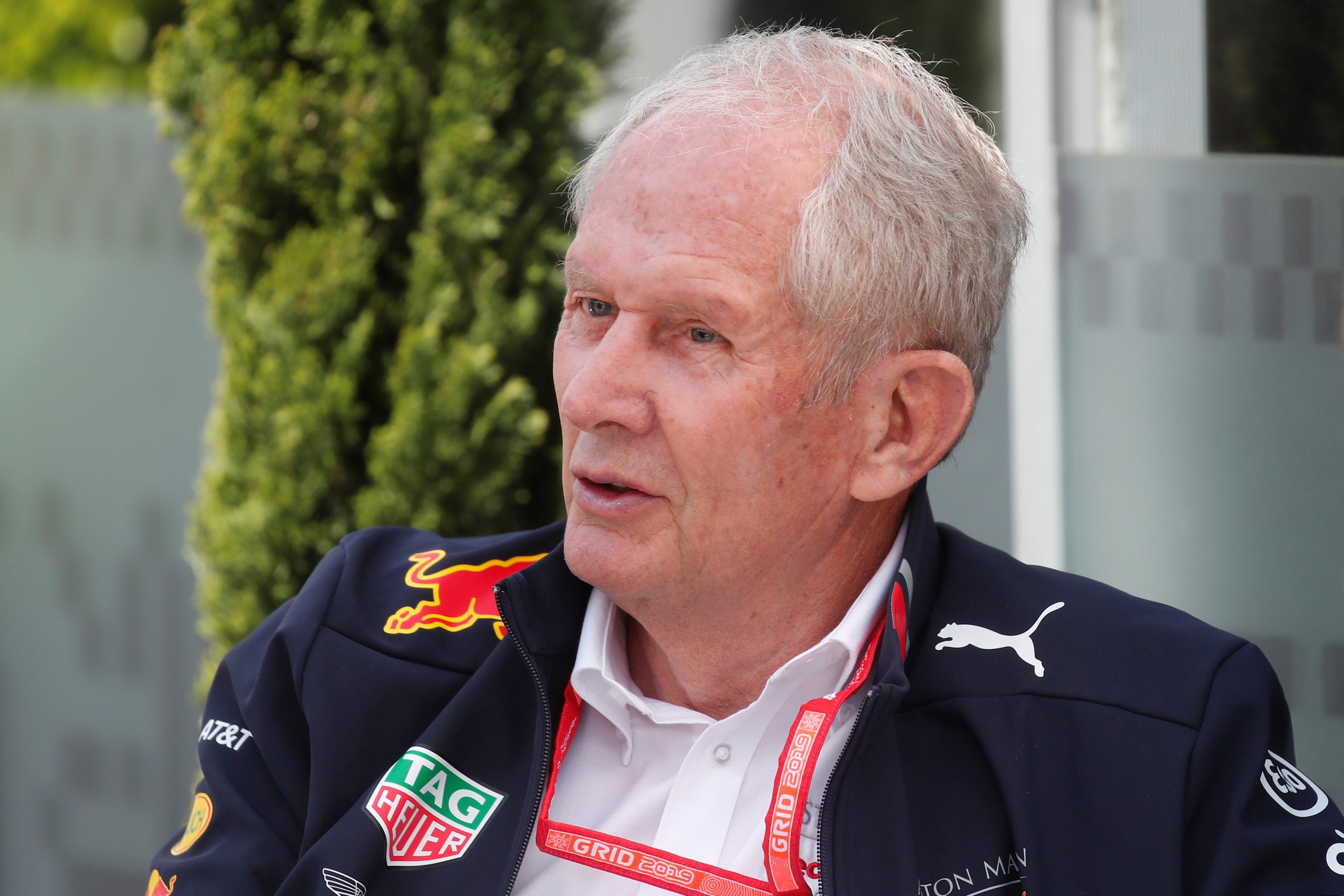 The fallout from the crash involving Max Verstappen and Sir Lewis Hamilton at Monza has continued, yet Helmut Marko has ruled out the suggestion that the British driver suffered any serious injury, even critiquing the driver’s clothes.

Hamilton indicated that the collision at the Italian GP with Verstappen damaged his neck, although Marko has rebuffed these claims.

“If there was a really bad neck problem or pain, he wouldn’t have been in New York the next day in that funny outfit.

“If someone made a seven-hour flight with an injured neck after an incident like that, it couldn’t have been that serious.”

Marko was quizzed on just what Red Bull will do with Verstappen to prevent the remainder of the F1 season descending into an unsavoury collection of crashes.

“For our part, we are trying to influence Max so that there is mutual respect and collisions should be avoided as much as possible,” he added.

“But, they are racing drivers, when the visor is down all that is forgotten.”