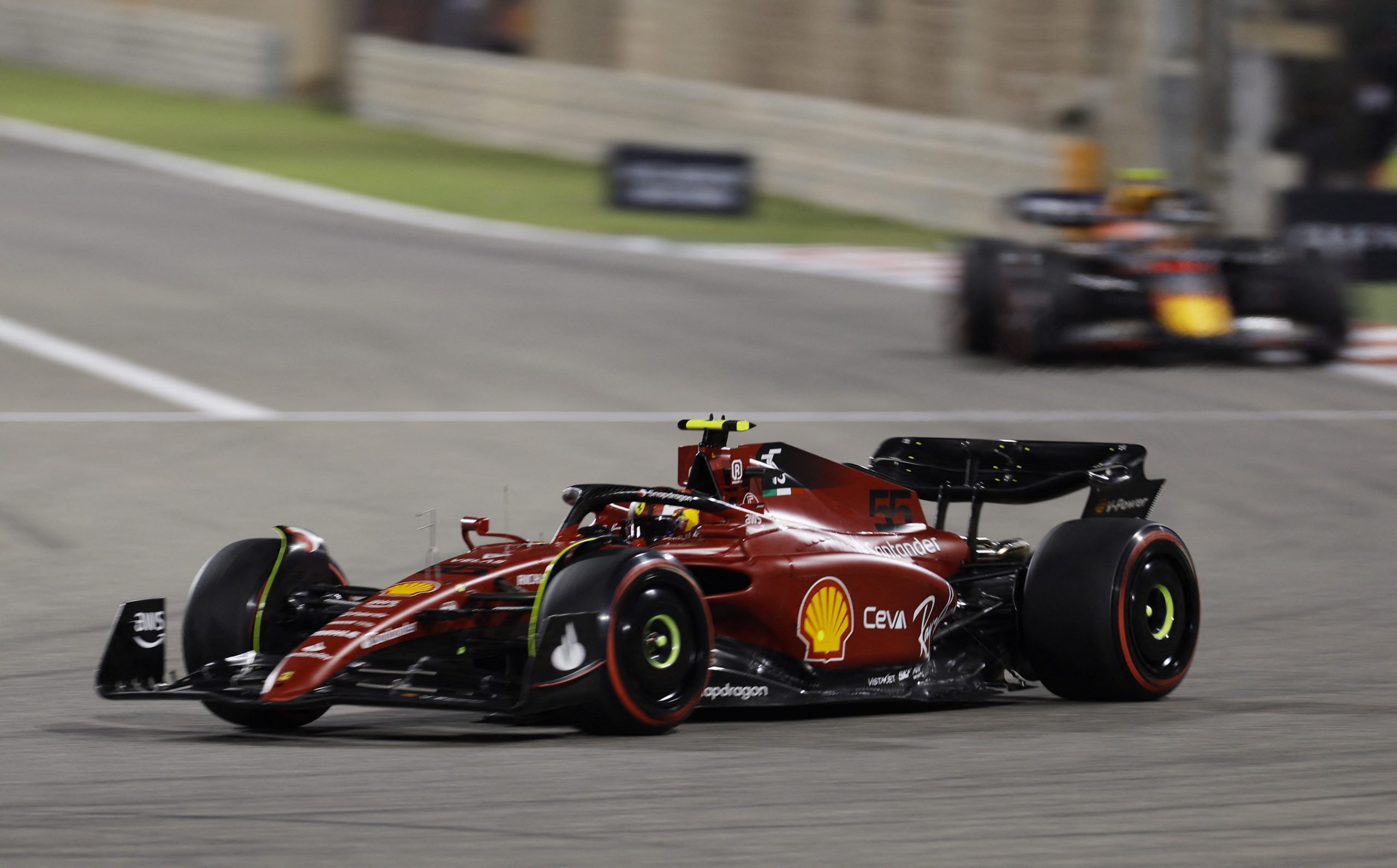 Red Bull advisor Helmut Marko has seen enough at the opening three races of the 2022 F1 season to call Ferrari the team to beat this season.

After failing to register a win in 2021, the Scuderia have bounced back in a major way this season. Charles Leclerc currently sits atop the Driver Standings thanks to a two victories and a second-place finish, while Carlos Sainz has two podium finishes to his name.

With the rest of the grid chasing Ferrari, Marko says the Italian outfit has shown that the F1-75 is the car to beat.

“Ferrari are strong at whatever temperatures, on whatever track with every type of tyre,” Marko told Sport Bild. “They are the new team to beat.

Next up is a trip to Imola for the 2022 Emilia Romagna Grand Prix, F1’s first race in Europe after three flyaways to start the season.

Marko is keen to see Red Bull bounce back after a slow start that’s seen them retire three times from six occasions.

“However, we have to give Verstappen a car that can make the most of his strengths. We must look into what has caused our problems over the last few weeks.”

Red Bull‘s reliability issues mean they currently find themselves behind Mercedes in the standings, despite the Silver Arrows’ issues coming to terms with the new 2022 regulations.

Nevertheless, Marko expects Mercedes to be in the thick of the championship fight.

“I think that compared to them [Mercedes] , Red Bull are on another level, but they can’t be underestimated,” said Marko.

“All that is needed is a slight modification and the balance of things can change. Mercedes remain a championship contender.”