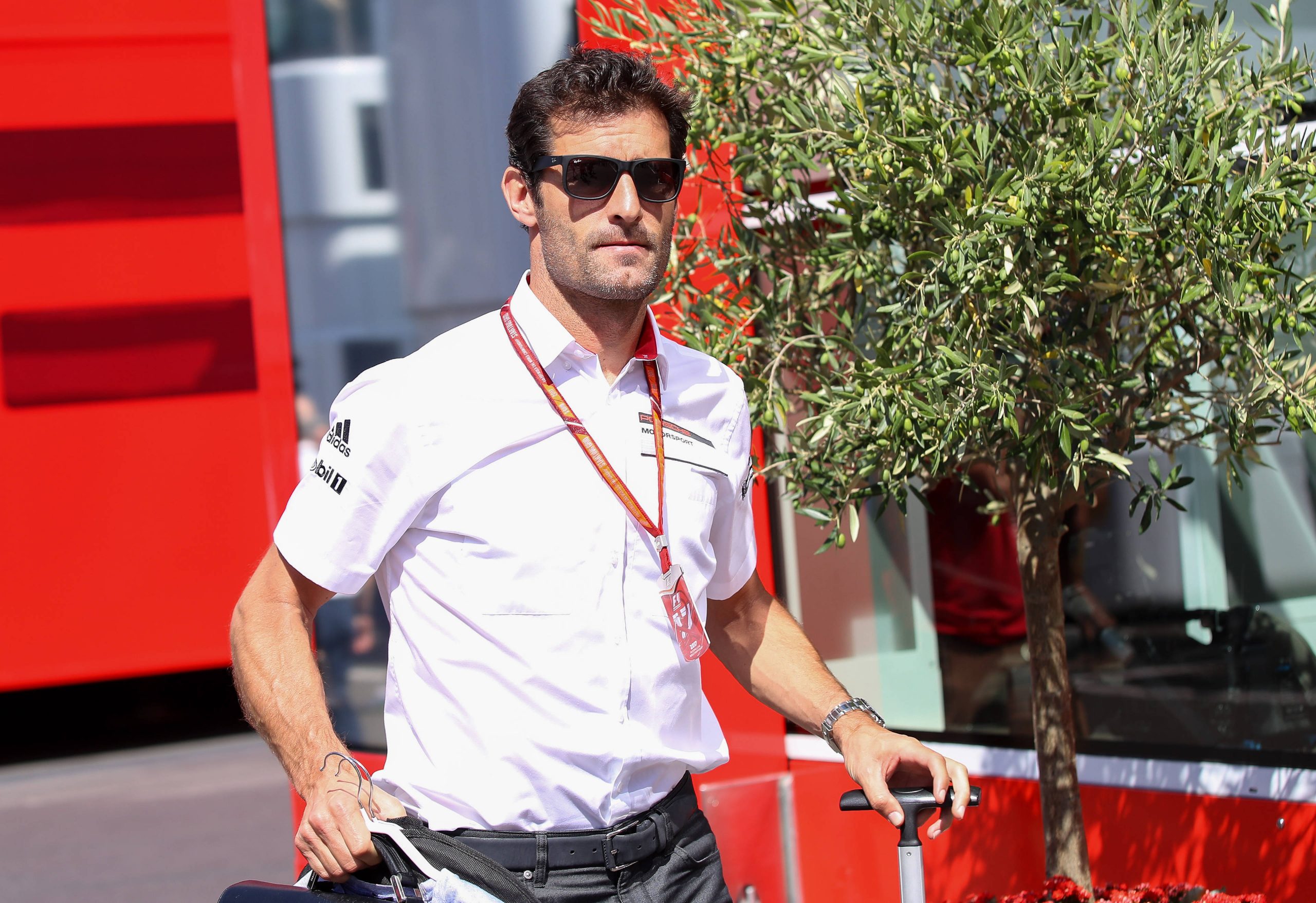 Mark Webber has slammed the attitudes of certain younger drivers in Formula 1, insisting it puts them at a disadvantage right from the off.

The Australian, who won nine races during a 12-year stint in the sport, was known for his no-nonsense approach on and off the track, and it was on full display once again.

“Let’s not beat around the bush, you’re paid a handsome sum of money to do a very, very phenomenal job,” Webber told podcast hosts Scott Radford and Dan Lowes on the Performance Hackers podcast. “And it’s not a burden.

“I never spoke about sacrifices. People talking about sacrifices and I gave a lot up, I think that’s an absolute load of bulls**t, because you [should] want something enough. And you know, these young drivers have come from Australia and say, ‘I have all these sacrifices’.

“Well, if it’s a sacrifice already, then I think you’re on the back foot. It’s all upside for me, you know, in terms of exposing yourself and working with the best people and getting the best out of yourself.

“And naturally, I raced against people, to your point that I was always, even the last three years of my career, I was on one-year contracts, because I was right on the bubble of being replaced.

“And I did take that sometimes as a little bit of a fire right behind me to continue to deliver and say, ‘Well, yeah, I am going to be renewed, I bring value to this operation, I bring value to myself and the people around me, my team, and I’ve got pride in how I go about it’.”

‘My first contract was two races’

Webber got his chance in F1 in 2002 when he was handed a debut with Minardi, but the pressure was on from the get-go as he did not have the luxury of a multi-year deal to fall back on.

Instead, he had to make an immediate impression or risk losing his seat before completing a full season.

“You can look at it as negatively and say, ‘Look, I’m under the microscope here’,” Webber added, “but I always try to look at it in a way that I am going to be fine.

“It’s the old thing of giving 100 per cent every day. If you just give 100 per cent in the now and try to stay as present as you can.

“My first contract in F1 was for two races, can you believe that? It was three weeks – brutal, but I had no cards at the table. That’s how it was.

“So I tried to turn it into a positive, a tremendous opportunity for me to have still great success and perform at a high level.”