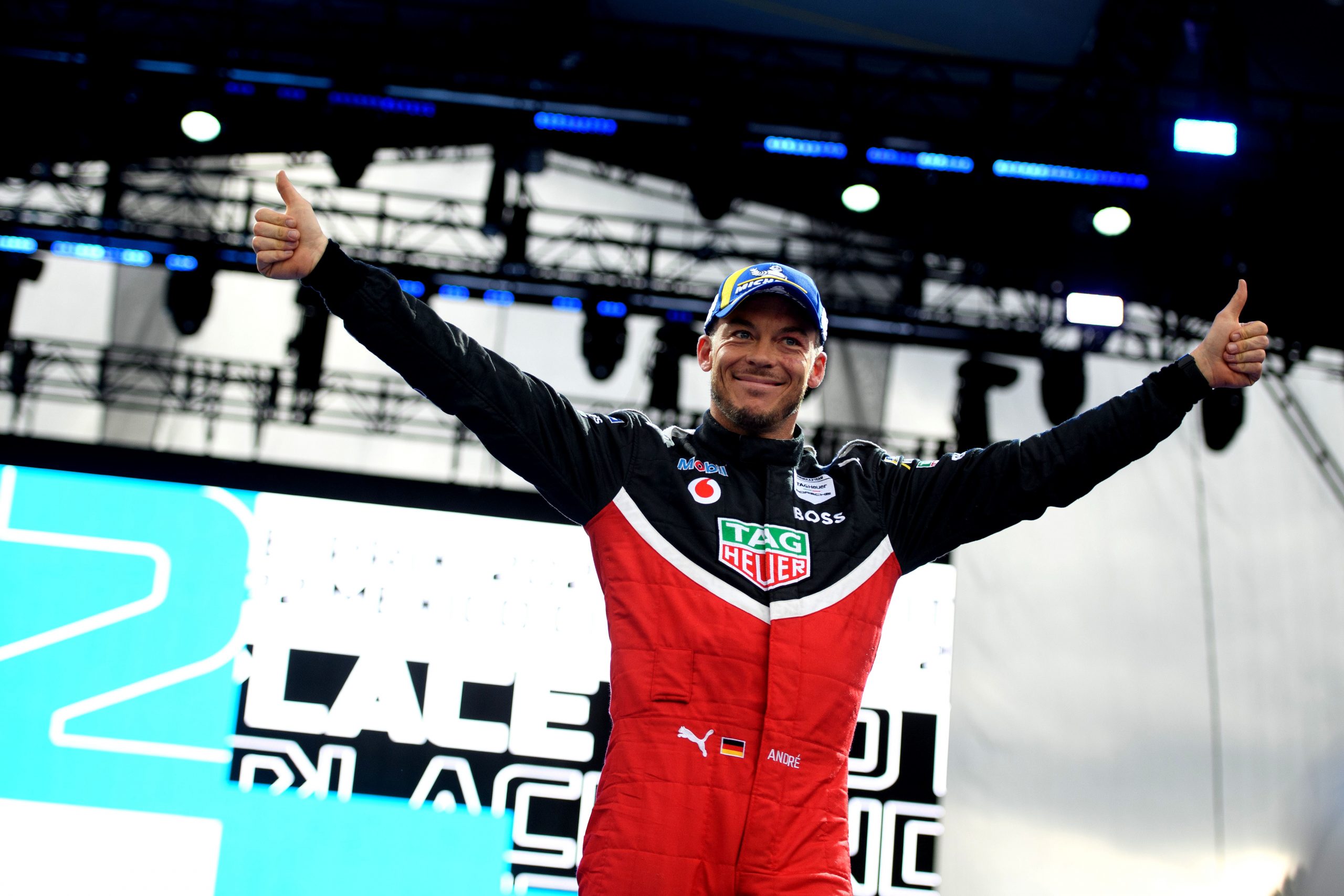 Andre Lotterer has responded to Christian Horner’s criticism of Formula E, even going so far as suggesting the series has more talent than Formula 1.

The back and forth between the two began after Horner’s appearance on the OMR podcast, in which the Red Bull team principal criticised the electric series for it’s lack of atmosphere, which he believes has contributed to manufacturers pulling out.

“Electric motorsport doesn’t work, it doesn’t take people with it,” said Horner. “There’s no noise, there’s no passion. And there’s no atmosphere either. You now see manufacturers pulling out of the championship again.”

Those words didn’t sit well with Lotterer, who’s lone F1 appearance dates back to the 2014 Belgian Grand Prix for Caterham.

Now competing in his fifth Formula E season, his third with Porsche, Lotterer defended the series, even though he believes the two championships aren’t comparable.

“I quickly understood the going is tough and the challenge is very big,” Lotterer told Speedweek.

“The championship has a future and there aren’t many alternatives for manufacturers to present e-mobility.

“It’s a compliment that he [Horner] talks about Formula E because it shows Formula E is important to him indirectly – but they are two different worlds you can’t even compare.

“If it didn’t work, Formula E wouldn’t be there. It was a challenge at the beginning, but the steps are big.

Lotterer believes the drivers in the series are there on merit, unlike some on the current F1 grid, who are there thanks to the finances they can bring their teams.

“Both series have top talent,” said Lotterer. “On average there are more in Formula E because they are all professionals and nobody brings money, they all earned their place through talent.

“In Formula 1, a few candidates would have no place without their package.”